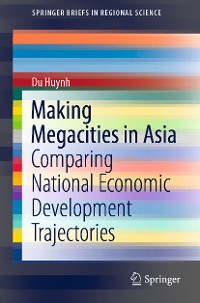 This book analyses and compares the development paths of five major cities in East and Southeast Asia since the early 1960s, including Ho Chi Minh City, Jakarta, Manila, Seoul, and Shanghai. In examining these five cases through a carefully crafted conceptual framework, the author excavates an understanding of the dynamics that have enabled Seoul and Shanghai to become highly competitive as major engines of economic growth, while simultaneously accounting for why the other three cities have faced numerous problems in terms of meeting their development goals. Presenting both quantitative and qualitative data to trace the course of changes between 1960 and 2015, the case studies curate six possible explanations for the different cities’ developmental trajectories. The book considers the national development strategy matters to the development of cities and positions the share of budget revenue retained for cities’ expenditure as critical. The author demonstrates that consistently pursuing long-term strategies is important, and that public entrepreneurship with powerful supporting coalitions is vital. The book illustrates how master plans have played limited roles in the building of cities, and that fragmented governments are often at the root of the problems facing a city’s development. This book will be highly relevant to researchers in international and Asian urban development. 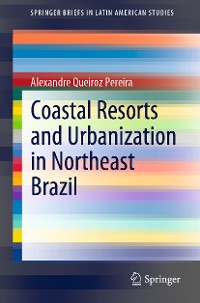 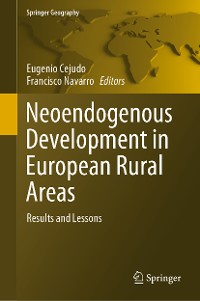 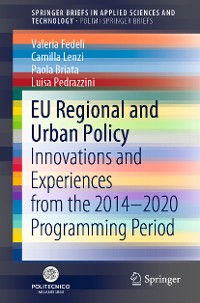 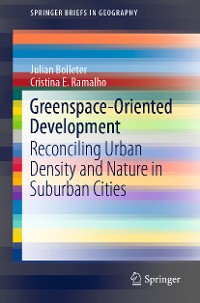 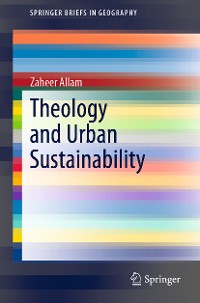 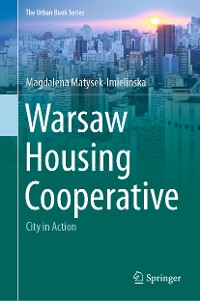 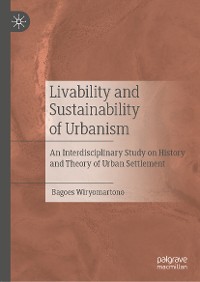 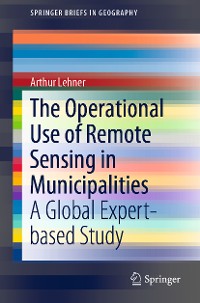 The Operational Use of Remote Sensing in Municipalities
Arthur Lehner
53,49 € 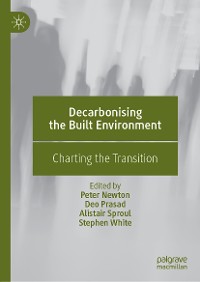 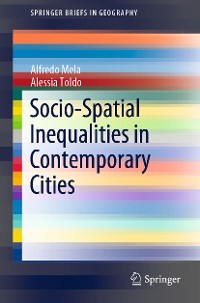 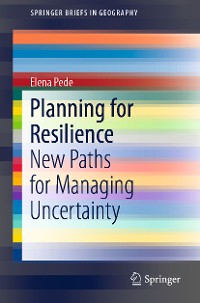 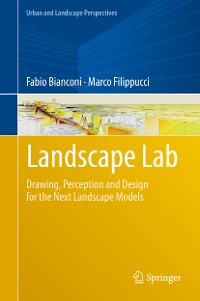 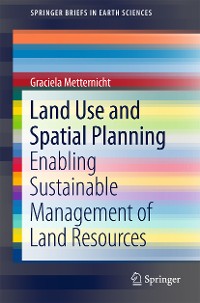