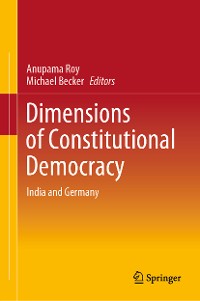 In this context, the book explores the themes of Constitutionalism, Nationalism, Secularism, Sovereignty and Rule of Law, Freedoms and Rights, to investigate how the contestations over democratic transitions and democratic futures have unfolded in the two democracies. It offers readers valuable insights into how the normative frameworks of constitutional democracy take concrete form at specific sites of democratic and constitutional imagination in Dalit and Islamic writings, as well as the relationship between state and religion in the writings of public intellectuals, political and legal philosophers. The book also focuses on specific sites of contestation in democracies including the relationship between sovereignty and citizenship in post-colonial India, free speech and sedition in liberal democracies, questions of land rights in connection with economic and political changes in contemporary contexts, and the rights of indigenous communities with regard to international conventions and domestic law. Given its scope, it will be of interest to students and scholars of political theory, political philosophy, comparative constitutionalism, law and human rights. 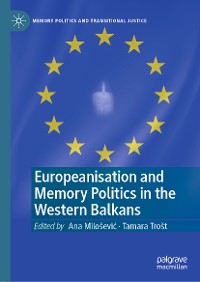 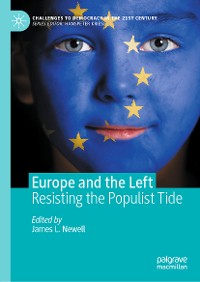 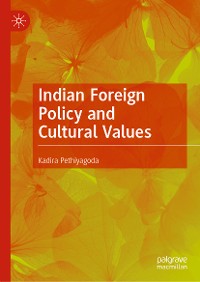 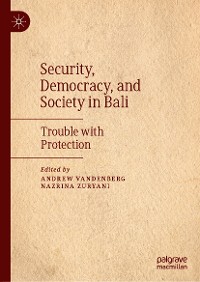 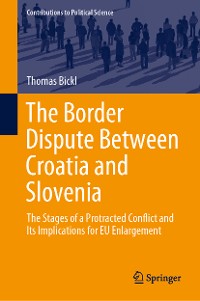 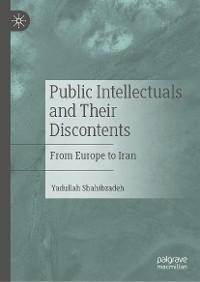 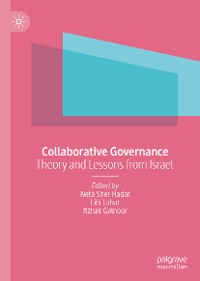 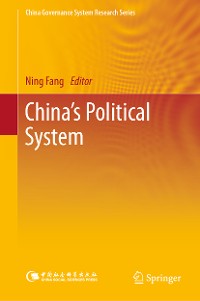 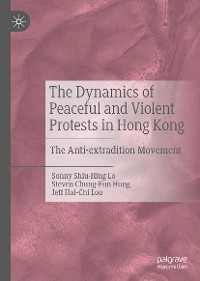 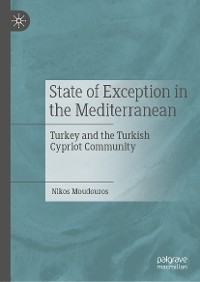 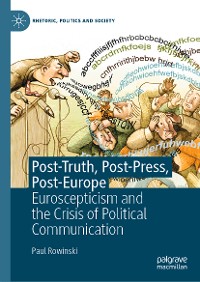 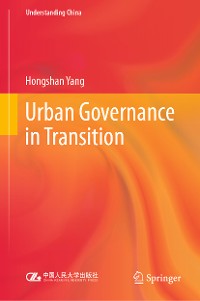 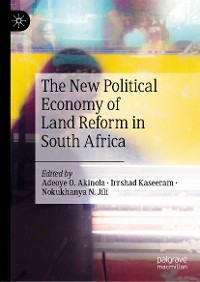 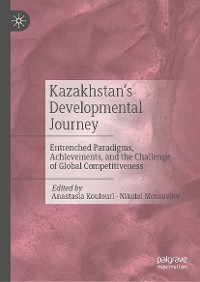 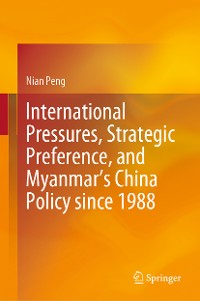 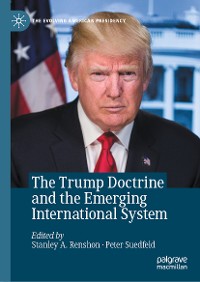 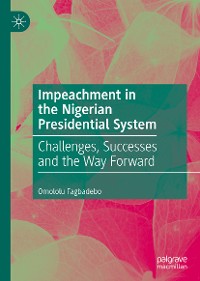 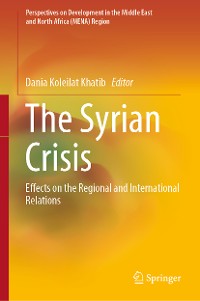 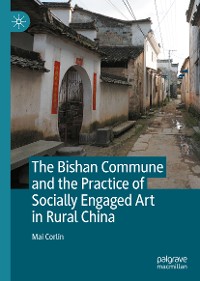 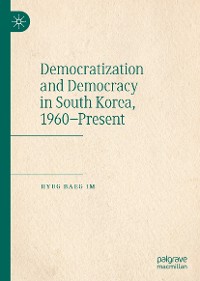 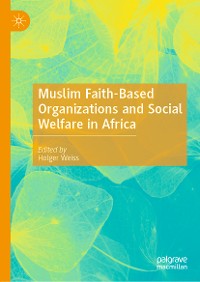 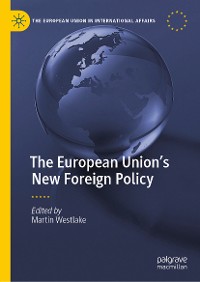 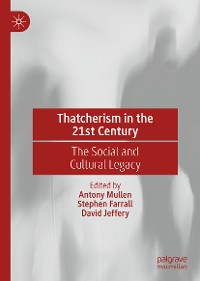 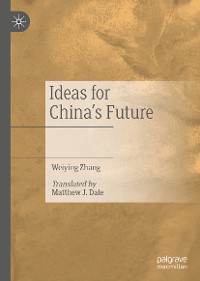 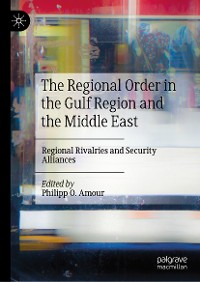