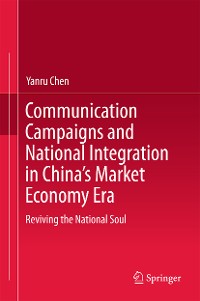 This book adopts the method of grounded theory in studying national communication campaigns in China, referred to as propaganda campaigns in the Chinese linguistic context. The study provides an exploratory and descriptive analysis of the ways in which the media in China fulfilled their function of building a Socialist spiritual civilisation and maintaining national integration during state propaganda campaigns. Explanations for the success and limitations of the campaigns are clearly expressed and combined with cautious statements on the limited role of the media in the process of national integration. The three major communication campaigns detailed in this book offer revelations regarding how to maintain mass morale and revive the national spirit at a time when economic pursuits and aspirations seem to be the top priority for individuals and institutions. A chief premise underpinning this study is that economic growth is not to be equated with social progress or human development, the latter encompassing a far more profound spiritual dimension, which takes far more delicate efforts to accomplish. 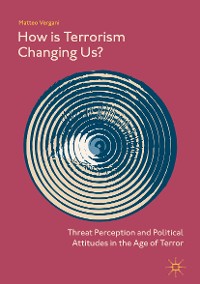 How Is Terrorism Changing Us?
Matteo Vergani
90,94 € 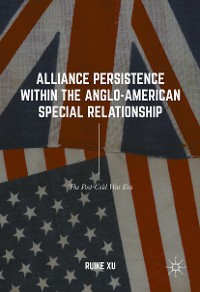 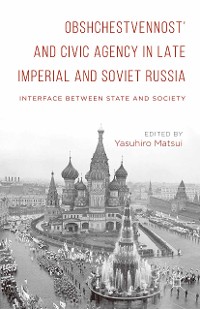 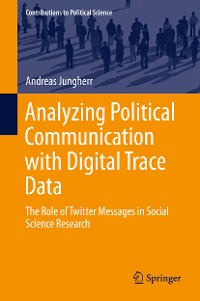 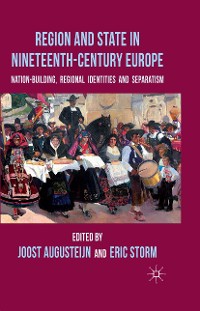 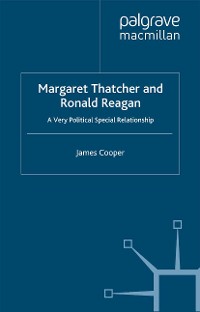 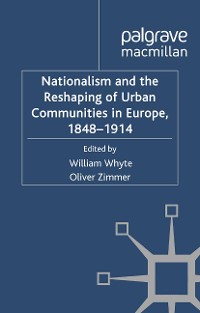 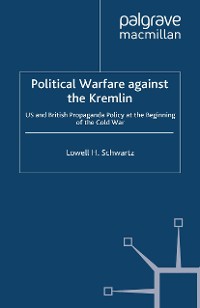