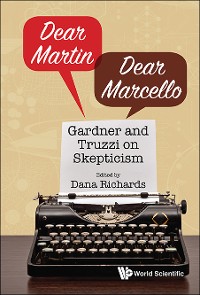 Gardner and Truzzi on Skepticism

-->In 1952, Martin Gardner wrote the book Fads and Fallacies in the Name of Science, which has become a modern classic of the skeptical movement. He is best known as the Father of Recreational Mathematics, but was also a frank critic of pseudoscientists and a contributor to the Skeptical Inquirer magazine.Marcello Truzzi was one of the founders of the Committee for the Scientific Investigation of Claims of the Paranormal in 1976. He left that and founded the Center for Scientific Anomalies Research, which was more aligned with his views.Dana Richards presents the unedited, colorful correspondence between these two well-known figures within the skeptical movement as they probed and wrestled with fundamental questions such as:--> The demarcation problem — how to distinguish good from bad science?How should scholars on the fringe (paranormalists) be treated?--> -->Contents:IntroductionThe Road to CSICOPThe Demarcation ProblemThe DissolutionReturn to CordialityIndex --> -->Readership: Students, researchers and anyone who are interested in the opinions of Gardner and Truzzi on skeptical science. -->Martin Gardner;Philosophy of Science;Demarcation Problem;SkepticismKey Features:Both figures are well-known and well-published; Martin Gardner published over 100 booksThere are no competing titlesIt is simply unique in the skeptical literatureEven in the larger "science" arena, it is extremely unusual to have such a lengthy correspondence focused on one problem 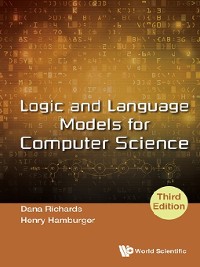 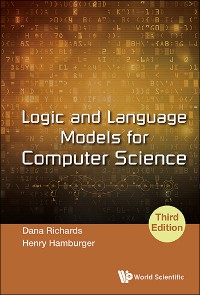 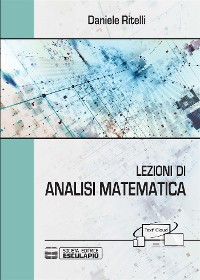