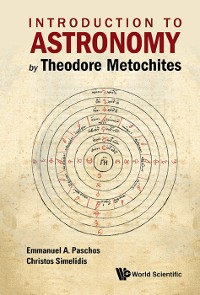 -->Stoicheiosis Astronomike ("Elements of Astronomy") is a late Byzantine comprehensive introduction to Astronomy. It was written by an outstanding figure in Byzantine culture and politics, who served also as prime minister. This volume makes available for the first time a large part of its astronomical contents, offering the original text with an English translation, accompanied by an introduction and analysis.This book describes the celestial spheres, the rotation of the planets, and especially the apparent trajectory of the sun with its uniform and anomalous rotations, which are used to determine the length of the year. Metochites proposed a new starting date for the calendar (6th of October 1283) specifying the position of the sun on that date. The work revived the interest in studies of Ptolemaic astronomy as attested by numerous annotations in the margins of the manuscripts.Besides its astronomical content there are statements on the epistemological method and other issues elucidating the spirit of that age. It will be of interest as an introduction to Byzantine astronomy for historians of science and philosophy, for astronomers, and those interested in the development of calendars. --> 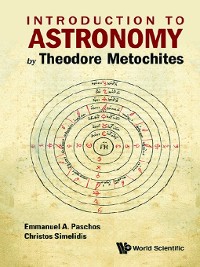 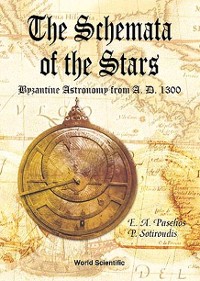 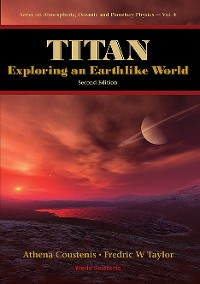 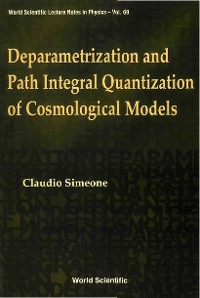