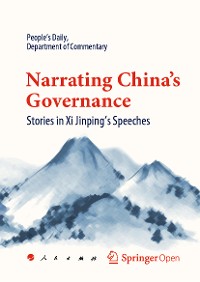 This open access book captures and elaborates on the skill of storytelling as one of the distinct leadership features of Xi Jinping, the General Secretary of the Communist Party of China and the President of the People’s Republic of China. It gathers the stories included in Xi’s speeches on various occasions, where they conveyed the essence of China’s history and culture, its reform and development, and the principles of China’s participating in global governance and cooperating with other countries to build a community of common destiny. The respective stories not only convey abstract and profound concepts of governance in comparatively straightforward language, but also create an immediate emotional connection between the narrator and the listener.


In addition to the original stories, extensive additional materials are provided to convey the original context in which each was told, including when and to whom Xi told it, helping readers attain a deeper, intuitive understanding of their relevance. 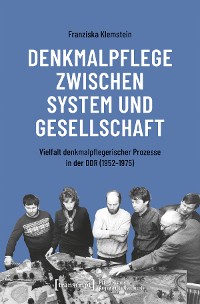 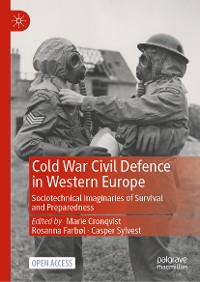 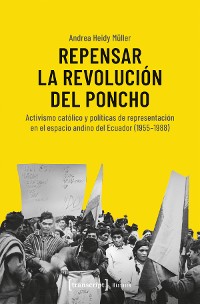 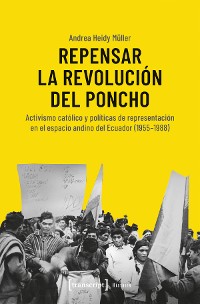 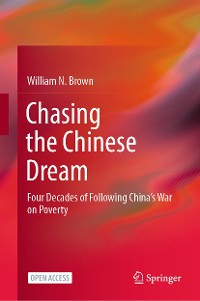 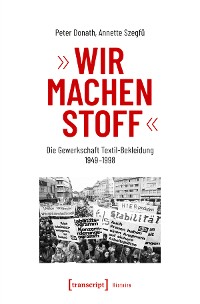 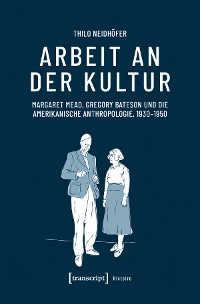 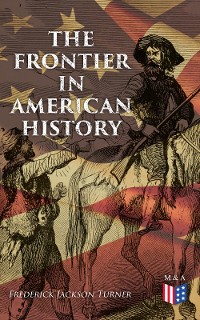 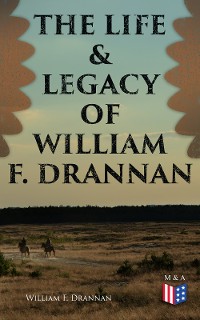 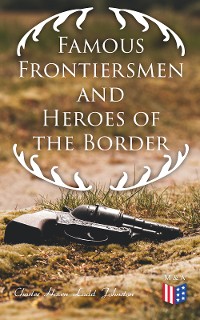 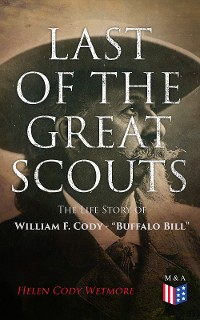 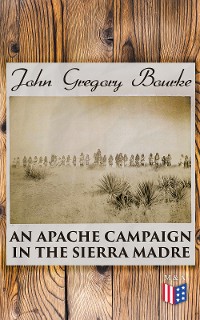 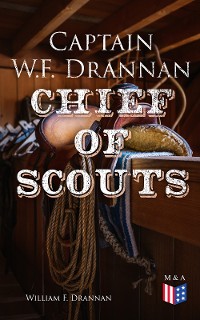 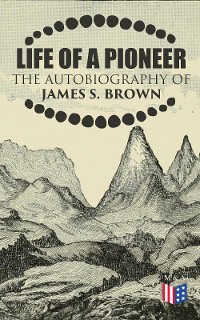 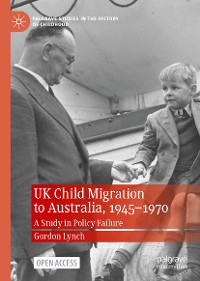 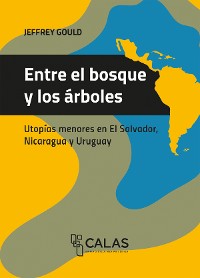 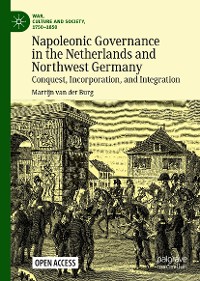 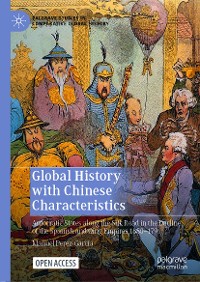 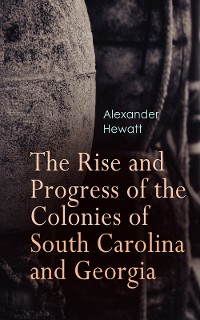 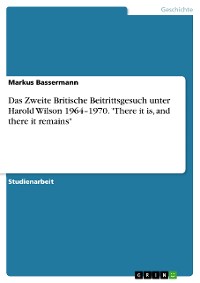 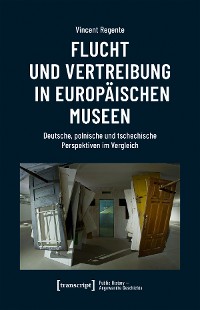 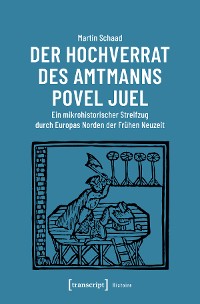 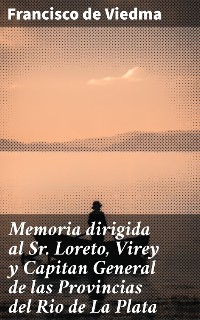 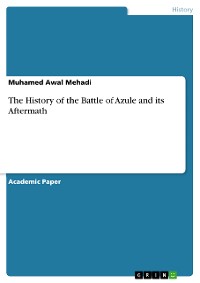 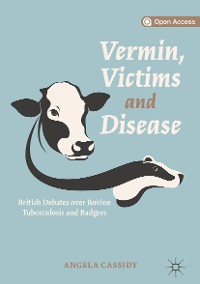