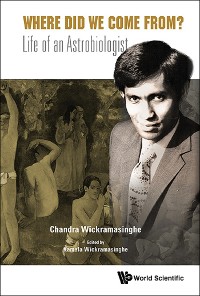 Where Did We Come From?

Life of an Astrobiologist

The life story of this book spans many stages of the life and scientific career of one of the foremost astrophysicists/astrobiologists of our times. Starting from his boyhood days, the book describes the author's scientific work over the past 50 years, the ground-breaking discoveries he had made, the controversies generated in the scientific community, and the gradual acceptance of his discoveries. Written in lucid non-technical language it captures the essence of the author's research at Cambridge, his lifelong collaborations with the legendary astronomer of the 20th century, Sir Fred Hoyle, the birth of the subject of astrobiology which they arguably "invented" in 1980, and his continuing ground-breaking research carried out while he was a Professor at Cardiff and later at Buckingham. The book traces the various influences that guided the author through his career, including that of his father who was a Cambridge Wrangler, and the profound influence of Buddhism in his early life. The author has published over 25 books and close to 300 scientific papers in peer-reviewed journals, over 60 of which were in the journal Nature.Contents: Prologue To Begin at the Beginning Through the Mists of Time Sail Away on SS Scynthia From School to University Destination Cambridge A Project Takes Shape Grinding Out the Details Launching the Carbon Dust Theory The Data Leads the Way From Cambridge to Cardiff From Organic Dust to Ecodisasters Diseases from Space Galaxies Strewn with Micro-Organisms Microfossils and Evolution Arkansas and the Colombo Conference The Lecture at SLBC Archaeopteryx and the Return of Halley's Comet Escape From Brewing Turmoil Ice Ages and the Genesis of Racism A New Millennium and the Taste of Things to Come Epilogue Readership: Astrophysicists, astrobiologists, philosophers and the general public.Key Features: Life story of the main proponent of panspermia and astrobiology Shows the personal and social context in which a major scientific theory has been developed Describes how the treatment of heretics in science has progressed through time 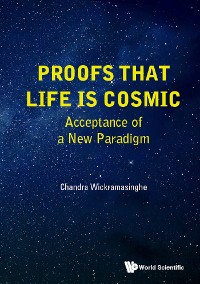 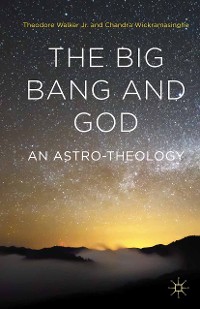 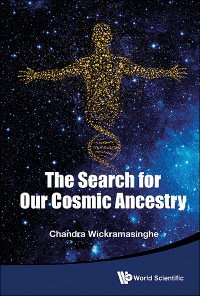 The Search for Our Cosmic Ancestry
Chandra Wickramasinghe
10,99 € 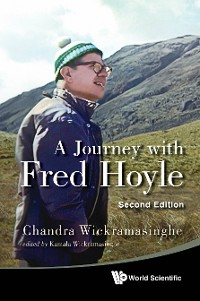 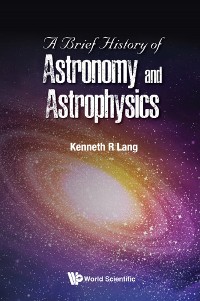 A Brief History of Astronomy and Astrophysics
Kenneth R Lang
21,99 € 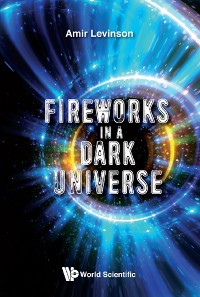 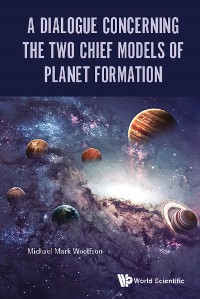 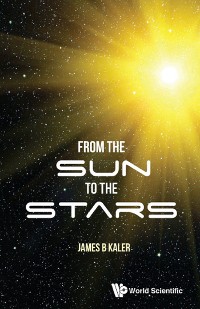 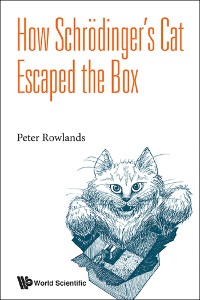 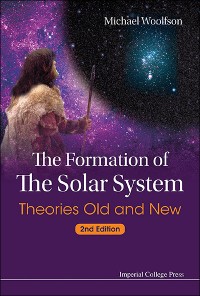 The Formation of the Solar System
Michael Woolfson
21,99 € 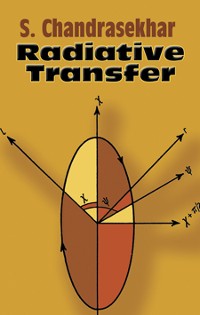