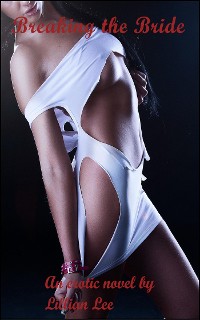 DESCRIPTION:
James Loftus was falsely accused of a crime and thrown under the bus by his former boss, Roger Moore. Now, on the wedding day of Roger and his new wife Sara, James decides to take his revenge and take Sara's virginity before anyone else has a chance.

EXCERPT:
James watched the wedding from afar through his binoculars. It was sunset when the ceremony began to wrap up. The husband and bride kissed, tears of joy were shed, and applause erupted through the crowd. James' hands clenched his binoculars harder in anger, his vision locked on the bride and groom. They were Roger and Sara Moore, newlywed and the future victims of the wrath of James Loftus. The wedding party moved onto to the reception hall close by and James took that as his cue to leave.

He packed away his bag and jumped into his car, driving to the home of his soon-to-be victims. James arrived ten minutes later and parked his car on a nearby street. He snuck his way through the quiet, middle-class neighborhood to the house he was searching for. Pulling out a copy of a key he stole, he slipped his way inside. His brow dripped with perspiration. Doubt seeped through his mind as the door clicked behind him. Was the risk worth exacting his revenge? James hesitated, looking back at the door, he could leave and pretend none of this had ever happened. He breathed in, letting his pulse calm and determination fill his mind. He focused on what had set him on this path to begin with.

James was a hard-working man, someone who took pride and dedication in his work. He was tall, broad-shouldered, and fit from years of manual labor. James grew up in the construction business, learning the trade from his father as a boy until he turned eighteen and broke off from the nest. He went from company to company, job to job, one day landing a gig with Moore & Son's General Contractors. It was a family-owned business, or, at least, it started as one. By the time James got hired, it was damn successful and dominated most of the market in the area. Roger Moore, the owner, took a liking to James and befriended him. After five years of dedication, James was the de facto second in command. He was put in charge of managing some of the most important work for the company. Then came that fateful day when Roger Moore made the mistake of fucking over James Loftus.

Cutting corners on a construction job to save a few bucks is an idiot's game. Sooner or later you get caught or it comes back to bite you on the ass. Fortunately for Roger, he had a perfect scapegoat in James. After failing an inspection, he was able to pin the crime on James while he was away on vacation. Fudging a few documents and bribing the right people and presto, you got yourself a man to take all the blame. When James landed at the airport that next Friday, he was arrested. His former crew testified against him, bribed to do so by Roger. James spent the next few years in prison, acting as sweet as could be, but all the while planning his revenge.

Released from prison after a few years of good behavior, James dedicated half his time to working hard and keeping his head down. The other half of his time went to stalking Roger and his new fiancé Sara. Sara was a beautiful woman, with long legs and a perfect ass. 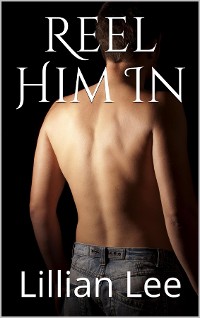 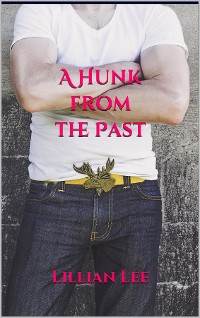 A Hunk from the Past
Lillian Lee
0,99 €
Weitere Titel zum gleichen Preis 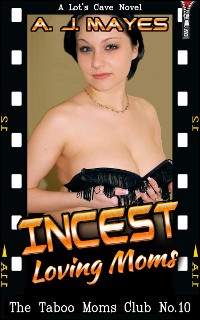 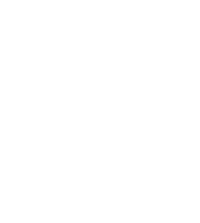 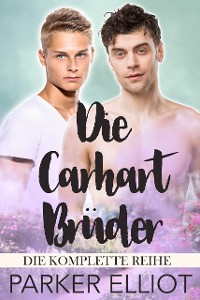 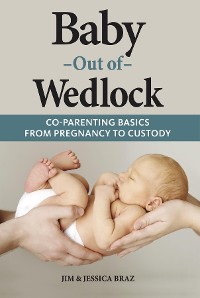 Baby Out of Wedlock
Jim and Jessica Braz
3,49 € 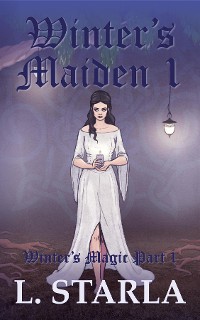 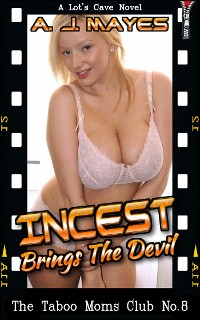 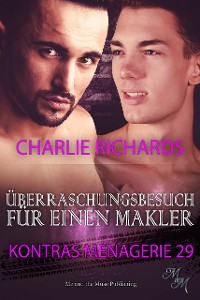 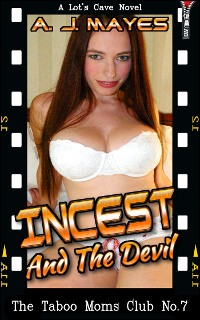 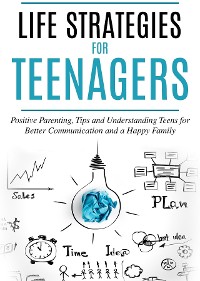 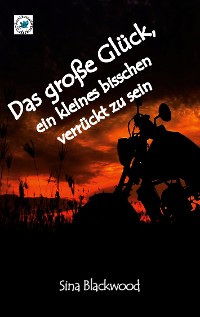 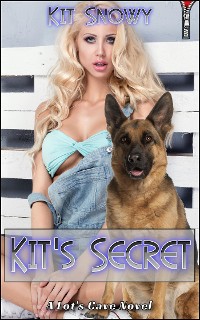 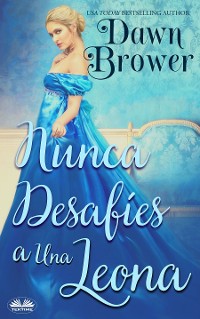 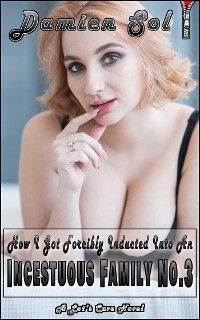 How I Got Forcibly Inducted Into An Incestuous Family No.3
Damien Sol
3,49 € 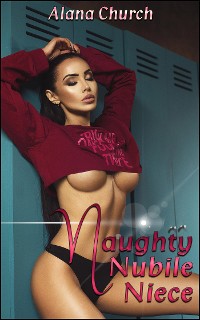 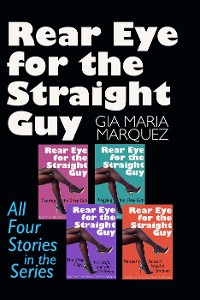 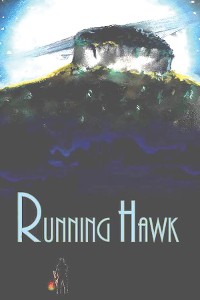 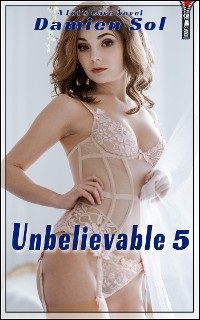 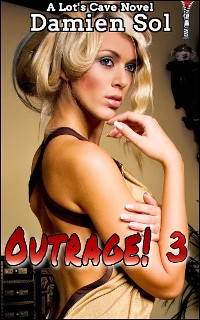 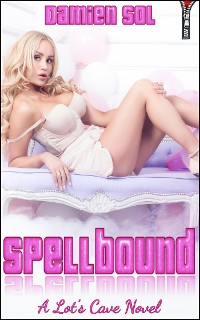 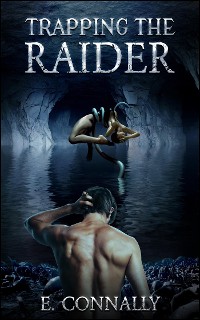 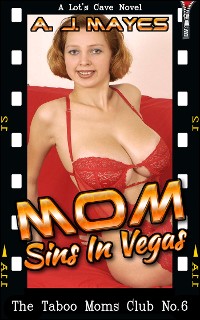 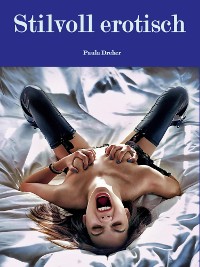 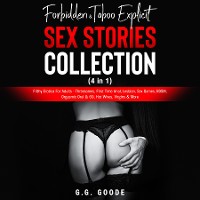 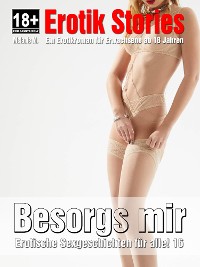 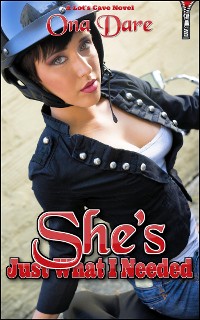