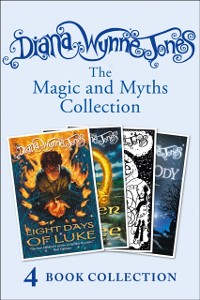 Take a fantastical journey through the worlds of magic and myth with the award-winning Diana Wynne Jones. This exclusive ebook collection of four titles contains The Game, Power of Three, Eight Days of Luke and Dogsbody.Welcome to the world of Diana Wynne Jones, where magic and myths collide to take you on a fantastical journey with strange and unusual characters.In The Game, Hayley is packed off to live in Ireland with her aunts and cousins. Here she is introduced to 'the game', which takes her into a forbidden world of mythical stories, and might lead her to finally understand her family's secrets.Power of Three introduces us to Gair - the only member of his family without a gift. But when a powerful force threatens his family and his people, Gair might find out he's not as ordinary as he thinks...In Eight Days of Luke, it's the holidays and all David can see is weeks of boredom and misery with his terrible relatives. But when Luke arrives and David enters into a bargain with the mysterious Mr Wedding, life suddenly becomes very exciting indeed!And finally in Dogstar, the immortal Lord Sirius is outraged when he is banished to earth for a murder he didn't commit. Doomed to be reborn as a dog, he has its lifespan to clear his name. But Sirius soon learns he has enemies everywhere who will stop at nothing to keep him on earth...Winner of numerous accolades including the Guardian Award, Diana's stories are loved by generations of children and adults and she was hailed by Neil Gaiman as 'the best writer of magic there is'. 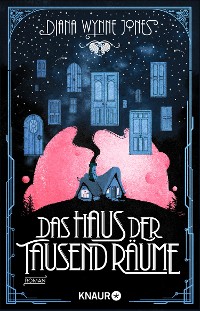 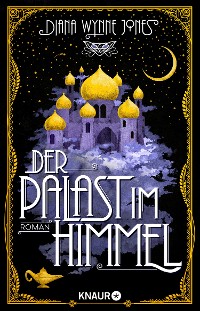 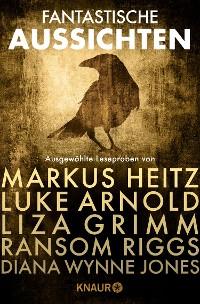 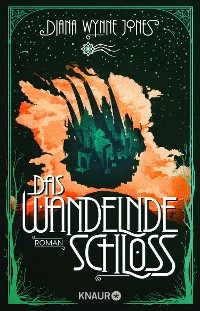 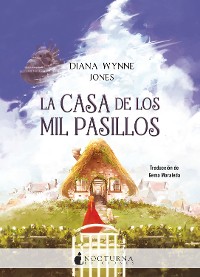 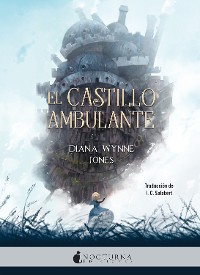 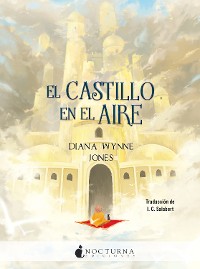 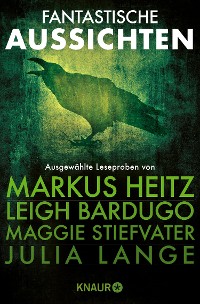 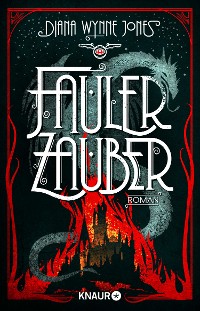 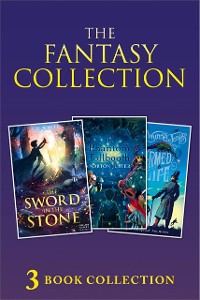 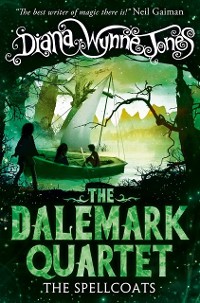 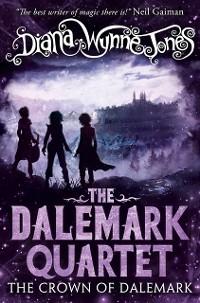 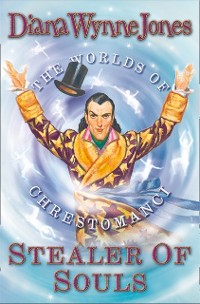 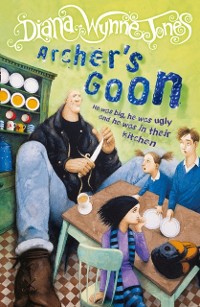 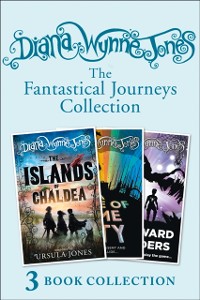 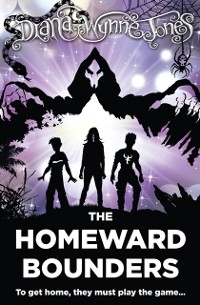 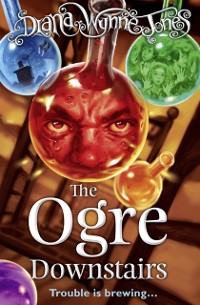 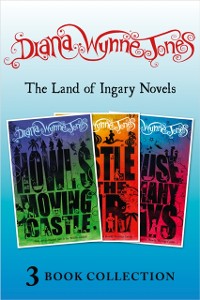 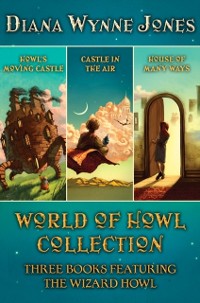 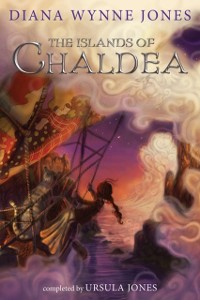 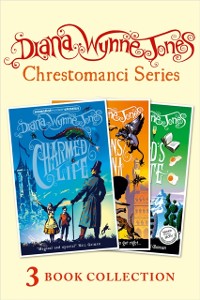 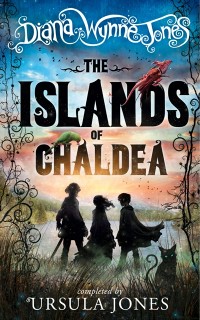 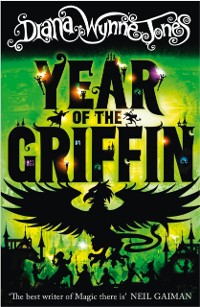 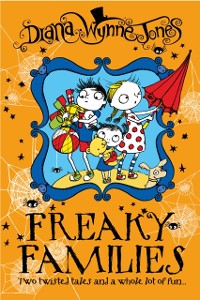 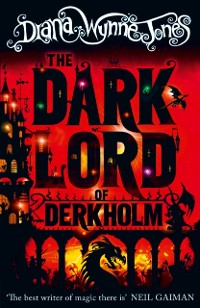 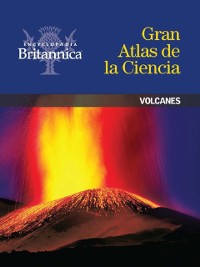