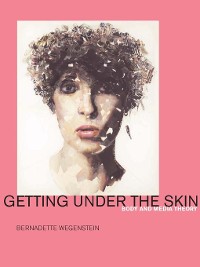 Getting Under the Skin

Tracing the evolution of contemporary body discourse Getting Under the Skin analyzes the tension between a fragmented and holistic body concept in performance art, popular culture, new media arts, and architecture.

The body as an object of critical study dominates disciplines across the humanities to such an extent that a new discipline has emerged: body criticism. In Getting Under the Skin, Bernadette Wegenstein traces contemporary body discourse in philosophy and cultural studies to its roots in twentieth-century thought—showing how psychoanalysis, phenomenology, cognitive science, and feminist theory contributed to a new body concept—and studies the millennial body in performance art, popular culture, new media arts, and architecture.

Wegenstein shows how the concept of bodily fragmentation has been in circulation since the sixteenth century's investigation of anatomy. The history of the body-in-pieces, she argues, is a history of a struggling relationship between two concepts of the body—as fragmented and as holistic. Wegenstein shows that by the twentieth century these two apparently contradictory movements were integrated; both fragmentation and holism, she argues, are indispensable modes of imagining and configuring the body. The history of the body, therefore, is a history of mediation; but it was not until the turn of the twenty-first century and the digital revolution that the body was best able to show its mediality.

After examining key concepts in body criticism, Wegenstein looks at the body as "raw material" in twentieth-century performance art, medical techniques for visualizing the human body, and strategies in popular culture for "getting under the skin" with images of freely floating body parts. Her analysis of current trends in architecture and new media art demonstrates the deep connection of body criticism to media criticism. In this approach to body criticism, the body no longer stands in for something else—the medium has become the body. 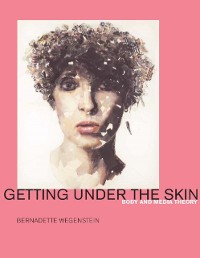 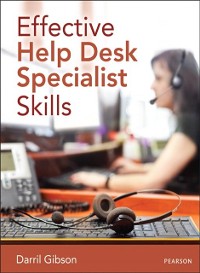 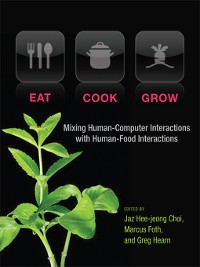 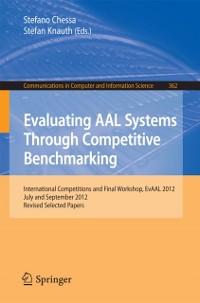 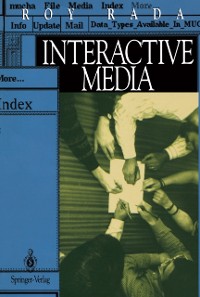 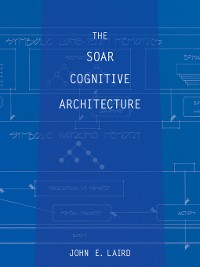 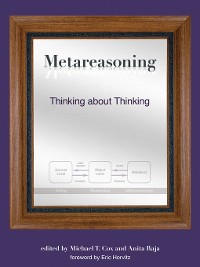 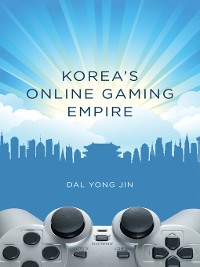 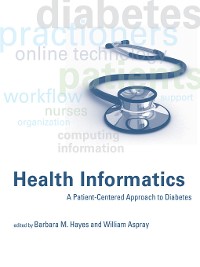 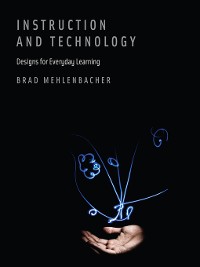 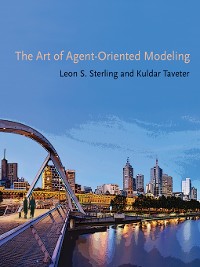 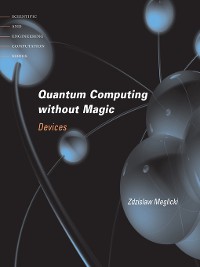 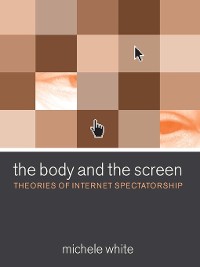