Violence, Black Women, and the Struggle for Justice

"Required reading for all Americans."― Kirkus Reviews
A powerful account of violence against Black women and girls in the United States and their fight for liberation.

Echoing the energy of Nina Simone's searing protest song that inspired the title, this book is a call to action in our collective journey toward just futures.

America, Goddam explores the combined force of anti-Blackness, misogyny, patriarchy, and capitalism in the lives of Black women and girls in the United States today.

Through personal accounts and hard-hitting analysis, Black feminist historian Treva B. Lindsey starkly assesses the forms and legacies of violence against Black women and girls, as well as their demands for justice for themselves and their communities. Combining history, theory, and memoir,  America, Goddam renders visible the gender dynamics of anti-Black violence. Black women and girls occupy a unique status of vulnerability to harm and death, while the circumstances and traumas of this violence go underreported and understudied. America, Goddam allows readers to understand

America, Goddam powerfully demonstrates that the struggle for justice begins with reckoning with the pervasiveness of violence against Black women and girls in the United States
Weitere Titel in dieser Kategorie 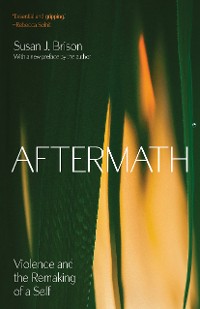 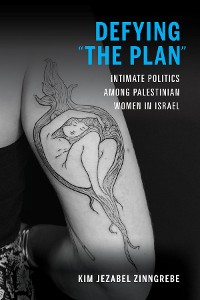 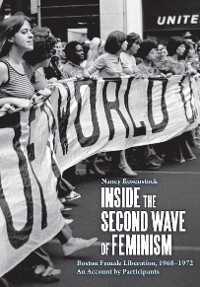 Inside the Second Wave of Feminism
Nancy Rosenstock
18,99 € 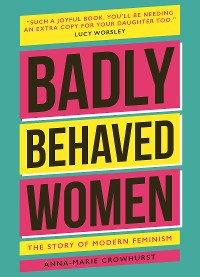 The Feminist Subversion of the Economy
Amaia Pérez Orozco
19,99 € 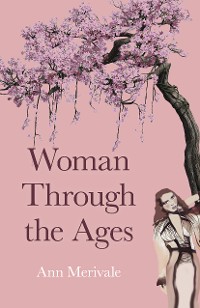 On The Shoulders of Mighty Women
Lesley Michaels
18,99 € 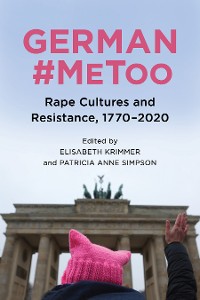 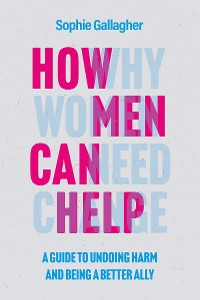 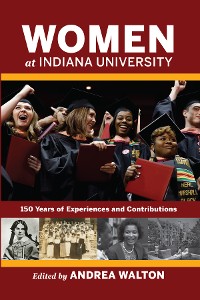 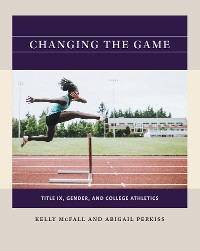 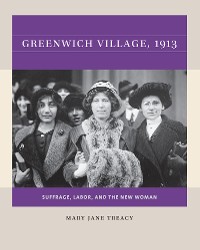 A Vindication of the Rights of Woman
Mary Wollstonecraft
3,47 € 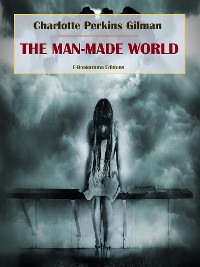 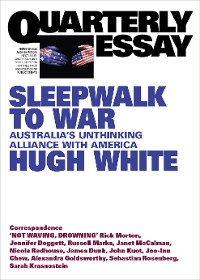 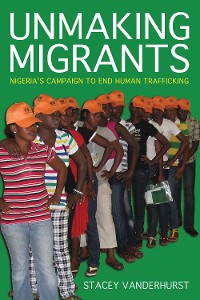 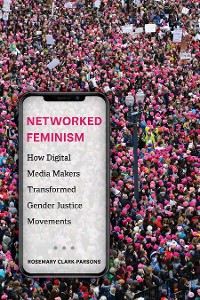 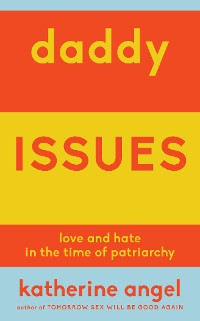 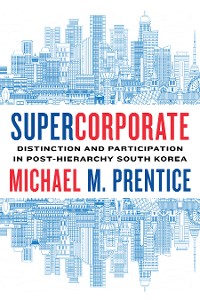 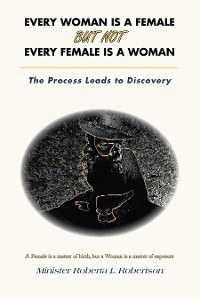 Every Woman Is a Female but Not Every Female Is a Woman
Minister Roberta L Robertson
4,49 € 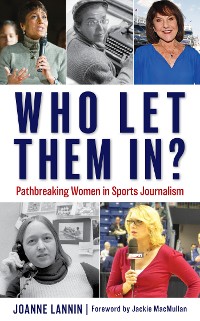 A Vindication of the Rights of Woman
Mary Wollstonecraft
5,49 €