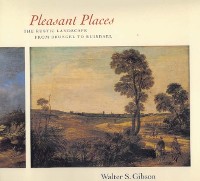 The Rustic Landscape from Bruegel to Ruisdael

The variations of pleasure and their expression in Dutch rustic landscapes of the seventeenth century are recurring themes in Walter S. Gibson's engaging new book. Gibson focuses on Haarlem between 1600 and 1635, in his interpretation of Dutch landscapes and emphasizes prints, the medium in which the rustic view was first made available to the general art-buying public.

Gibson begins by looking at the origins of the rustic landscape in the sixteenth-century Flanders and its later reformation by Dutch artists, a legacy very much alive today. He next offers a critical review of "scriptural reading," a popular mode of interpreting the Dutch rustic landscape that incorporates Calvinist-influenced moral allegories. Gibson then explores traditional ideas concerning recreation and suggests that the pleasure of rural landscapes, not preaching, constituted their chief appeal for seventeenth-century urban viewers.

Using Visscher's Plaisante Plaetsen ("Pleasant Places") as a point of departure, Gibson examines the ways that townspeople, both the day-trippers and owners of country houses, experienced the Dutch countryside. He also discusses the role of staffage and suggests how the representations of peasants might have conditioned the responses of contemporary viewers to rural images.

Finally, Gibson considers how scenes of the dilapidated farm buildings, dead trees, and other evidence of material decay may reflect traditional ideas rustic life as imagined by a townsperson. Or how they may represent another way for the artist to engage his urban audience: far removed from the idealized landscapes of a Giorgione, the rustic landscape of a Ruisdael conveys a countryside that was beginning to disappear under the relentless pressures of urbanization.

Gibson's multilayered exploration of the rustic landscape enhances our understanding of the Golden Age in Dutch art. His richly illustrated book recalls a countryside now largely gone; at the same time, his evocative language gracefully articulates the role of the Dutch rustic landscape in the history of landscape painting. 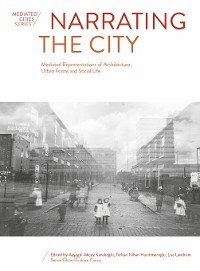 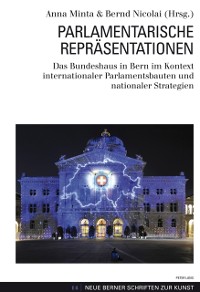 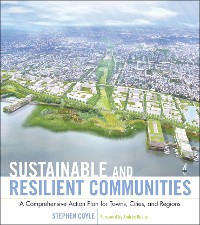 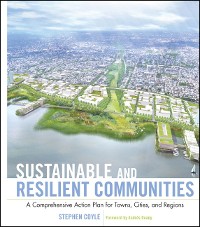