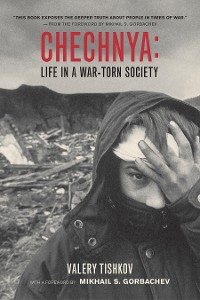 Life in a War-Torn Society

This book illuminates one of the world's most troubled regions from a unique perspective—that of a prominent Russian intellectual. Valery Tishkov, a leading ethnographer who has also served in several important political posts, examines the evolution of the war in Chechnya that erupted in 1994, untangling the myths, the long-held resentments, and the ideological manipulations that have fueled the crisis. In particular, he explores the key themes of nationalism and violence that feed the turmoil there. Forceful, original, and timely, his study combines extensive interview material, historical perspectives, and deep local knowledge. Tishkov sheds light on Chechnya in particular and on how secessionist conflicts can escalate into violent conflagrations in general. With its balanced assessments of both Russian and Chechen perspectives, this book will be essential reading for people seeking to understand the role of Islamic fundamentalist nationalism in the contemporary world. 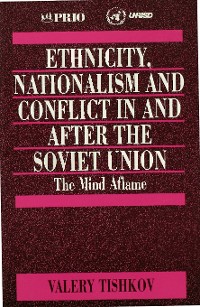