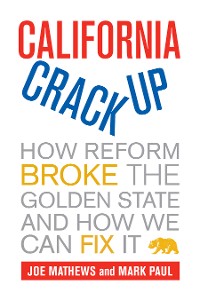 Is California beyond repair? A sizable number of Golden State citizens have concluded that it is. Incessant budget crises plus a government paralyzed by partisan gridlock have led to demands for reform, even a constitutional convention. But what, exactly, is wrong and how can we fix it? In California Crackup, Joe Mathews and Mark Paul provide clear and informed answers. Their fast-paced and often humorous narrative deftly exposes the constitutional origins of our current political and economic problems and furnishes a uniquely California fix: innovative solutions that allow Californians to debate their choices, settle on the best ones, hold elected officials accountable for results, and choose anew if something doesn’t work. 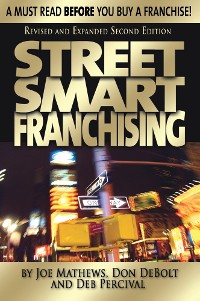 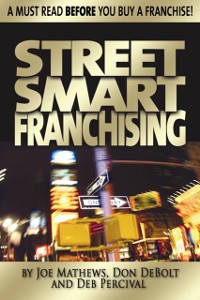 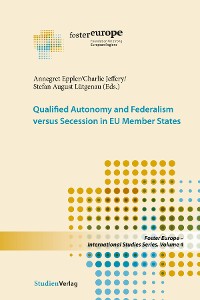 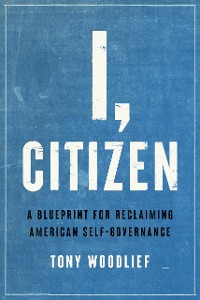 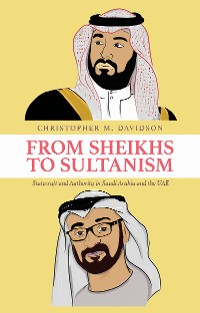 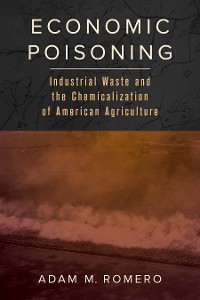 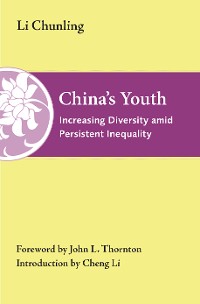 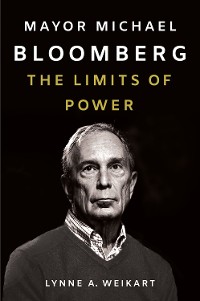 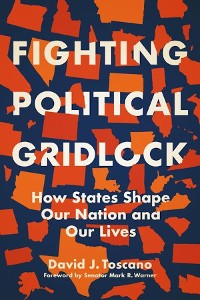 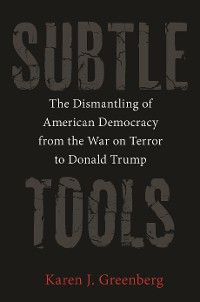 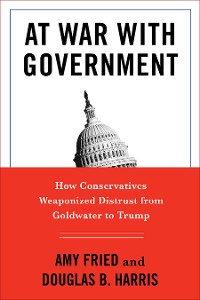 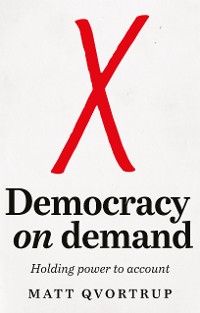 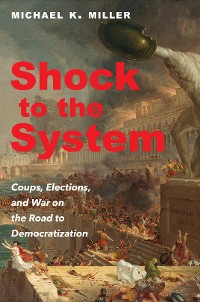 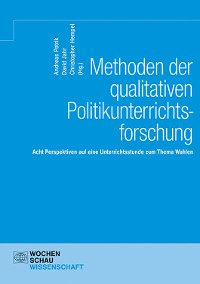 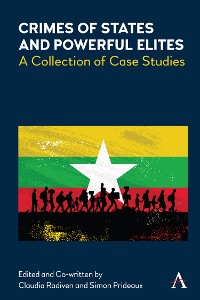 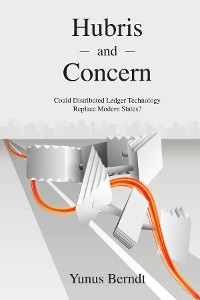 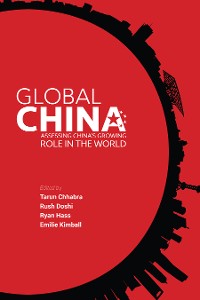 Neither Vertical nor Horizontal
Rodrigo Nunes
31,99 € 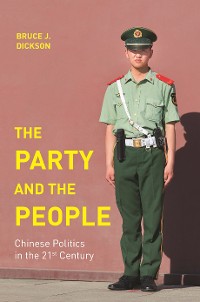 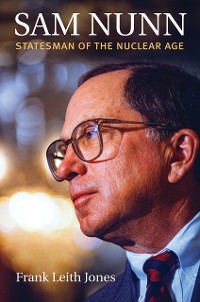 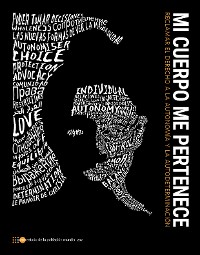 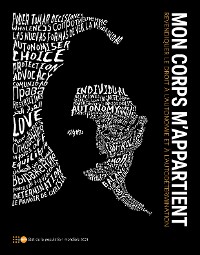 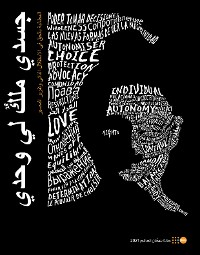 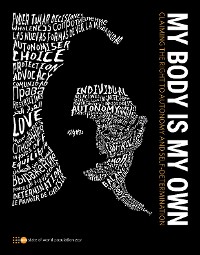 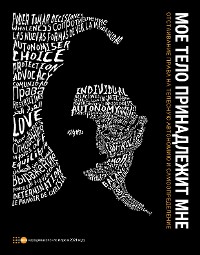 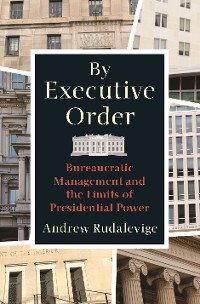