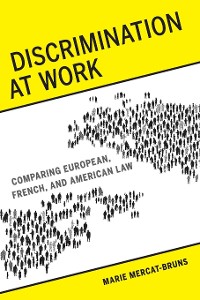 Do the United States and France, both post-industrial democracies, differ in their views and laws concerning discrimination? Marie Mercat-Bruns, a Franco-American scholar, examines the differences in how the two countries approach discrimination. Bringing together prominent legal scholars—including Robert Post, Linda Krieger, Martha Minow, Reva Siegel, Susan Sturm, Richard Ford, and others—Mercat-Bruns demonstrates how the two nations have adopted divergent strategies. The United States continues, with mixed success at “colorblind” policies, to deal with issues of diversity in university enrollment, class action sex-discrimination lawsuits, and rampant police violence against African American men and women. In France, the country has banned the full-face veil while making efforts to present itself as a secular republic. Young men and women whose parents and grandparents came from sub-Sahara and North Africa are stuck coping with a society that fails to take into account the barriers to employment and education they face.

Discrimination at Work provides an incisive comparative analysis of how the nature of discrimination in both countries has changed, now often hidden, or steeped in deep unconscious bias. While it is rare for employers in both countries to openly discriminate, deep systemic discrimination exists, rooted in structural and environmental causes and the ways each state has dealt with difference in general. Invigorating and incisive, the book examines hot-button issues such as sexual harassment; race, religious and gender discrimination; and equality for LGBT individuals, thereby delivering comparisons meant to further social equality and fundamental human rights across borders. 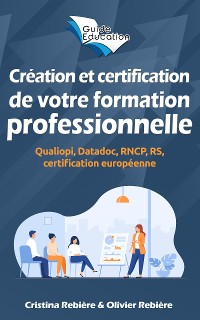 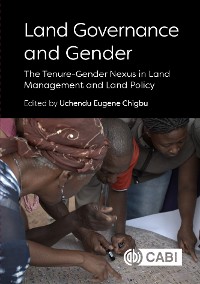 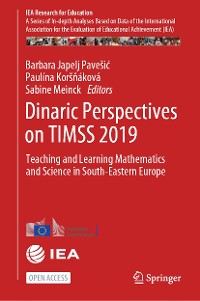 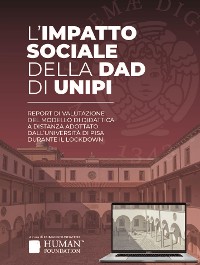 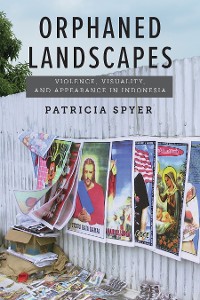 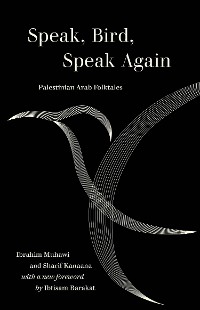 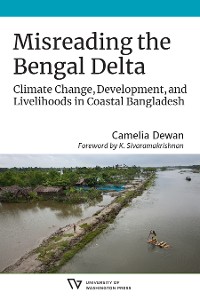 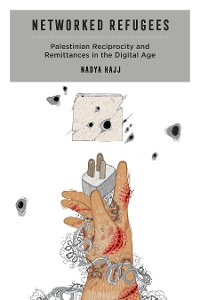 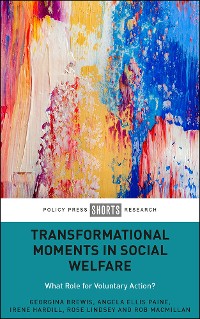 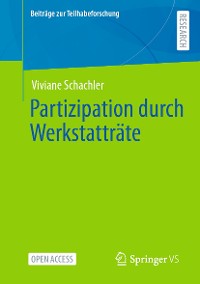 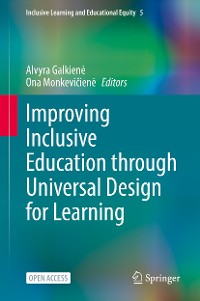 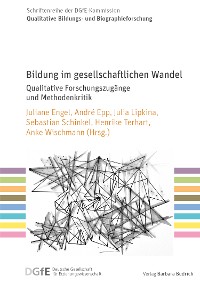 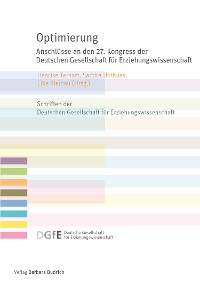 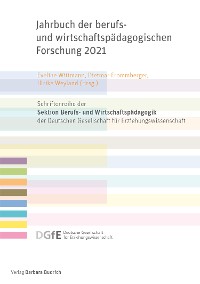 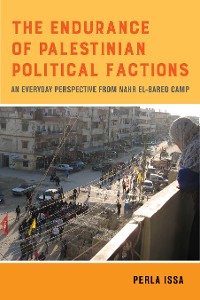 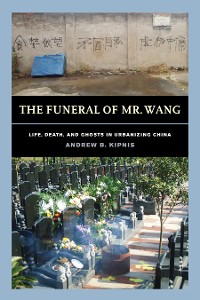 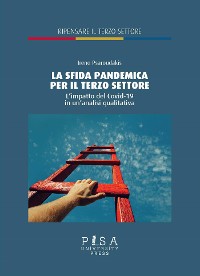 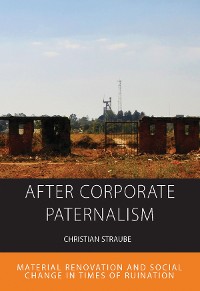 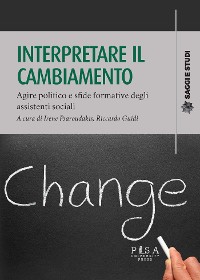 Brought to Life by the Voice
Amanda Weidman
0,00 € 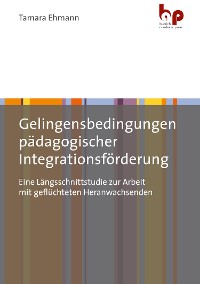 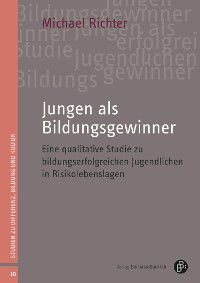 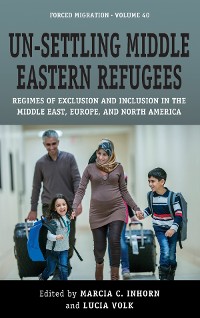