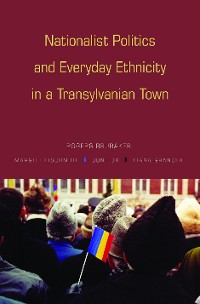 Nationalist Politics and Everyday Ethnicity in a Transylvanian Town

Situated on the geographic margins of two nations, yet imagined as central to each, Transylvania has long been a site of nationalist struggles. Since the fall of communism, these struggles have been particularly intense in Cluj, Transylvania's cultural and political center. Yet heated nationalist rhetoric has evoked only muted popular response. The citizens of Cluj--the Romanian-speaking majority and the Hungarian-speaking minority--have been largely indifferent to the nationalist claims made in their names.


Based on seven years of field research, this book examines not only the sharply polarized fields of nationalist politics--in Cluj, Transylvania, and the wider region--but also the more fluid terrain on which ethnicity and nationhood are experienced, enacted, and understood in everyday life. In doing so the book addresses fundamental questions about ethnicity: where it is, when it matters, and how it works. Bridging conventional divisions of academic labor, Rogers Brubaker and his collaborators employ perspectives seldom found together: historical and ethnographic, institutional and interactional, political and experiential. Further developing the argument of Brubaker's groundbreaking Ethnicity without Groups, the book demonstrates that it is ultimately in and through everyday experience--as much as in political contestation or cultural articulation--that ethnicity and nationhood are produced and reproduced as basic categories of social and political life. An Introduction to Criminology
Michael Rowe
49,99 € 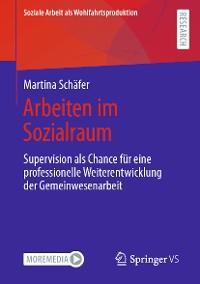 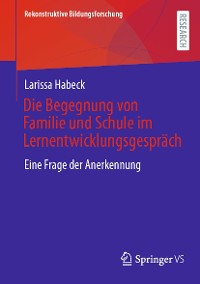 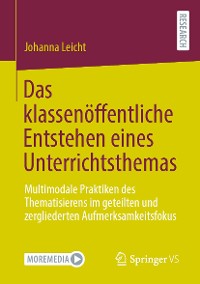 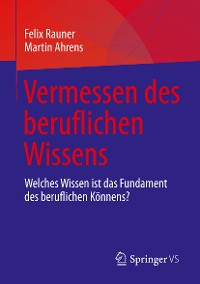 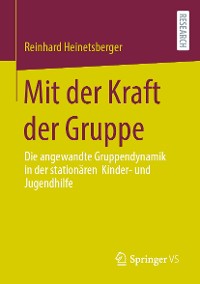 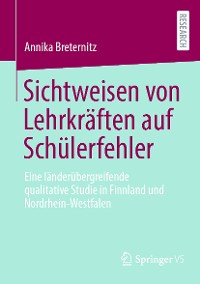 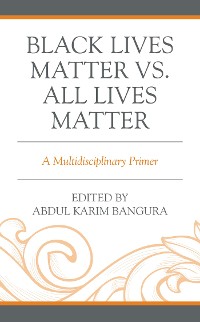 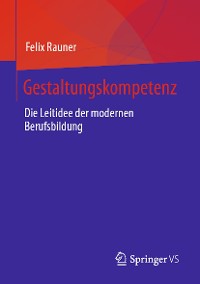 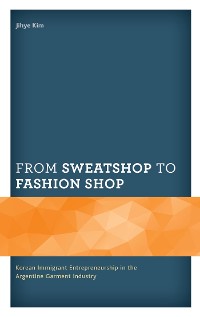 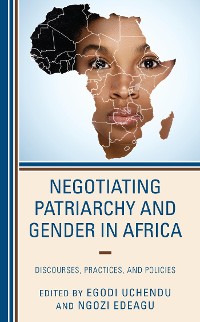 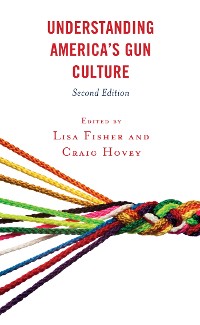 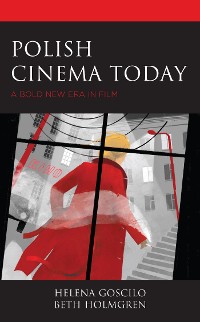 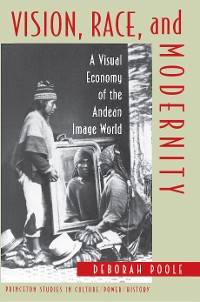 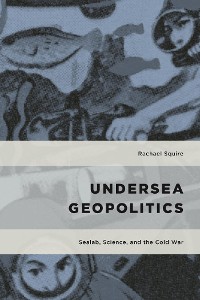 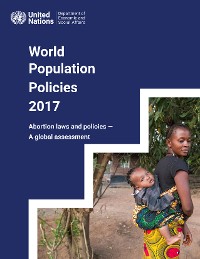 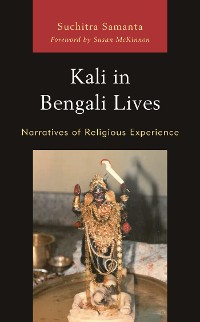 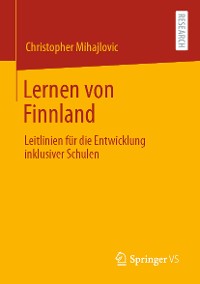 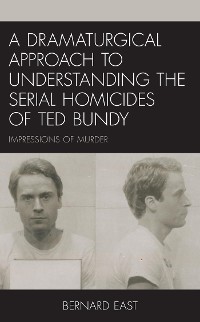 A Dramaturgical Approach to Understanding the Serial Homicides of Ted Bundy
Bernard East
49,99 € 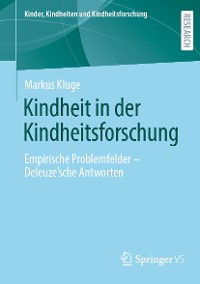 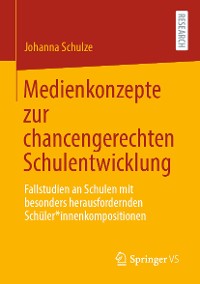 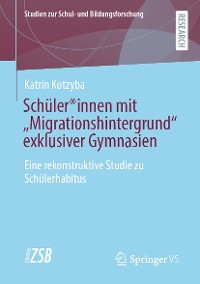 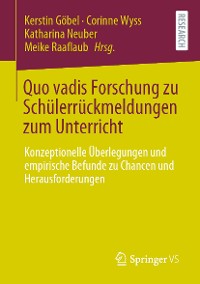 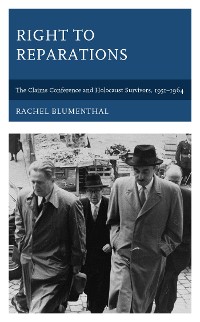 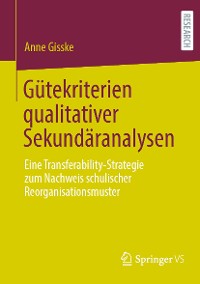