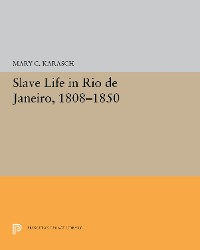 Rio de Janeiro in the first half of the nineteenth century had the largest population of urban slaves in the Americas—primary contributors to the atmosphere and vitality of the city. Although most urban historians have ignored these inhabitants of Rio, Mary Karasch's generously illustrated study provides a comprehensive description and analysis of the city's rich Afro-Cariocan culture, including its folklore, its songs, and accounts of its oral history.
Professor Karasch's investigation of the origins of Rio's slaves demonstrates the importance of the "Central Africaness" of the slave population to an understanding of its culture. Challenging the thesis of the comparative mildness of the Brazilian slave system, other chapters discuss the marketing of Africans in the Valongo, the principal slave market, and the causes of early slave mortality, including the single greatest killer, tuberculosis. Also examined in detail are adaptation and resistance to slavery, occupations and roles of slaves in an urban economy, and art, religion, and associational life.
Mary C. Karasch is Associate Professor of History at Oakland University in Rochester, Michigan. 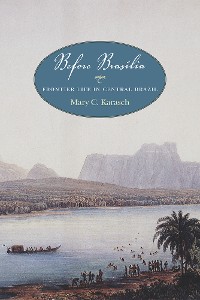 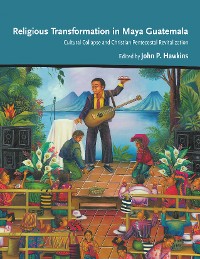 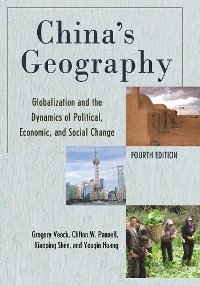 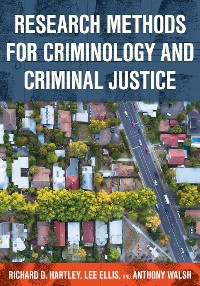 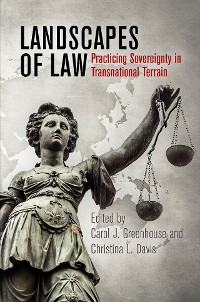 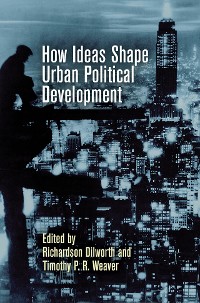 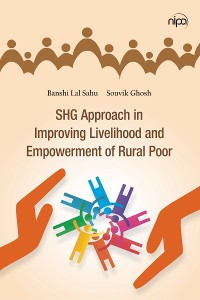 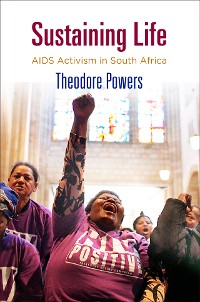 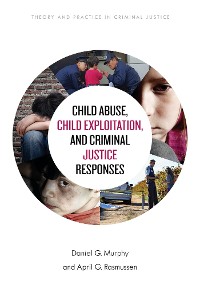 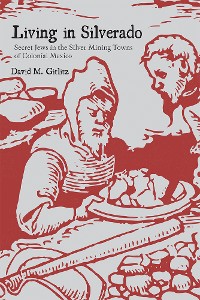 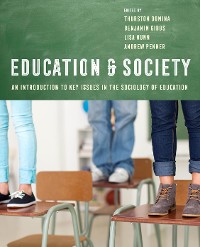 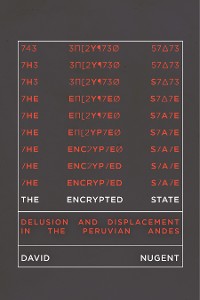 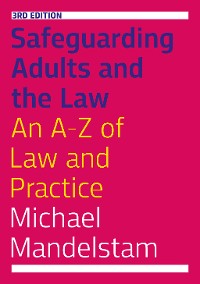 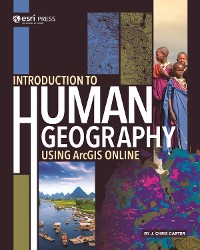 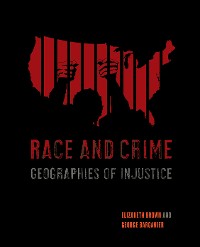 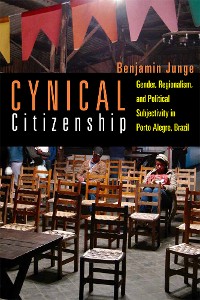 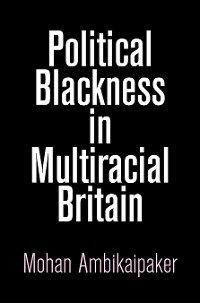 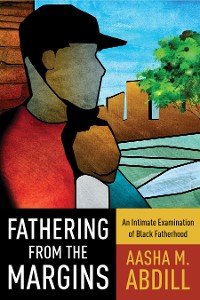 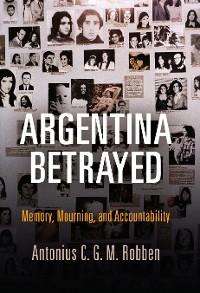 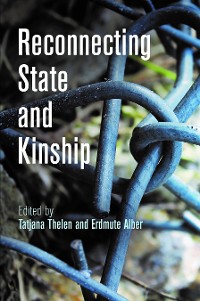 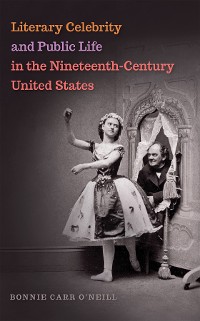 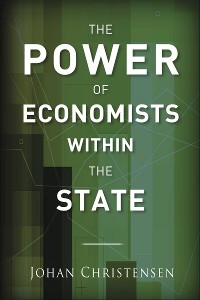 The Power of Economists within the State
Johan Christensen
67,99 € 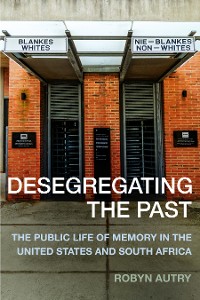 Desegregating the Past
Robyn Autry
67,99 € 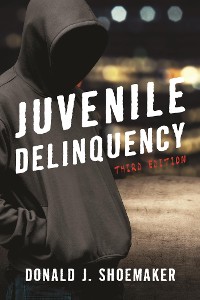 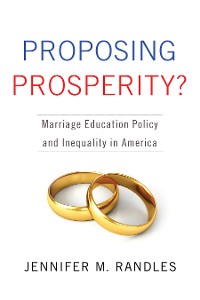