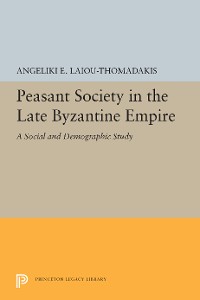 A Social and Demographic Study

This book applies scientific demographic methods to the study of Byzantine peasantry in a period of feudalization. The author shows that the number of peasants declined in the fourteenth and fifteenth centuries for reasons that had less to do with catastrophes than with internal social developments. Her book makes the first thorough analysis of this rural society, and one that draws on all available sources. It focuses on village structure and family or kinship groups as well as social and demographic trends.
Angeliki Laiou-Thomadakis is Professor of History at Rutgers University and the author of Constantinople and the Latins (Harvard) 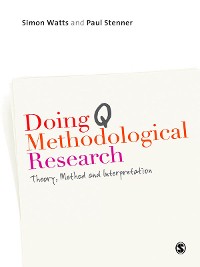