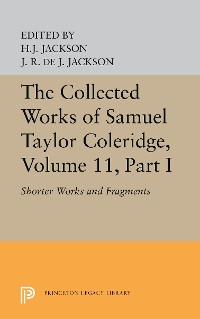 Shorter Works and Fragments: Volume I

Volume 1 of 2. Coleridge's Shorter Works and Fragments brings together a number of substantial essays that were not long enough to require volumes to themselves, among them his "Theory of Life," "Essays on the Principles of Genial Criticism," "Treatise on Method," "Confessions of an Inquiring Spirit," "On the Passions," and "On the Prometheus of Aeschylus." To these are added more than four hundred other pieces, some of them fragementary, many of them previously unpublished, ranging in date from school essays of the early 1790s to a discussion of the bullion controversy in 1834. As might be expected, the subject matter includes literature and language, theology, philosophy, politics, and science, but in many less predictable topics (such as child labor laws, marriage, suicide, church history, the abolition of slavery, the state of the colonies) also appear. By gathering this material and presenting it in chronological order, Shorter Works and Fragments reveals the development and major characteristics of Coleridge's seemingly inexhaustible variety.
H.J. Jackson and J.R. de J. Jackson, Professors of English at the University of Toronto, are the editors of Coleridge's Marginalia and Logic, respectively, in the Collected Works of Samuel Taylor Coleridge.
Bollingen Series LXXV 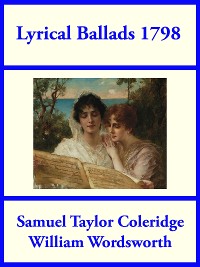 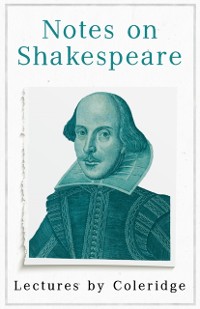 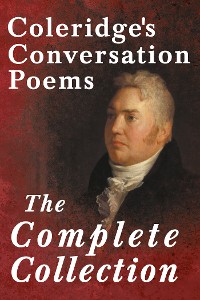 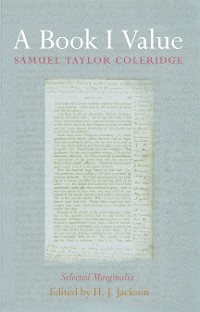 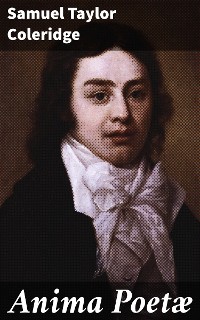 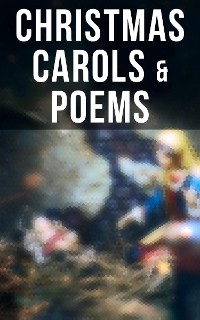 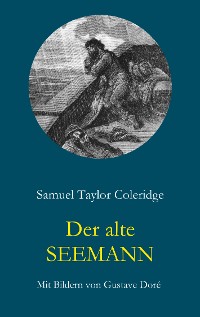 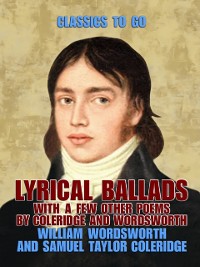 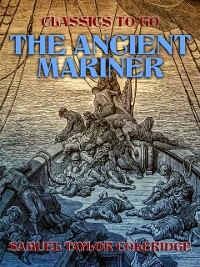 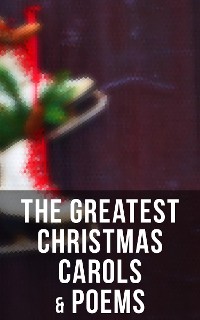 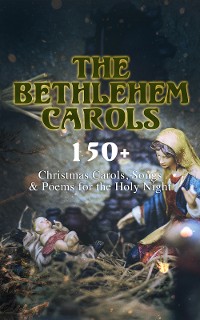 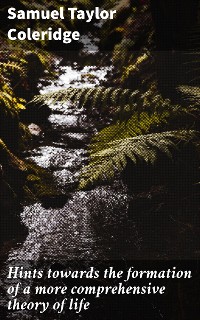 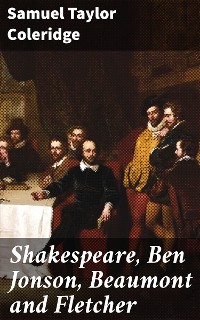 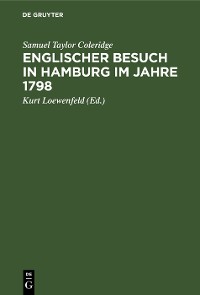 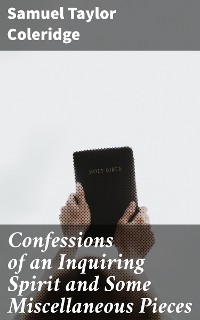 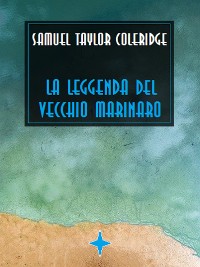 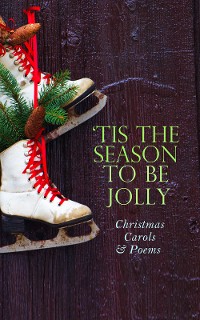 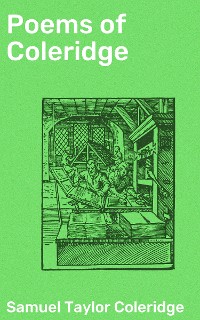 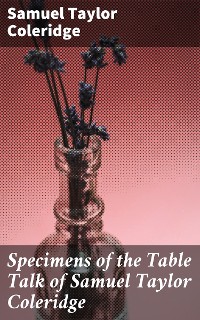 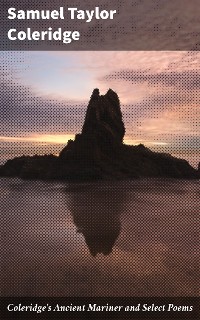 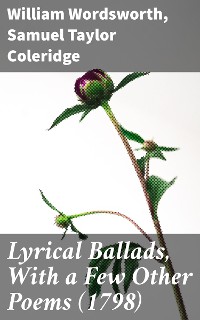 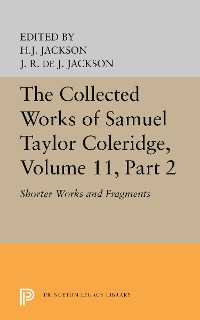 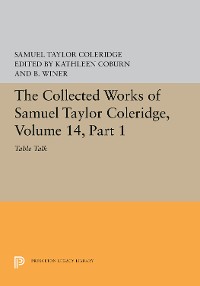 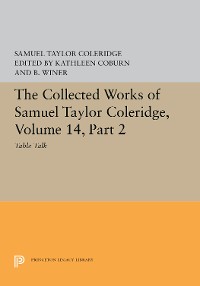 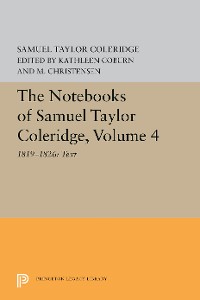 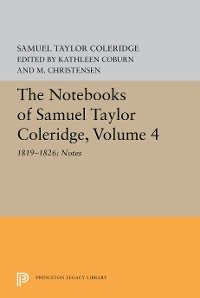