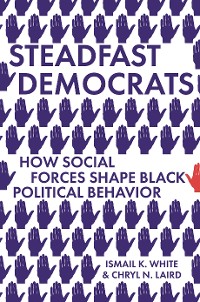 Black Americans are by far the most unified racial group in American electoral politics, with 80 to 90 percent identifying as Democrats—a surprising figure given that nearly a third now also identify as ideologically conservative, up from less than 10 percent in the 1970s. Why has ideological change failed to push more Black Americans into the Republican Party? Steadfast Democrats answers this question with a pathbreaking new theory that foregrounds the specificity of the Black American experience and illuminates social pressure as the key element of Black Americans’ unwavering support for the Democratic Party.

Ismail White and Chryl Laird argue that the roots of Black political unity were established through the adversities of slavery and segregation, when Black Americans forged uniquely strong social bonds for survival and resistance. White and Laird explain how these tight communities have continued to produce and enforce political norms—including Democratic Party identification in the post–Civil Rights era. The social experience of race for Black Americans is thus fundamental to their political choices. Black voters are uniquely influenced by the social expectations of other Black Americans to prioritize the group’s ongoing struggle for freedom and equality. When navigating the choice of supporting a political party, this social expectation translates into affiliation with the Democratic Party. Through fresh analysis of survey data and original experiments, White and Laird explore where and how Black political norms are enforced, what this means for the future of Black politics, and how this framework can be used to understand the electoral behavior of other communities.

An innovative explanation for why Black Americans continue in political lockstep, Steadfast Democrats sheds light on the motivations consolidating an influential portion of the American electoral population. 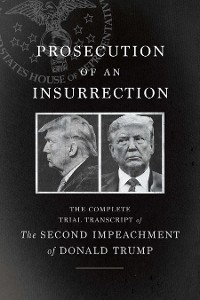 Prosecution of an Insurrection
The House Impeachment Managers and the House Defense
18,99 € 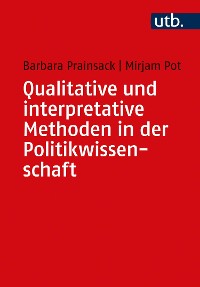 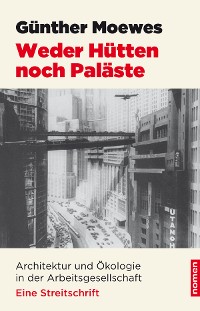 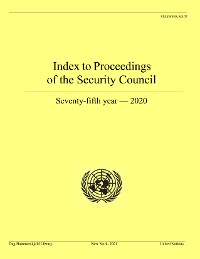 Index to Proceedings of the Security Council: Seventy-fifth Year, 2020
Department of Global Communications
18,99 € 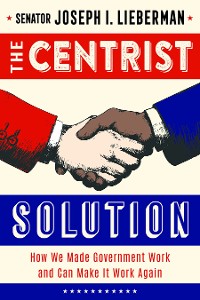 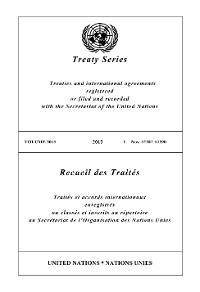 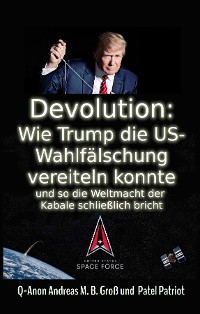 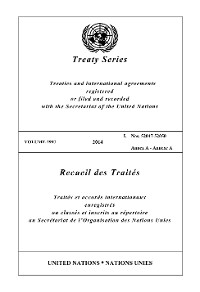 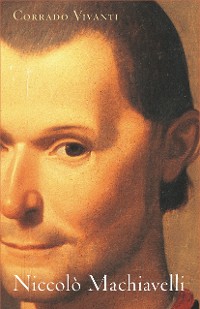 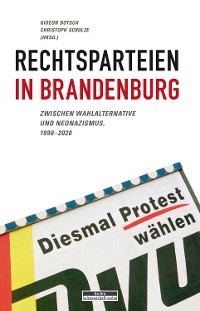 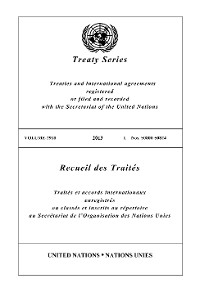 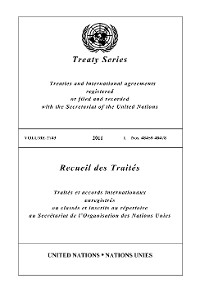 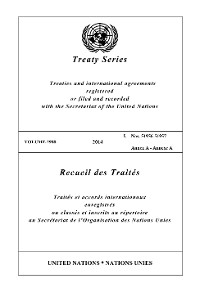 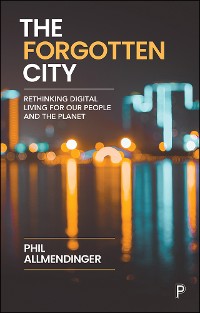 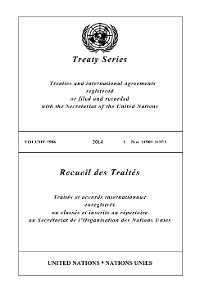 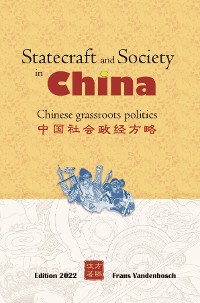 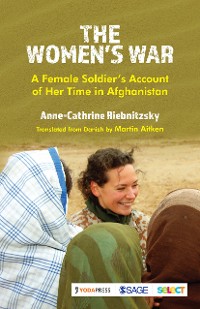 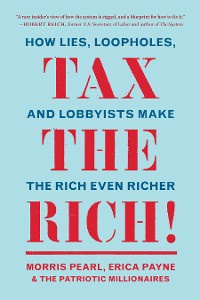 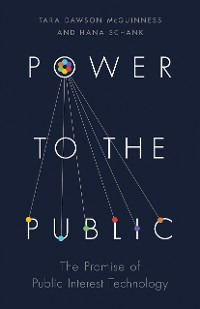 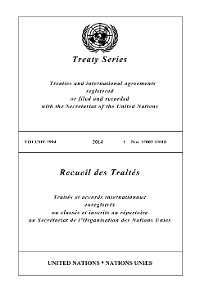 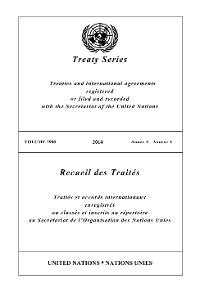