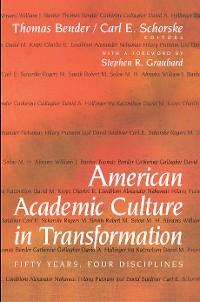 In the half century since World War II, American academic culture has changed profoundly. Until now, those changes have not been charted, nor have their implications for current discussions of the academy been appraised. In this book, however, eminent academic figures who have helped to produce many of the changes of the last fifty years explore how four disciplines in the social sciences and humanities--political science, economics, philosophy, and literary studies--have been transformed.


Edited by the distinguished historians Thomas Bender and Carl Schorske, the book places academic developments in their intellectual and socio-political contexts. Scholarly innovators of different generations offer insiders' views of the course of change in their own fields, revealing the internal dynamics of disciplinary change. Historians examine the external context for these changes--including the Cold War, Vietnam, feminism, civil rights, and multiculturalism. They also compare the very different paths the disciplines have followed within the academy and the consequent alterations in their relations to the larger public. 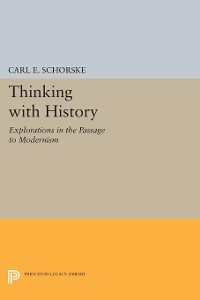 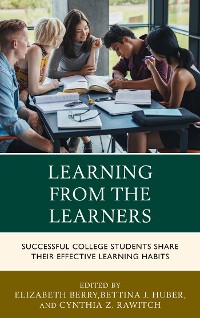 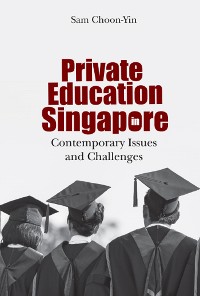 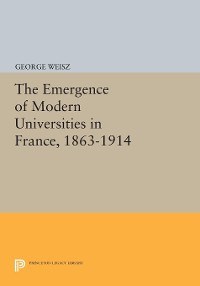 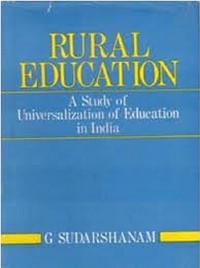 Rural Education: A Study of Universalization of Education In India
G. Sudarshanam
62,99 € 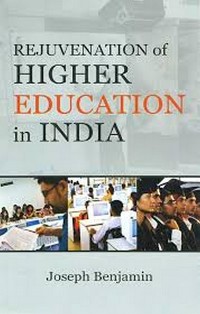 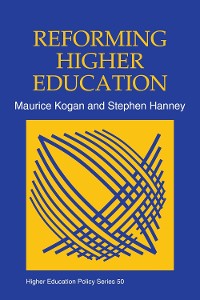