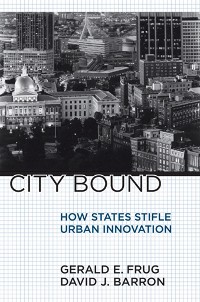 Many major American cities are defying the conventional wisdom that suburbs are the communities of the future. But as these urban centers prosper, they increasingly confront significant constraints. In City Bound, Gerald E. Frug and David J. Barron address these limits in a new way.

Based on a study of the differing legal structures of Boston, New York, Atlanta, Chicago, Denver, San Francisco, and Seattle, City Bound explores how state law determines what cities can and cannot do to raise revenue, control land use, and improve city schools. Frug and Barron show that state law can make it much easier for cities to pursue a global-city or a tourist-city agenda than to respond to the needs of middle-class residents or to pursue regional alliances. But they also explain that state law is often so outdated, and so rooted in an unjustified distrust of local decision making, that the legal process makes it hard for successful cities to develop and implement any coherent vision of their future. Their book calls not for local autonomy but for a new structure of state-local relations that would enable cities to take the lead in charting the future course of urban development. It should be of interest to everyone who cares about the future of American cities, whether political scientists, planners, architects, lawyers, or simply citizens. 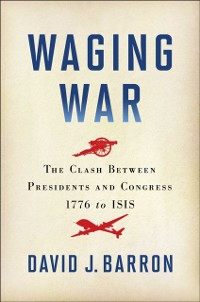 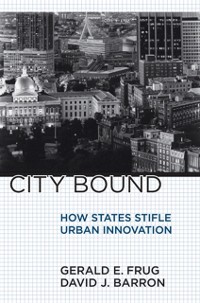 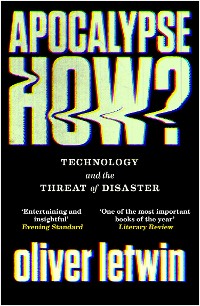 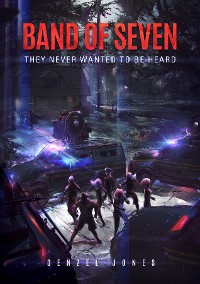 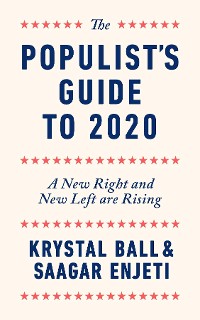 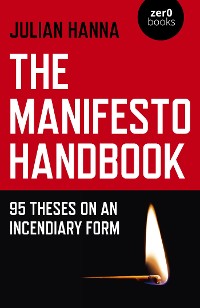 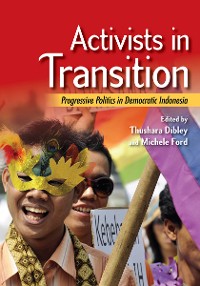 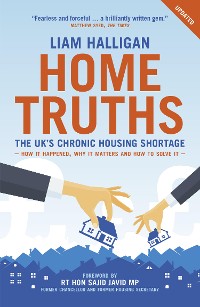 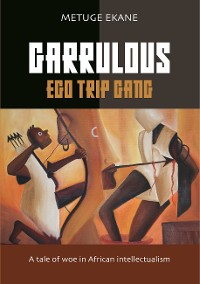 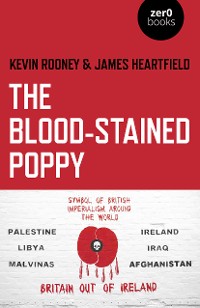 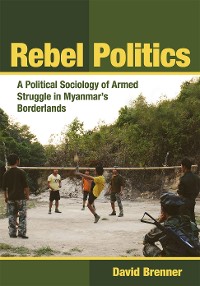 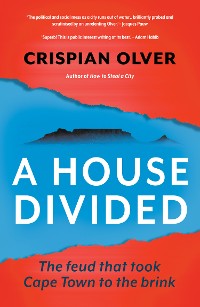 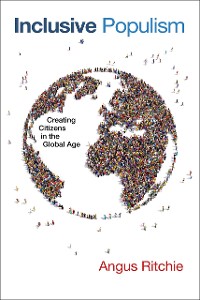 The Glory and the Burden
Robert Schmuhl
12,99 € 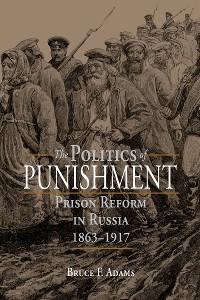 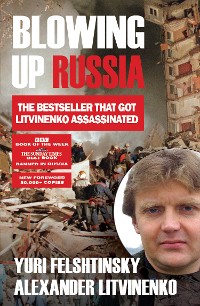 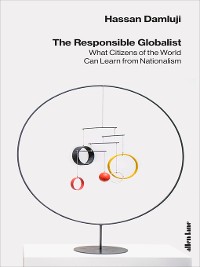 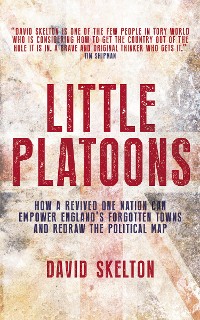 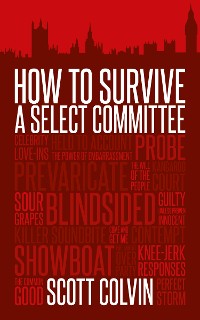 How to Survive a Select Committee
Scott Colvin
12,99 €