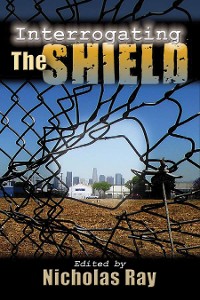 When The Shield first appeared on US television in March 2002, it broke ratings records with the highest audience-rated original series premiere in cable history. In the course of its subsequent seven-season run, the show went on to win international acclaim for its abrasive depiction of an urban American dystopia and the systemic political and juridical corruption feeding it. The first book dedicated to the analysis of this immensely successful series, Interrogating "The Shield" brings together ten critical essays, written from a variety of methodological and theoretical perspectives. Topics range from an exploration of the series’ derivation, genre, and production, to expositions of the ethics, aesthetics, and politics of the show.

As may be expected from a multiauthored collection, this volume does not seek to present a homogenized account of The Shield. The show is variously applauded and critiqued. In their critical variety, however, the essays in this book are a testament to the cultural significance and creative complexity of the series. As such, they are a reminder of the renewed power of quality television drama today. 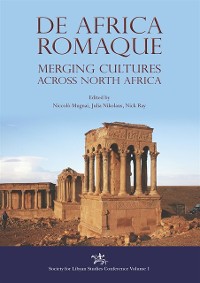 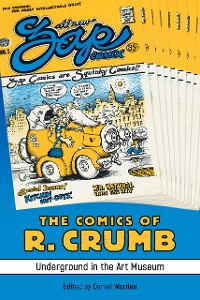 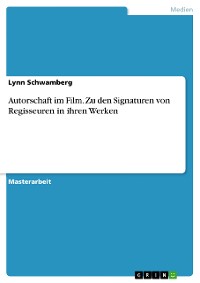 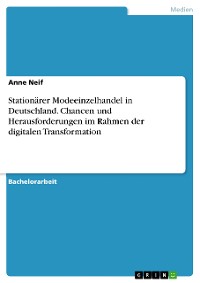 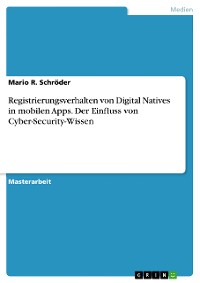 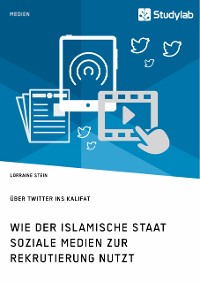 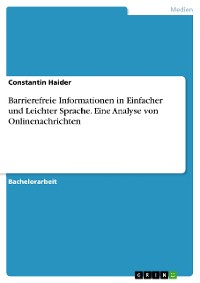 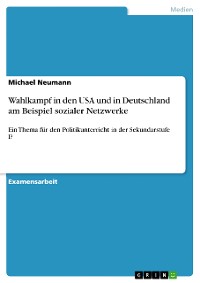 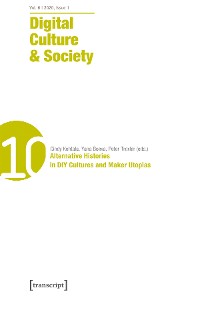 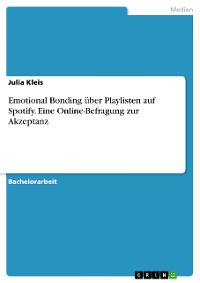 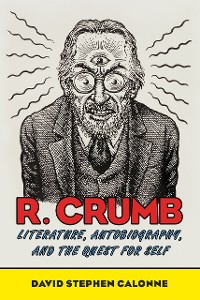 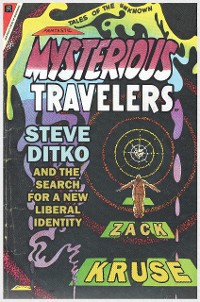 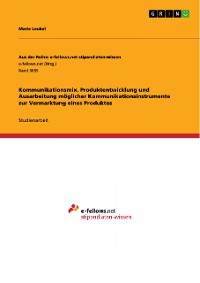 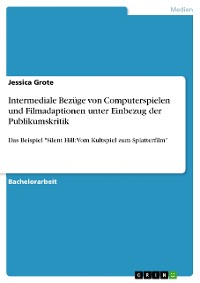 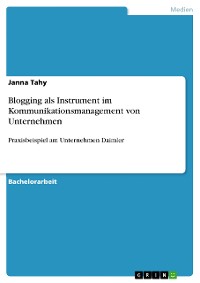 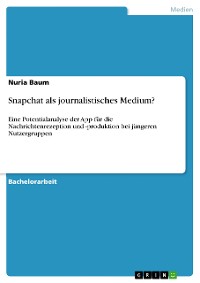 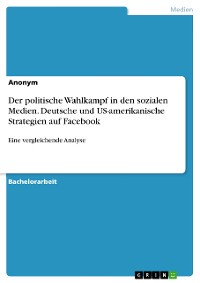 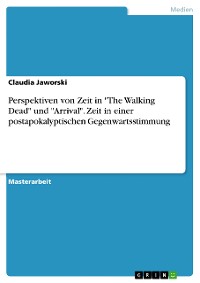 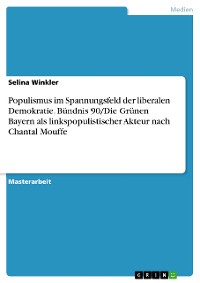 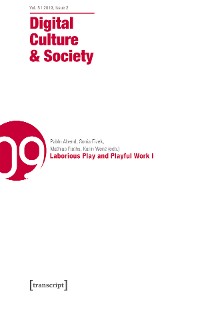 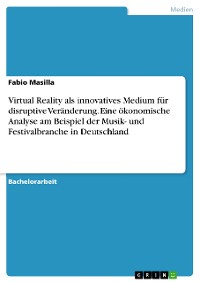 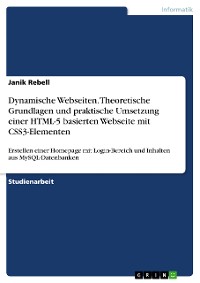 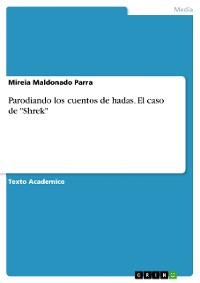