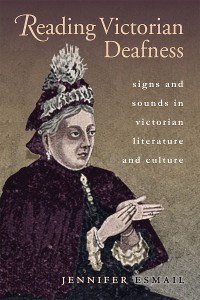 Reading Victorian Deafness is the first book to address the crucial role that deaf people, and their unique language of signs, played in Victorian culture. Drawing on a range of works, from fiction by Charles Dickens and Wilkie Collins, to poetry by deaf poets and life writing by deaf memoirists Harriet Martineau and John Kitto, to scientific treatises by Alexander Graham Bell and Francis Galton, Reading Victorian Deafness argues that deaf people’s language use was a public, influential, and contentious issue in Victorian Britain. The Victorians understood signed languages in multiple, and often contradictory, ways: they were objects of fascination and revulsion, were of scientific import and literary interest, and were considered both a unique mode of human communication and a vestige of a bestial heritage. Over the course of the nineteenth century, deaf people were increasingly stripped of their linguistic and cultural rights by a widespread pedagogical and cultural movement known as “oralism,” comprising mainly hearing educators, physicians, and parents. Engaging with a group of human beings who used signs instead of speech challenged the Victorian understanding of humans as “the speaking animal” and the widespread understanding of “language” as a product of the voice. It is here that Reading Victorian Deafness offers substantial contributions to the fields of Victorian studies and disability studies. This book expands current scholarly conversations around orality, textuality, and sound while demonstrating how understandings of disability contributed to Victorian constructions of normalcy. Reading Victorian Deafness argues that deaf people were used as material test subjects for the Victorian process of understanding human language and, by extension, the definition of the human. 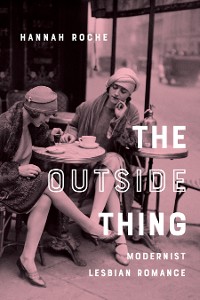 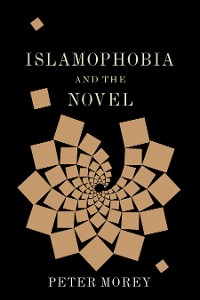 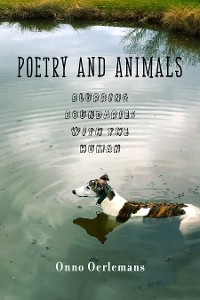 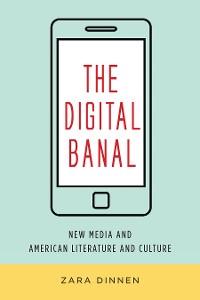 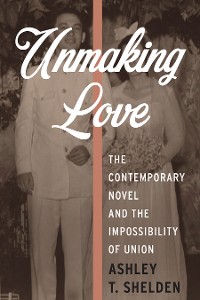 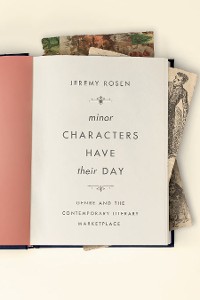 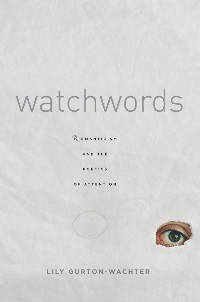 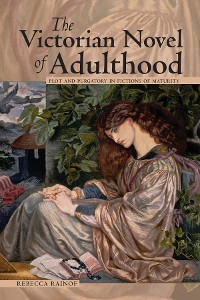 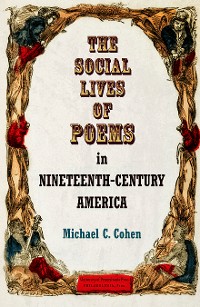 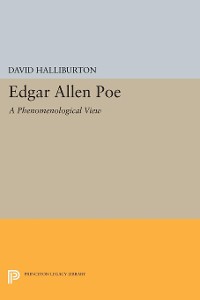 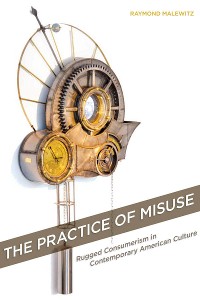 The Practice of Misuse
Raymond Malewitz
64,99 € 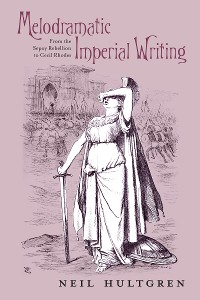 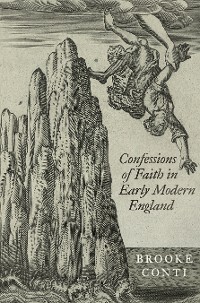 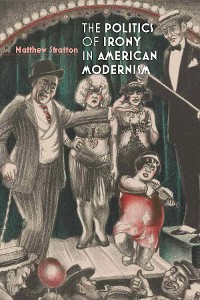 The Politics of Irony in American Modernism
Matthew Stratton
64,99 € 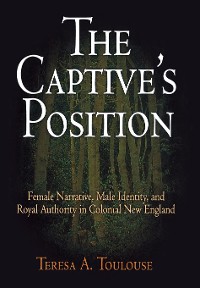 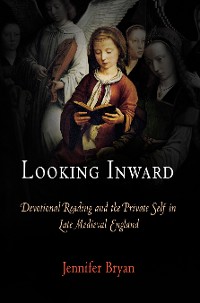 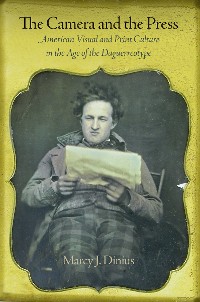 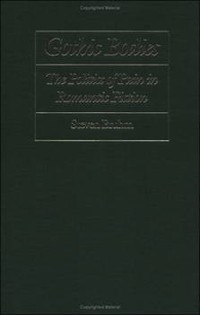 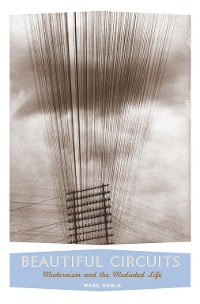 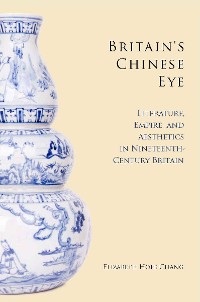 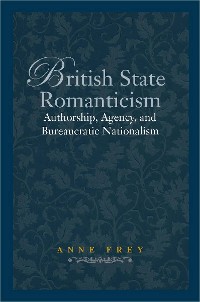 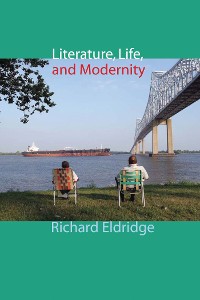 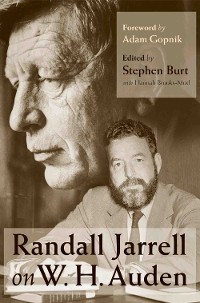 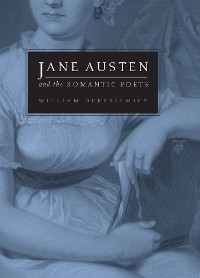 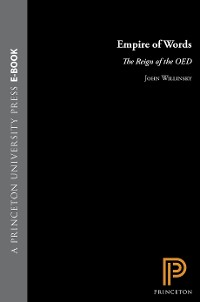