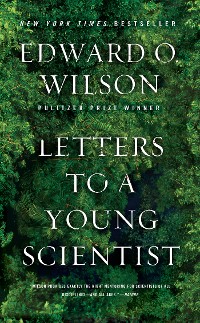 Letters to a Young Scientist

Pulitzer Prize–winning biologist Edward O. Wilson imparts the wisdom of his storied career to the next generation.

Edward O. Wilson has distilled sixty years of teaching into a book for students, young and old. Reflecting on his coming-of-age in the South as a Boy Scout and a lover of ants and butterflies, Wilson threads these twenty-one letters, each richly illustrated, with autobiographical anecdotes that illuminate his career—both his successes and his failures—and his motivations for becoming a biologist. At a time in human history when our survival is more than ever linked to our understanding of science, Wilson insists that success in the sciences does not depend on mathematical skill, but rather a passion for finding a problem and solving it. From the collapse of stars to the exploration of rain forests and the oceans’ depths, Wilson instills a love of the innate creativity of science and a respect for the human being’s modest place in the planet’s ecosystem in his readers.
Weitere Titel von diesem Autor 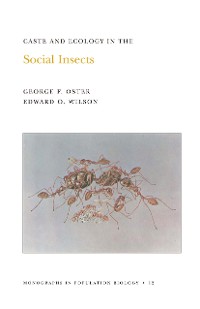 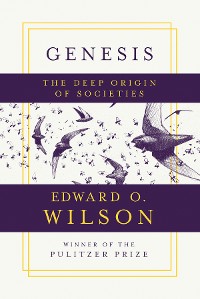 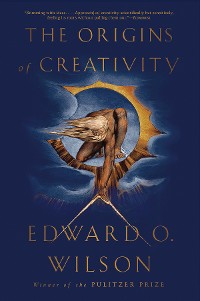 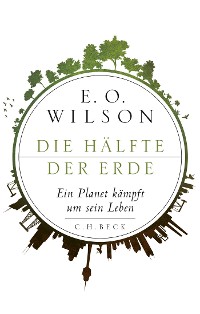 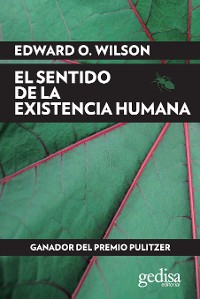 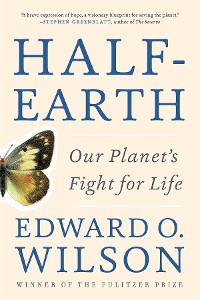 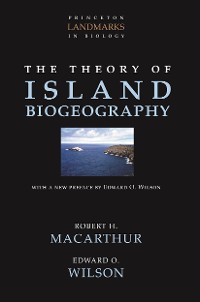 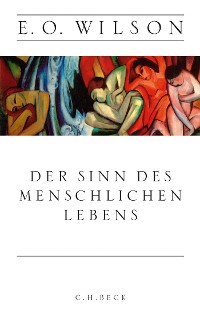 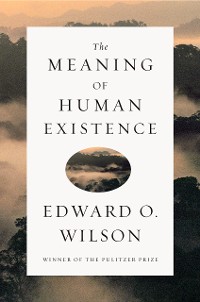 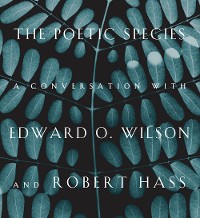 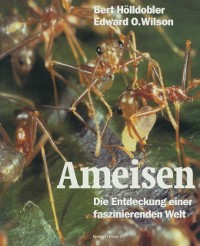 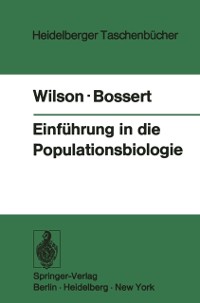 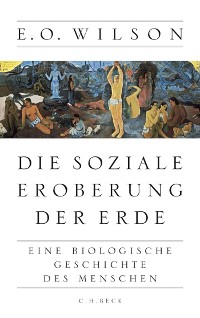 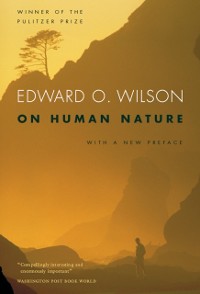 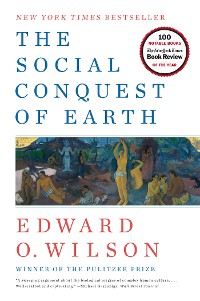 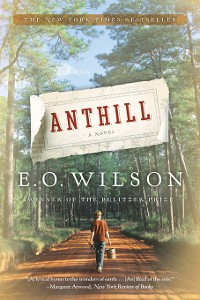 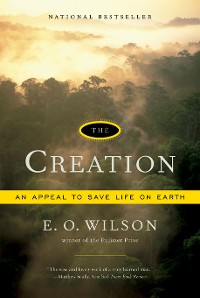 The Creation: An Appeal to Save Life on Earth
Edward O. Wilson
16,99 € 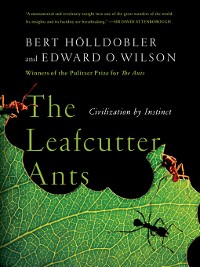 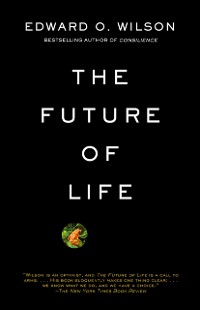 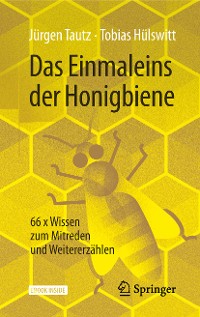 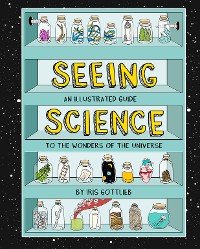 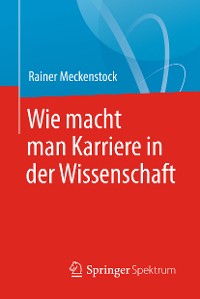 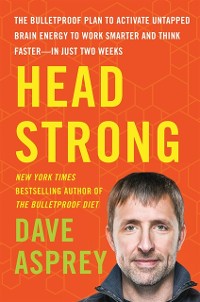 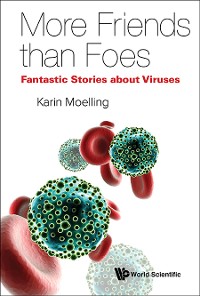 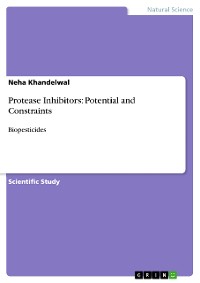 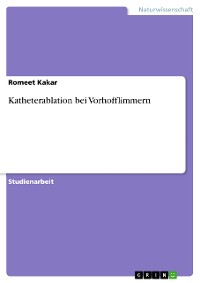 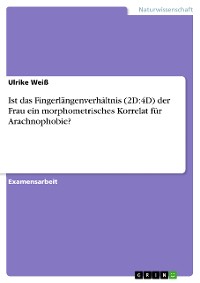