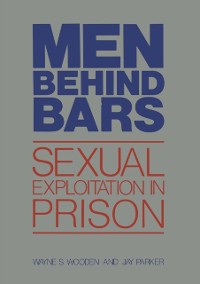 &quoteBarry&quote is a seventeen-year-old single white male. He has blond hair and blue eyes, weighs 150 pounds, and is five feet eleven inches tall. He was arrested in California at age sixteen for assault and robbery. Because he was underage he was initially segregated in a one-man cell while in county jail. Then, upon admission to a state prison recep- tion and classification facility, he was housed in a special dormitory for young, inexperienced inmates who would be at risk within the general population. Upon completion of his screening Barry's counselor recommended that he be sent to a penal institution reserved for the younger, more violence-prone, and hard- core inmates. Barry said that he felt he would have &quoteprob- lems&quote at the recommended facility, but his counselor replied, &quoteYou won't have any problems.&quote Once he arrived, Barry was double-celled with a nineteen-year-old inmate who beat and anally raped him during his first night in the admission unit. Barry's cellmate continued to assault him sexually during the two weeks they were housed together. 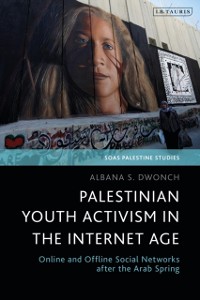 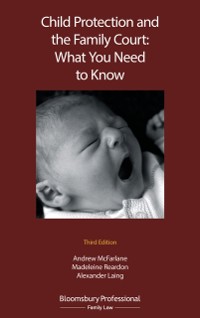 Child Protection and the Family Court: What you Need to Know
Reardon Madeleine Reardon
83,63 € 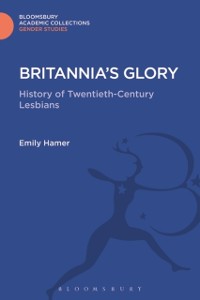 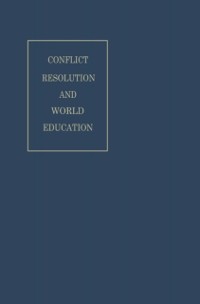 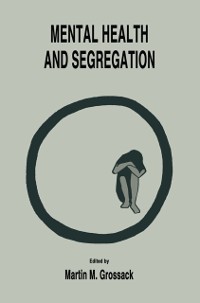 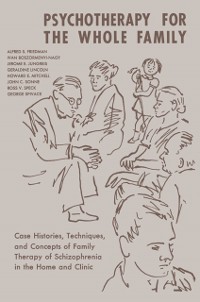 Psychotherapy for the Whole Family
83,63 € 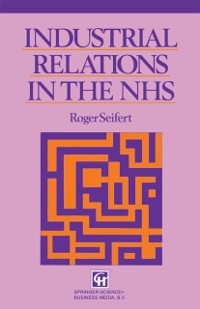 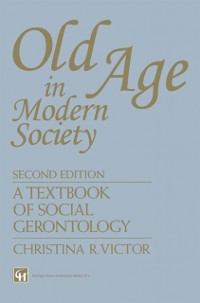 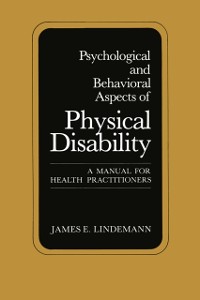 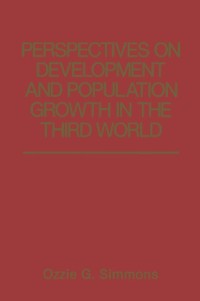 Perspectives on Development and Population Growth in the Third World
O.G. Simmons
83,63 € 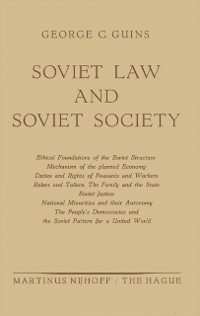 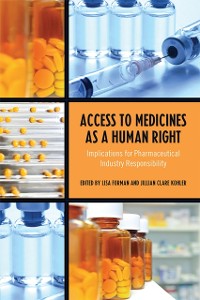 Access to Medicines as a Human Right
Jillian Clare Kohler
83,63 €