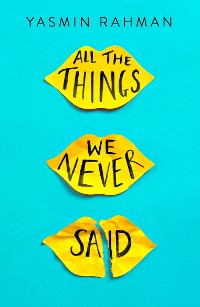 All the Things We Never Said

16-year-old Mehreen Miah's anxiety and depression, or 'Chaos', as she calls it, has taken over her life, to the point where she can't bear it any more. So she joins MementoMori, a website that matches people with partners and allocates them a date and method of death, 'the pact'. Mehreen is paired with Cara Saunders and Olivia Castleton, two strangers dealing with their own serious issues.

As they secretly meet over the coming days, Mehreen develops a strong bond with Cara and Olivia, the only people who seem to understand what she's going through. But ironically, the thing that brought them together to commit suicide has also created a mutually supportive friendship that makes them realise that, with the right help, life is worth living. It's not long before all three want out of the pact. But in a terrifying twist of fate, the website won't let them stop, and an increasingly sinister game begins, with MementoMori playing the girls off against each other.

A pact is a pact, after all.

In this powerful debut written in three points of view, Yasmin Rahman has created a moving, poignant novel celebrating life. 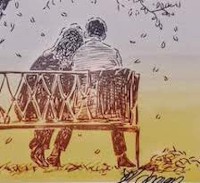 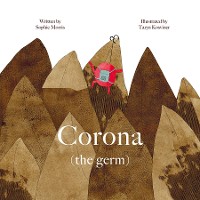 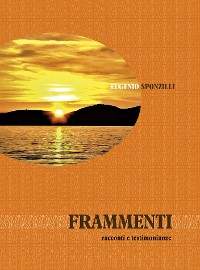 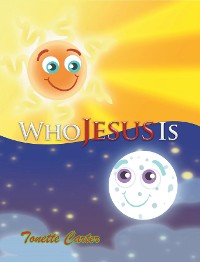 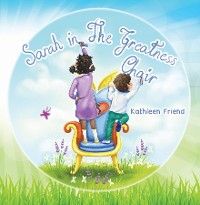 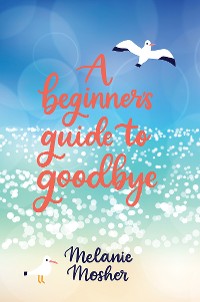 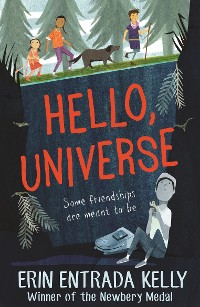 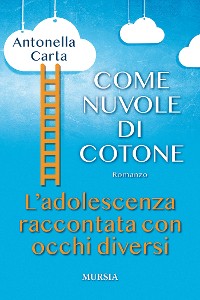 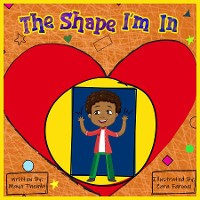 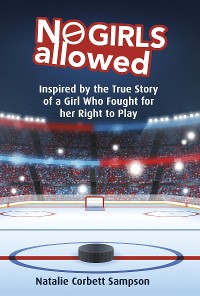 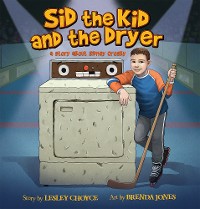 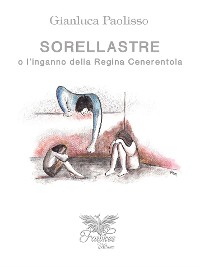 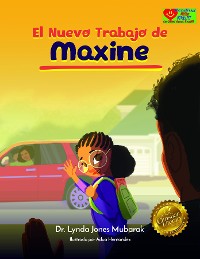 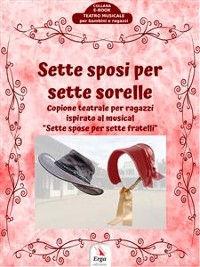 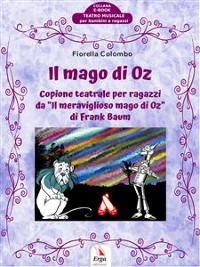 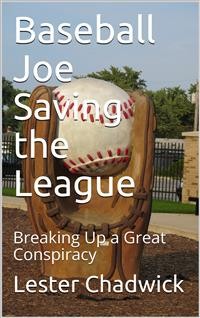 Baseball Joe Saving the League / or, Breaking Up a Great Conspiracy
Lester Chadwick
5,99 € 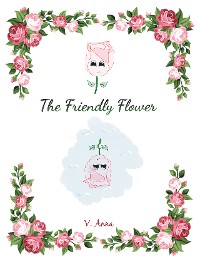 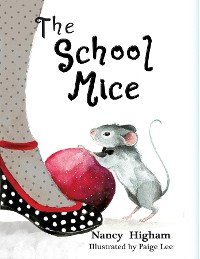 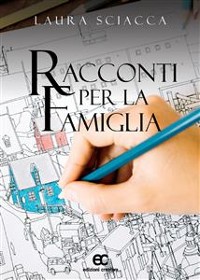 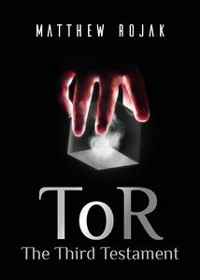 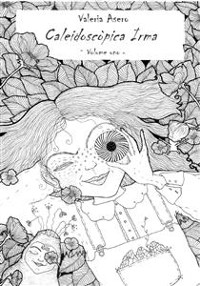 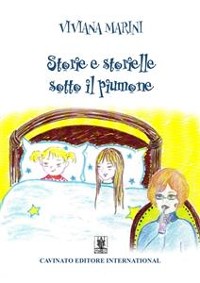 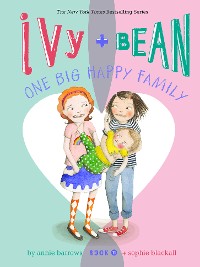 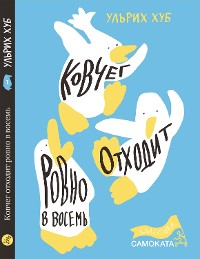 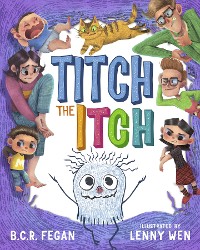 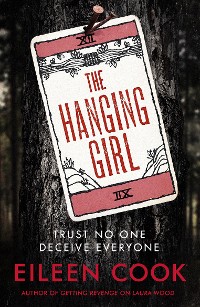