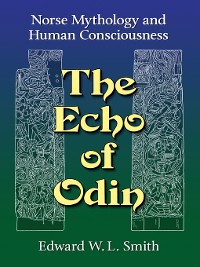 The Echo of Odin

The pagan mythology of the Vikings offers a rich metaphor for consciousness. This book presents the cosmography of Norse mythology as a landscape of human inner life. Each of the nine worlds of this cosmography is viewed as a symbol of a distinct type of consciousness that is emblematic of a particular perspective or way of relating to others. Individual gods and goddesses are considered nuanced personifications of their worlds. The philosophy of pagan mythology is explored by comparing and contrasting the Sayings of Odin from the Norse Edda with the Christian Ten Commandments. 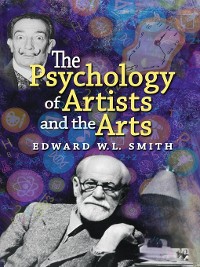 The Psychology of Artists and the Arts
Edward W.L. Smith
19,04 € 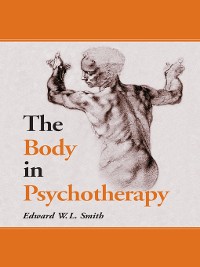 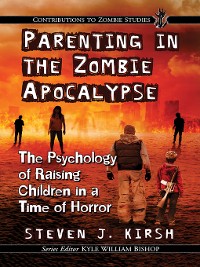 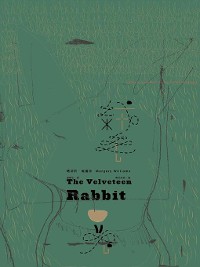 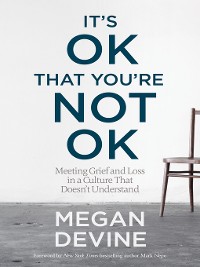 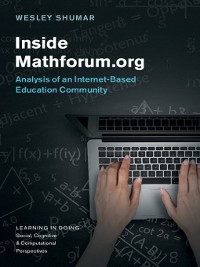 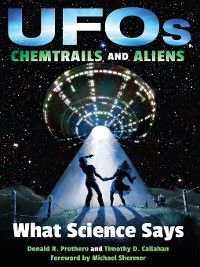 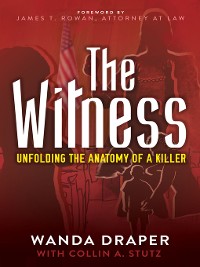 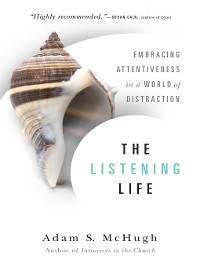 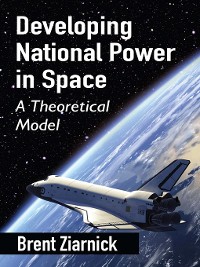 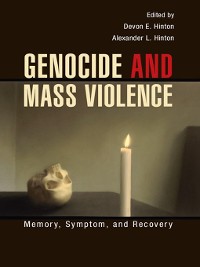 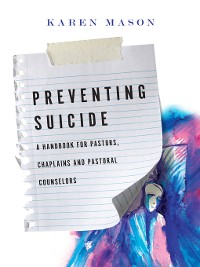 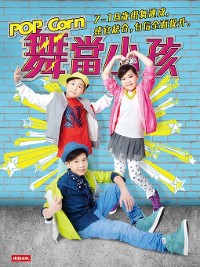 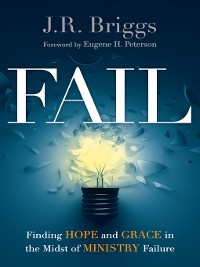 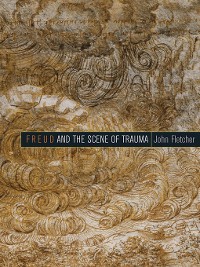 Freud and the Scene of Trauma
John Fletcher
19,04 € 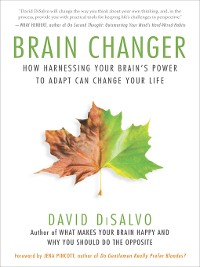 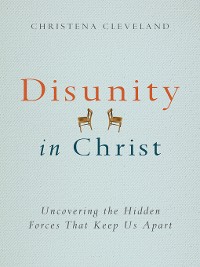 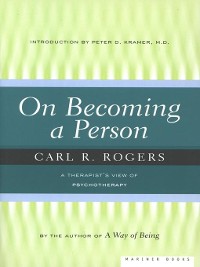 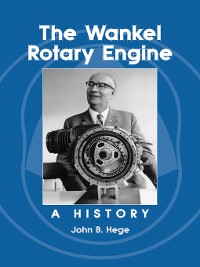 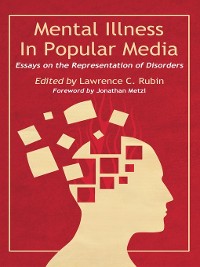 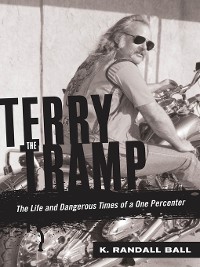 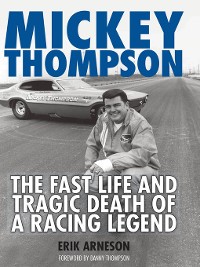 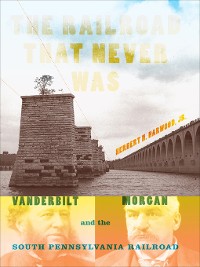 The Railroad That Never Was
Herbert H. Harwood
19,04 € 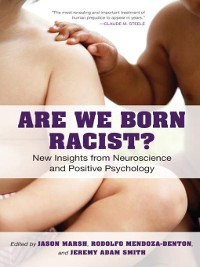 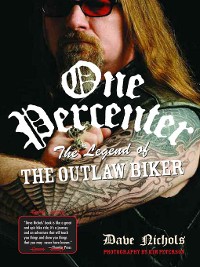 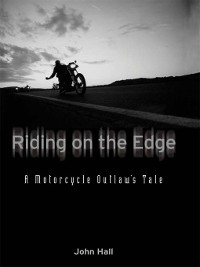 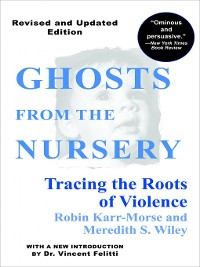