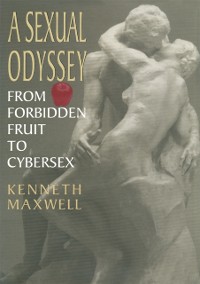 From Forbidden Fruit to Cybersex

The Brave New World of Sex We've seen in less than a generation a swift revolution in human sexual behavior, attitude, and consequences so dramatic that some people are left in a state of stunned dismay and the public at large in aimless confusion. Much of the trend, if you can call a revolu- tion a trend, is fueled by, or at least made possible by, technological innovations dating back to the middle of the twentieth century. The birth control pill opened the gate to promiscuity with little fear of pregnancy; marriage became an annoyance; divorce be- came an opportunity; two working parents became a necessity; and teenage sex became nearly as socially acceptable as holding hands or going to the movies. The copulation explosion resulted in a spiraling epidemic of children giving birth to children, many of them on welfare. Girls seeking relief through abortions were sometimes forced to have their unwanted offspring despite the inevitability of some of them living in poverty and a desperate dead-end environment of squalor and crime. Some misguidedly wanted babies and ended up the same way. To top it all, discipline 2 A Sexual Odyssey became a lost art, leaving schools and neighborhoods infested with gun-toting, knife-wielding teenage delinquents-even in middle-class areas-who engaged in contests fo see who could get the most girls knocked up. The chaotic state of fornication, mating, and birthing may be a throwback to the past. 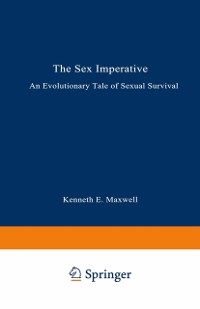 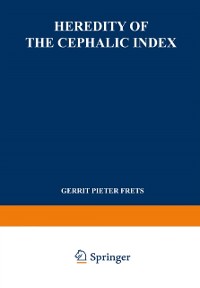 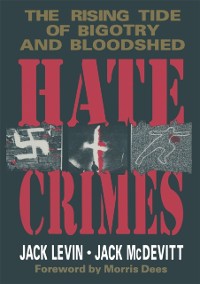 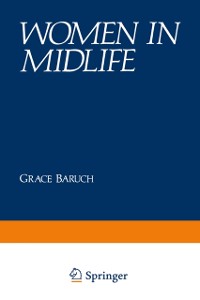 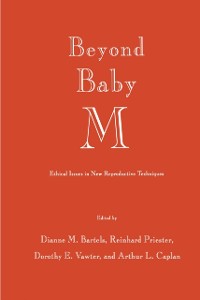 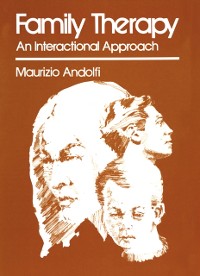