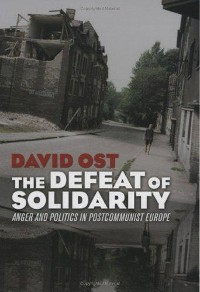 The Defeat of Solidarity

Anger and Politics in Postcommunist Europe

How did the fall of communism and the subsequent transition to capitalism in Eastern Europe affect the people who experienced it? And how did their anger affect the quality of the democratic systems that have emerged? Poland offers a particularly provocative case, for it was here where workers most famously seemed to have won, thanks to the role of the Solidarity trade union. And yet, within a few short years, they had clearly lost. An oppressive communist regime gave way to a capitalist society that embraced economic and political inequality, leaving many workers frustrated and angry. Their leaders first ignored them, then began to fear them, and finally tried to marginalize them. In turn, workers rejected their liberal leaders, opening the way for right-wing nationalists to take control of Solidarity.

Ost tells a fascinating story about the evolution of postcommunist society in Eastern Europe. Informed by years of fieldwork in Polish factory towns, scores of interviews with workers, labor activists, and politicians, and an exhaustive reading of primary sources, his new book gives voice to those who have not been heard. But even more, Ost proposes a novel theory about the role of anger in politics to show why such voices matter, and how they profoundly affect political outcomes. Drawing on Poland's experiences, Ost describes lessons relevant to democratization throughout Eastern Europe and to democratic theory in general. 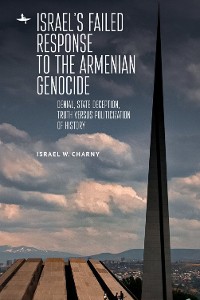 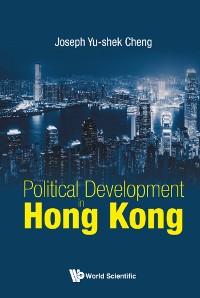 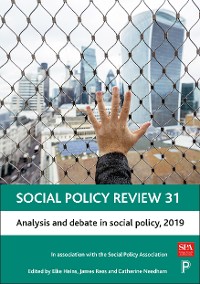 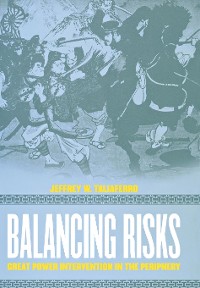 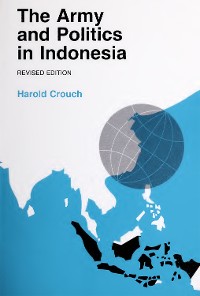 The Army and Politics in Indonesia
Harold Crouch
154,99 € 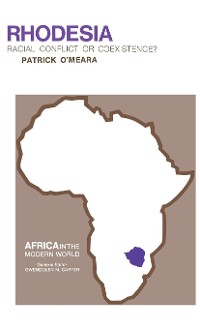 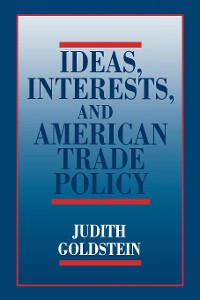 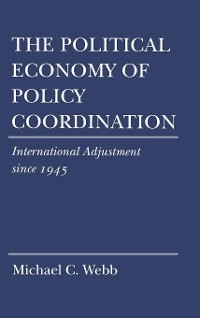 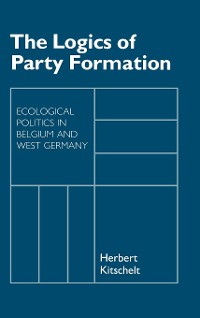 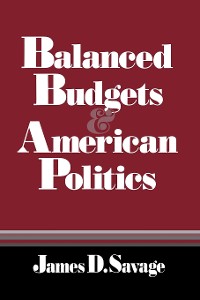 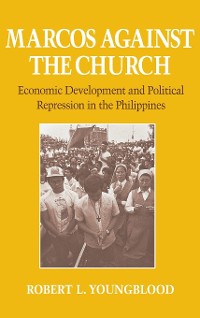 Marcos Against the Church
Robert Youngblood
154,99 € 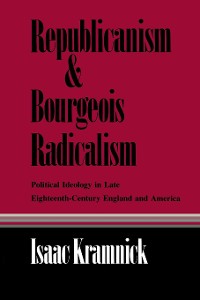 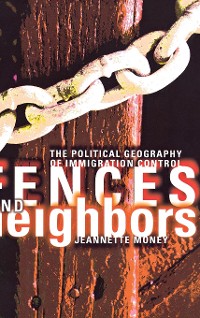 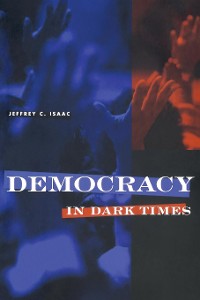 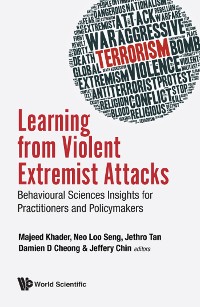 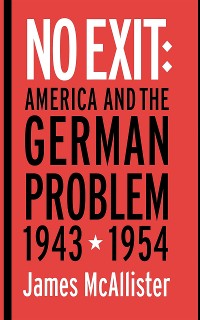 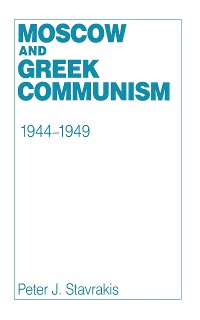 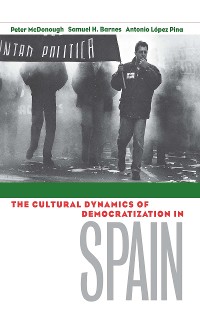 The Cultural Dynamics of Democratization in Spain
Peter McDonough
154,99 € 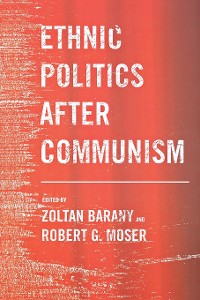 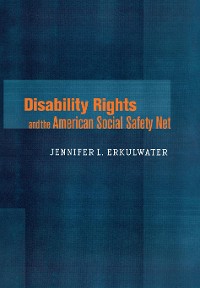 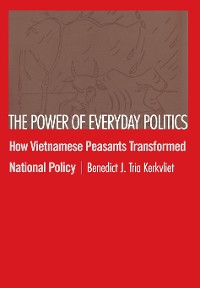 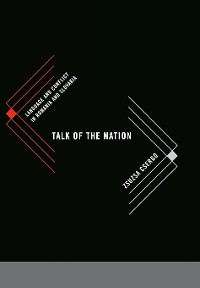 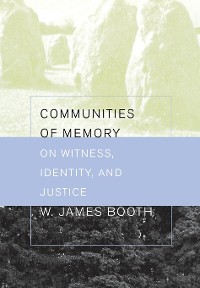 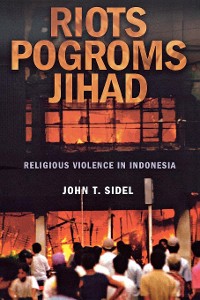 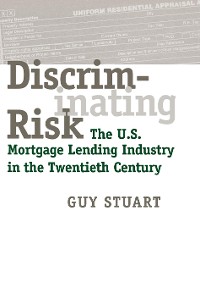