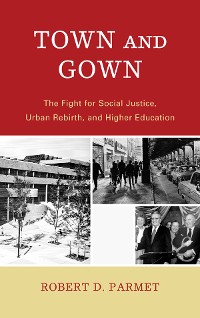 The Fight for Social Justice, Urban Rebirth, and Higher Education

Town and Gown is the story of the birth in the 1960s and survival through the 1970s of an inner city college, York College of the City University of New York, in Jamaica, Queens. Created as a liberal arts college to provide increased access to minority students, it was placed in a mainly minority neighborhood, where it received exceptionally strong support from a middle class African American community seeking access to quality higher education for its children and a business community striving to overcome the effects of “white flight.”Operating in rented quarters without a permanent campus and regarded as academically illegitimate owing to its location, the college was regarded as expendable in hard times. From 1971 to 1979 critics both inside and outside of the City University, such as Governor Nelson Rockefeller and Mayor Edward Koch, questioned the school’s right to exist, especially during the New York City and State Fiscal Crisis of 1975 and 1976.Undaunted, the college and its diverse supporters rallied and won. An amazing groundswell of support from Southeast Queens, and intense political pressure, saved it. Though the fight was often bitter, York College and Jamaica would not be denied. The college moved onto its permanent campus as a new Jamaica Center emerged. 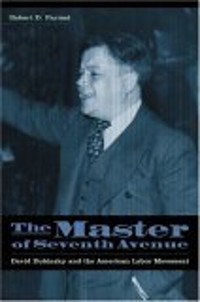 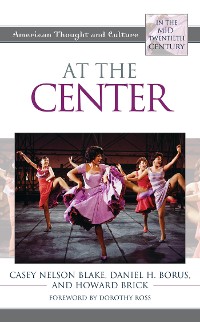 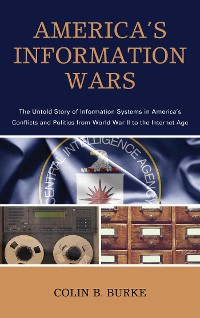 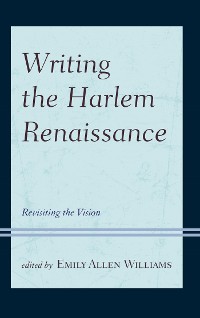