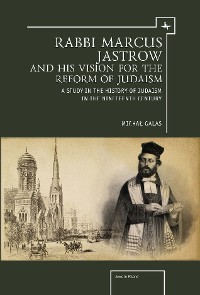 Rabbi Marcus Jastrow and His Vision for the Reform of Judaism

A Study in the History of Judaism in the Nineteenth Century

Rabbi Marcus Jastrow (1829-1903) was one of the most important figures of nineteenth-century Judaism, but is often neglected. This volume presents his life and his views on the reform of Judaism in the context of the changes and developments of Judaism in his lifetime. It covers his early life and his career in Europe as a preacher and rabbi in Warsaw, Mannheim, and Worms, and then discusses his activities in the United States, where he served as rabbi of Congregation Rodeph Shalom in Philadelphia, as well as his work on his famous dictionary. Jastrow was deeply involved in the important religious and scholarly initiatives of American Jewry: he took part in the emergence of Reform as well as Conservative Judaism, being involved in major controversies and polemics regarding them, and had a great impact on the creation of Jewish scholarship and Judaic studies in America. 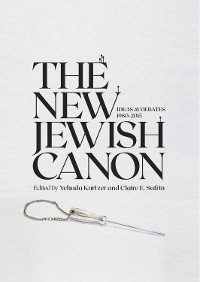 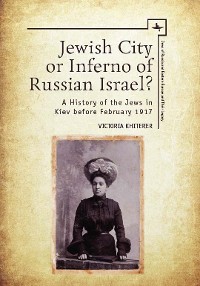 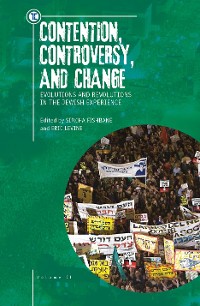 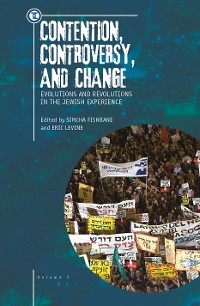 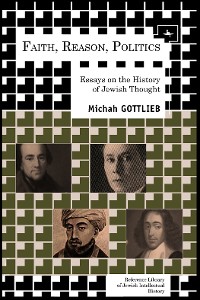 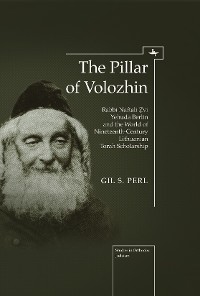 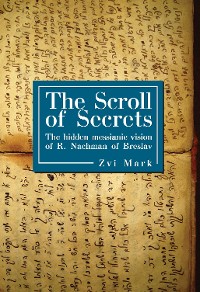 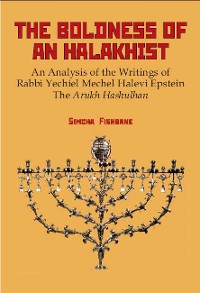 The Boldness of a Halakhist
Simcha Fishbane
159,99 €