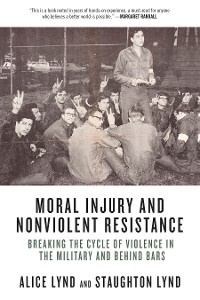 Breaking the Cycle of Violence in the Military and Behind Bars

When ordinary people have done, seen, or failed to prevent something that betrays their deeply held sense of right and wrong, it may shake their moral foundation. They may feel that what they did was unforgivable. In this thoughtful book culled from a wide range of experiences, Alice and Staughton Lynd introduce readers to what modern clinicians, philosophers, and theologians have attempted to describe as “moral injury.”

Moral injury, if not overcome, can lead to an individual giving up, turning to drugs, alcohol, or suicide. But moral injury can also demand that one turn one’s life around. It offers hope because it indicates resistance to the use of violence that offends a sense of decency. Within the military and in prisons—institutions created to use force and violence against perceived enemies—there have arisen new forms of saying “No” to violence. From combat veterans of America’s foreign wars to Israeli refuseniks, and from “hardened” criminals in supermax confinement in Ohio to hunger strikers in California’s Pelican Bay prison, the Lynds give us the voices of those breaking the cycle of violence with courageous acts of nonviolent resistance.

As we become more awake to the horrors that we as a society have done or failed to prevent, and when we become aware of what conscience demands of us in the face of recognizable violations of fundamental human rights, we may take heart from the exemplary actions by individuals and groups of individuals described in this book. 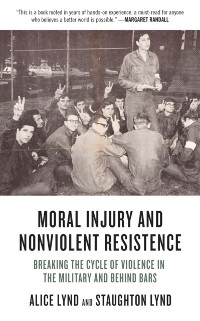 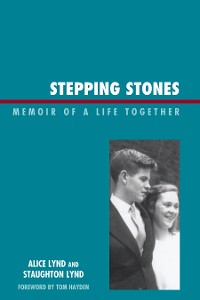