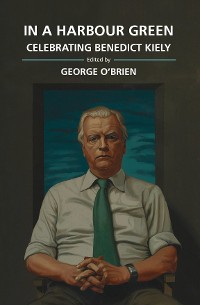 In a Harbour Green

Novelist, short-story writer, critic, memoirist, broadcaster and journalist: Benedict Kiely (1919–2007) was not only one of the best known but one of the most artistically and culturally distinctive men of letters of his day. His fascination with the island of Ireland, the myths and memories of its people, and the many-voiced quality of its traditions, has secured for him a unique place in the country’s literary history.

His substantial body of fiction and non-fiction is a repository of lore and learning, and amply rewards not only the interest shown in it over many years by his popularity among the general public, but also that of Irish and international literary scholarship.

Strangely, however, despite his renowned reputation and canonical status, Kiely remains a writer whose work has generated surprisingly little secondary literature, academic or otherwise. This charming collection of twelve essays by some of Ireland’s foremost writers and esteemed international critics, in this, his centenary year, will breathe new life into Kiely’s work and place him back where he belongs, at the heart of Irish literature. 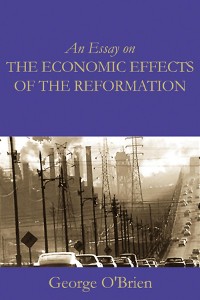 An Essay on the Economic Effects of the Reformation
George O'Brien
11,99 €
Weitere Titel zum gleichen Preis 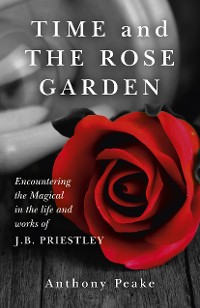 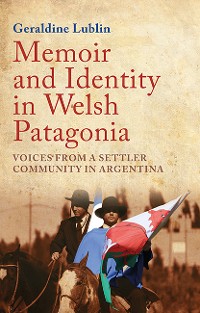 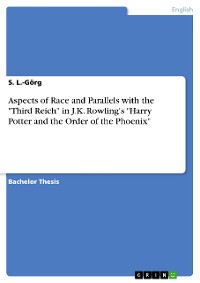 Aspects of Race and Parallels with the "Third Reich" in J.K. Rowling's "Harry Potter and the Order of the Phoenix"
S. L.-Görg
10,99 € 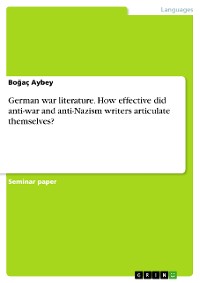 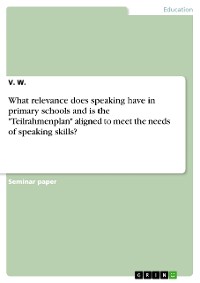 What relevance does speaking have in primary schools and is the "Teilrahmenplan" aligned to meet the needs of speaking skills?
V. W.
10,99 € 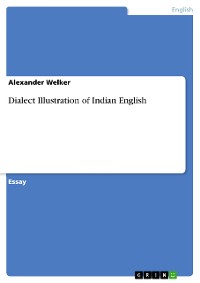 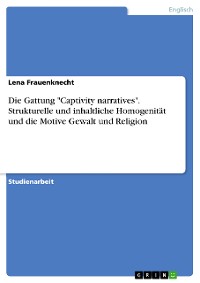 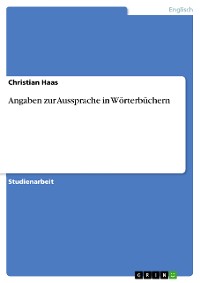 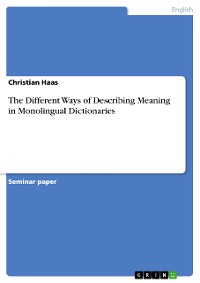 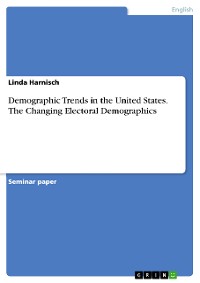 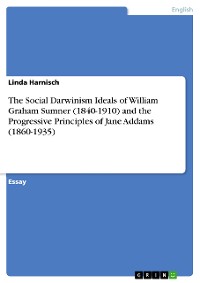 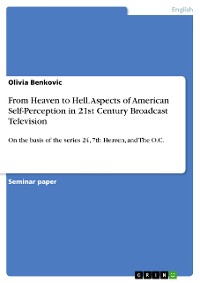 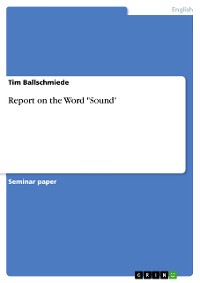 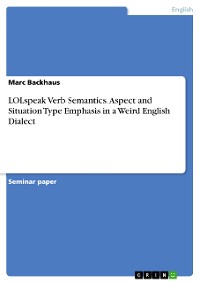 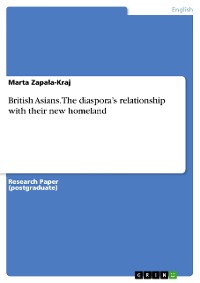 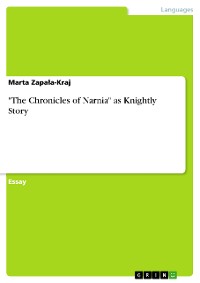 "The Chronicles of Narnia" as Knightly Story
Marta Zapała-Kraj
10,99 € 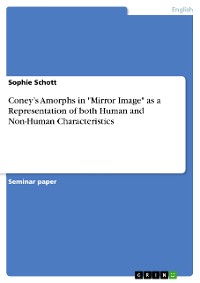 Coney’s Amorphs in "Mirror Image" as a Representation of both Human and Non-Human Characteristics
Sophie Schott
10,99 € 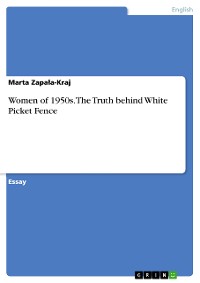 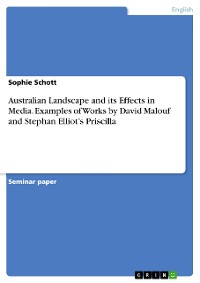 Australian Landscape and its Effects in Media. Examples of Works by David Malouf and Stephan Elliot’s Priscilla
Sophie Schott
10,99 € 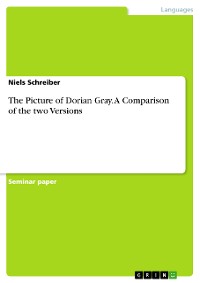 The Picture of Dorian Gray. A Comparison of the two Versions
Niels Schreiber
10,99 € 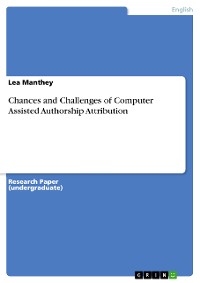 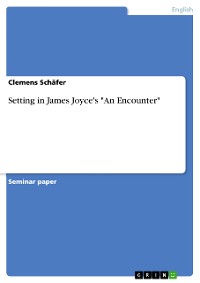 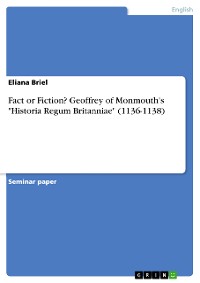 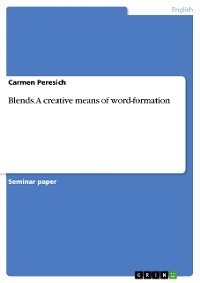 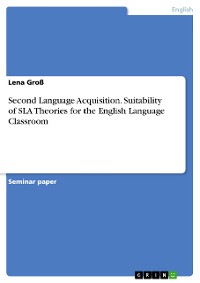