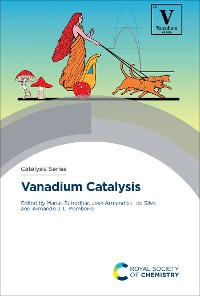 Vanadium is one of the more abundant elements in the Earth’s crust and exhibits a wide range of oxidation states in its compounds making it potentially a more sustainable and more economical choice as a catalyst than the noble metals. A wide variety of reactions have been found to be catalysed by homogeneous, supported and heterogeneous vanadium complexes and the number of applications is growing fast.

Bringing together the research on the catalytic uses of this element into one essential resource, including theoretical perspectives on proposed mechanisms for vanadium catalysis and an overview of its relevance in biological processes, this book is a useful reference for industrial and academic chemists alike. 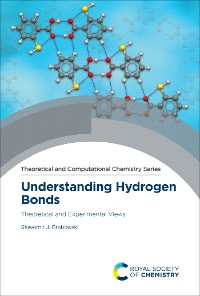 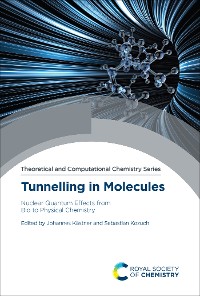 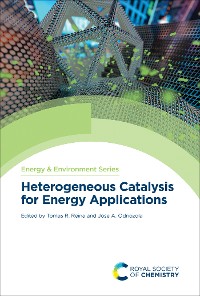 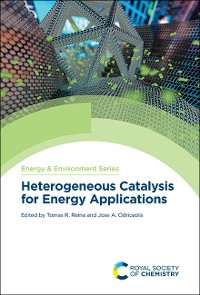 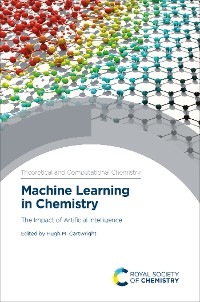 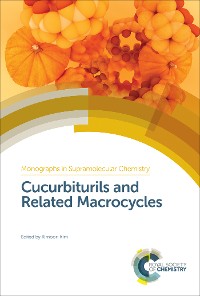 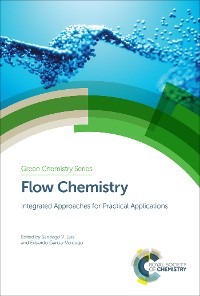 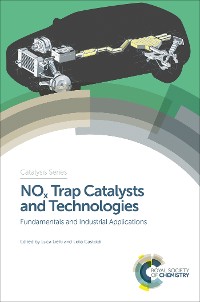 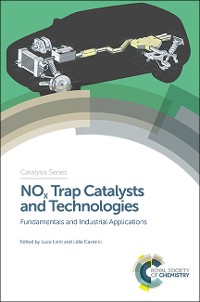 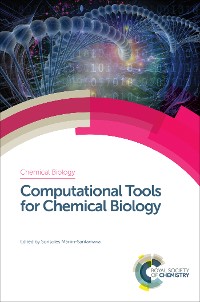 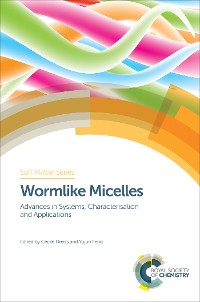 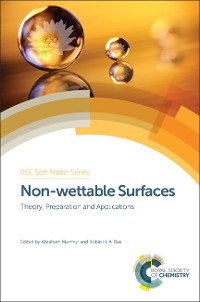 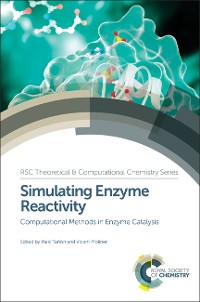 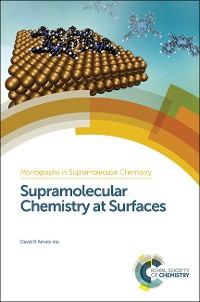 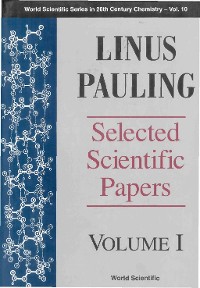 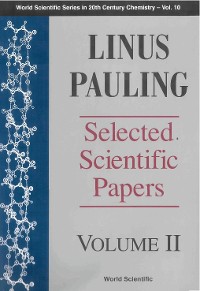 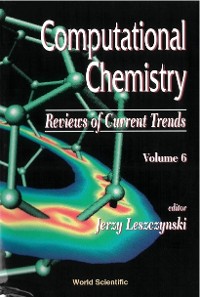