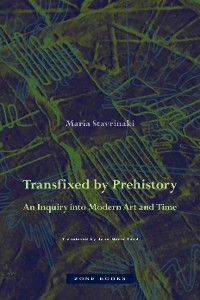 An Inquiry into Modern Art and Time

Prehistory is an invention of the late nineteenth century. In that moment of technological progress and acceleration of production and circulation, three major Western narratives about time took shape. One after another, these new fields of inquiry delved into the obscure immensity of the past: first, to reckon the age of the Earth; second, to find the point of emergence of human beings; and third, to ponder the age of art. Maria Stavrinaki considers the inseparability of these accounts of temporality from the disruptive forces of modernity. She asks what a history of modernity and its art would look like if considered through these three at once consecutive and interwoven inventions of the longue durée. Transfixed by Prehistory attempts to articulate such a history, which turns out to be more complex than an inevitable march of progress leading up to the “Anthropocene.” Rather, it is a history of stupor, defamiliarization, regressive acceleration and incessant invention, since the “new” was also found in the deep sediments of the Earth. Composed of as much speed as slowness, as much change as deep time, as much confidence as skepticism and doubt, modernity is a complex phenomenon that needs to be rethought. Stavrinaki focuses on this intrinsic tension through major artistic practices (Cézanne, Matisse, De Chirico, Ernst, Picasso, Dubuffet, Smithson, Morris, and contemporary artists such as Pierre Huyghe and Thomas Hirschhorn), philosophical discourses (Bataille, Blumenberg, and Jünger), and the human sciences. This groundbreaking book will attract readers interested in the intersections of art history, anthropology, psychoanalysis, mythology, geology, and archaeology. 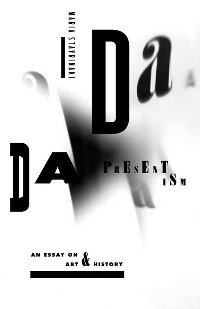 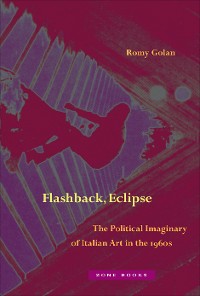 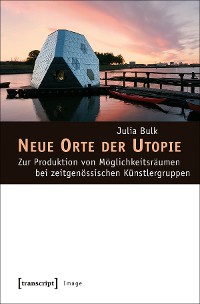 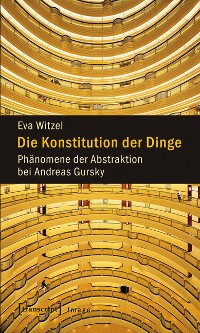 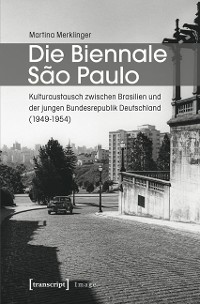 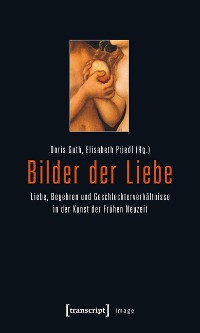 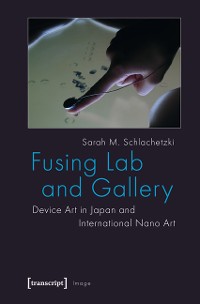 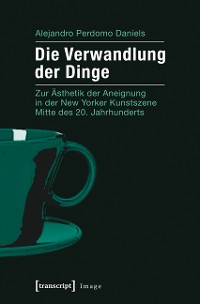