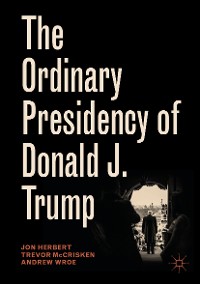 The presidency of Donald J. Trump is rather ordinary. Trump himself may be the most unusual, unorthodox and unconventional president the US has ever had. Yet, even with his extraordinary personality and approach to the job, his presidency is proving quite ordinary in its accomplishments and outcomes, both at home and abroad. Like most modern US presidents, the number and scope of Trump’s achievements are rather meager. Despite dramatic claims to a revolution in US politics, Trump simply has not achieved very much. Trump’s few policy achievements are also mostly mainstream Republican ones rather than the radical, anti-establishment, swamp-draining changes promised on the campaign trail. The populist insurgent who ran against Washington has followed a policy agenda largely in tune with conservative Republican traditions. The Ordinary Presidency of Donald J. Trump provides a detailed explanation for the discrepancy between Trump’s extraordinary approach and the relative mediocrity of his achievements. Ironically, it is precisely Trump’s extraordinariness as president that has helped render his presidency ordinary. 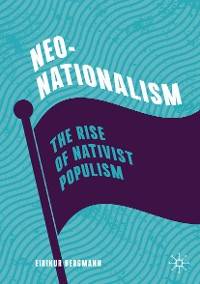 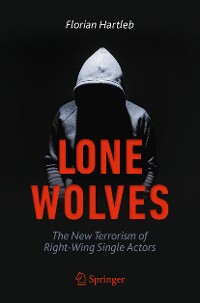 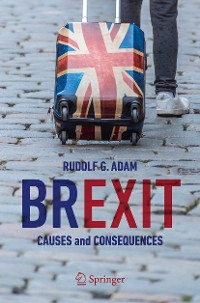 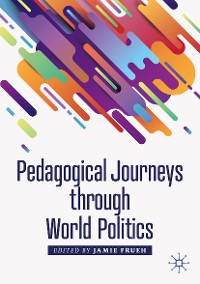 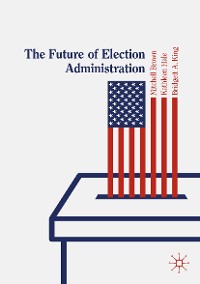 The Future of Election Administration
Bridgett A. King
26,74 € 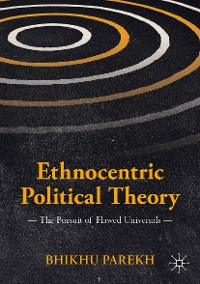 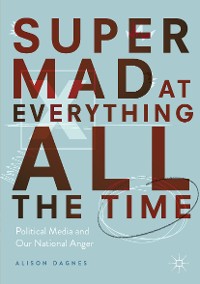 Super Mad at Everything All the Time
Alison Dagnes
26,74 € 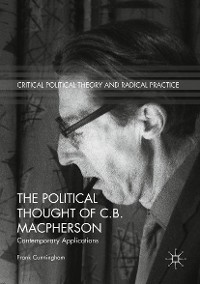