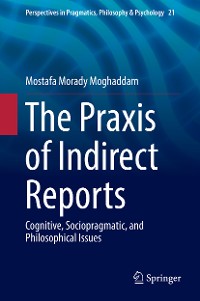 The Praxis of Indirect Reports

This book discusses the concept of indirect reporting in relation to sociopragmatic, philosophical, and cognitive factors. In addition, it deals with several state-of-the-art topics with regard to indirect reports, such as trust, politeness, refinery and photosynthetic processes and cognitive features. The book presents socio-cognitive accounts of indirect reports that take into consideration Grice’s Cooperation Principle and Sperber and Wilson’s Relevance Theory. It discusses direct and indirect reports and their similarities and differences, with a focus on the neglected role of the hearer in indirect reports. It presents an extensive comparison of translation and indirect reports (with a detailed discussion on reporting/translating slurring), and examines politeness issues and the role of trust. It deals with the main principles governing the use and interpretation of indirect reports (among them, the Principle of Commitment and the Principle of Immunity). Finally, the book discusses the idea of ‘common core’ and cross-cultural studies in reported speech and illustrates by means of an analysis of Persian reported speech, how subjectivity and uncertainty are presented among Persian speakers.
Weitere Titel von diesem Autor
Weitere Titel zum gleichen Preis 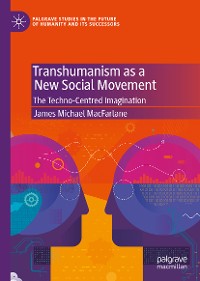 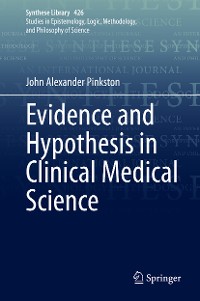 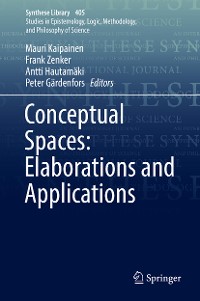 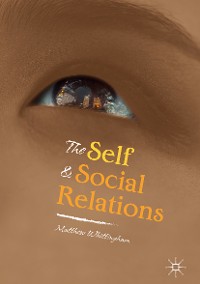 The Self and Social Relations
Matthew Whittingham
74,89 € 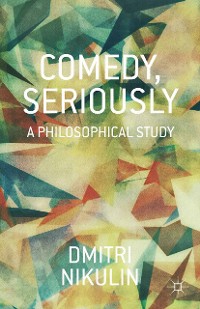 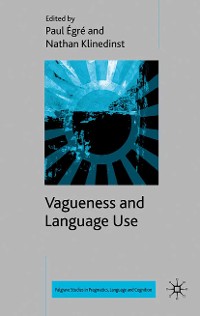 Vagueness and Language Use
N. Klinedinst
74,89 €