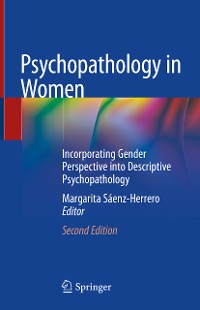 This book examines sex and gender differences in the causes and expression of medical conditions, including mental health disorders.

Gender is still a neglected field in psychopathology, and gender differences is often incorrectly used as a synonym of sex differences. A reconsideration of the definition of gender, as the term that subsumes masculinity and femininity, could shed some light on this misperception and could have an effect in the study of health and disease. 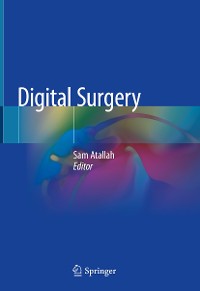 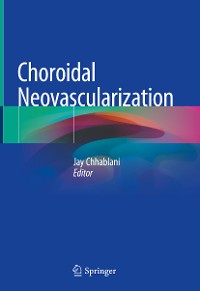 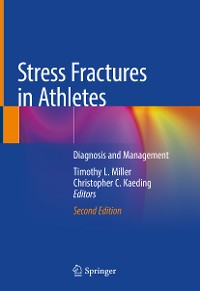 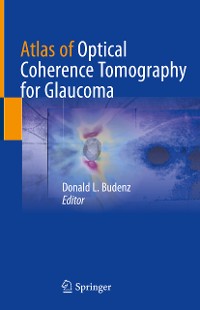 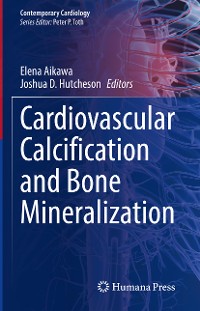 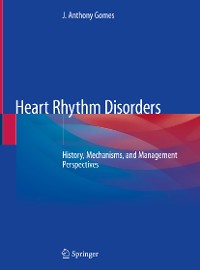 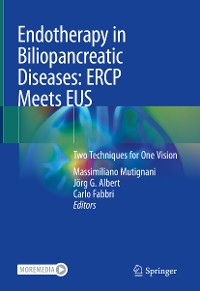 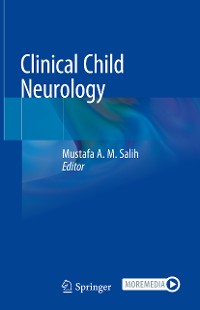 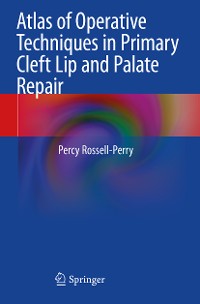 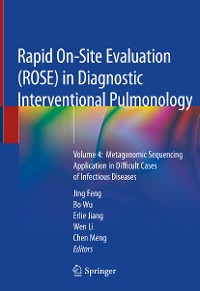 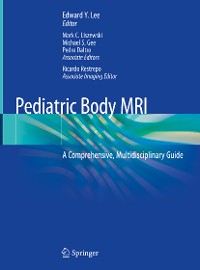 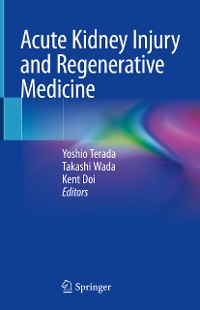 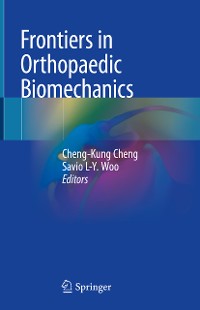 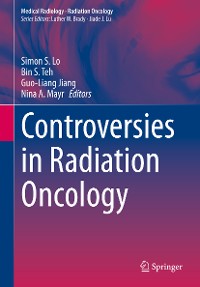 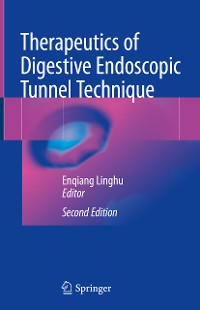 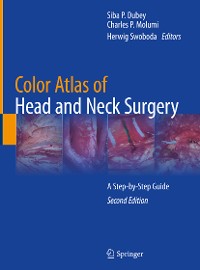 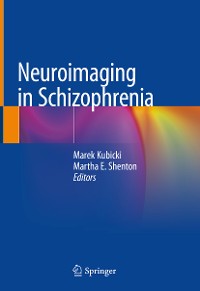 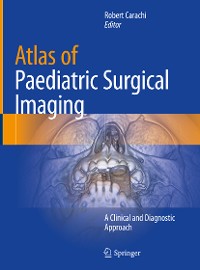 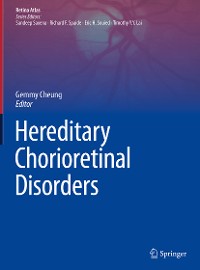 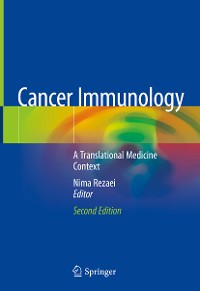 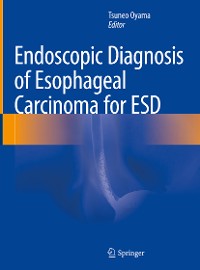 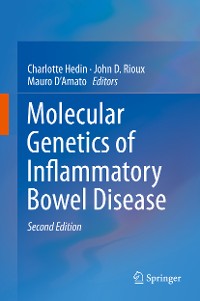 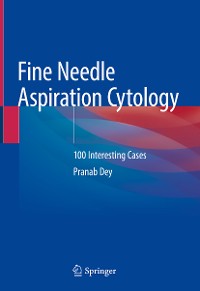 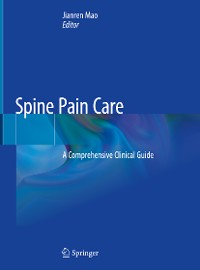 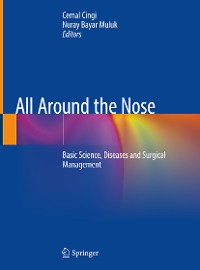