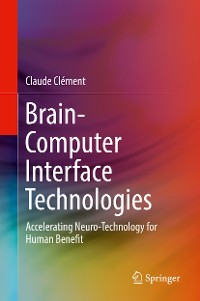 This book is about the field of brain-computer interfaces (BCI) and the unique and special environment of active implants that electrically interface with the brain, spinal cord, peripheral nerves, and organs. At the heart of the book is the matter of repairing and rehabilitating patients suffering from severe neurologic impairments, from paralysis to movement disorders and epilepsy, that often requires an invasive solution based on an implanted device. Past achievements, current work, and future perspectives of BCI and other interactions between medical devices and the human nervous system are described in detail from a pragmatic point of view. 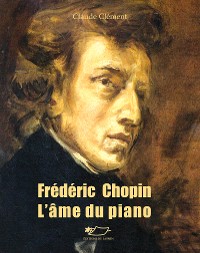 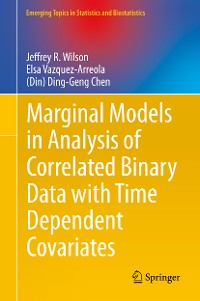 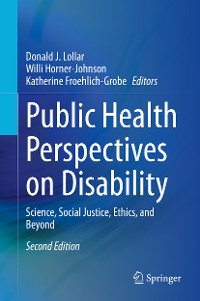 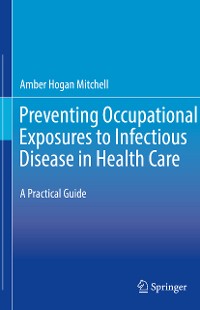 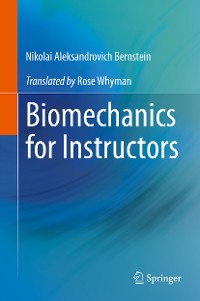 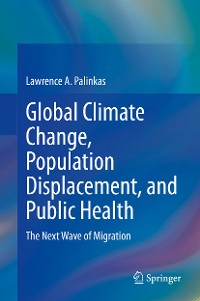 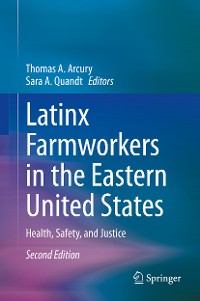 Latinx Farmworkers in the Eastern United States
Sara A. Quandt
96,29 € 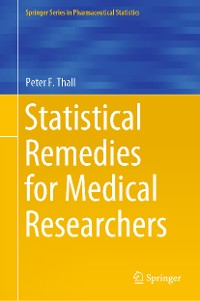 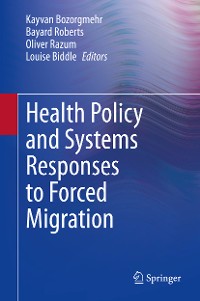 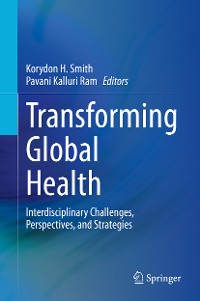 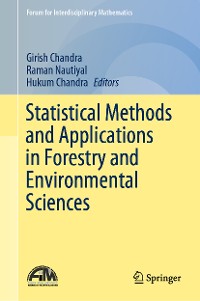 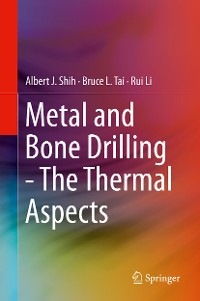 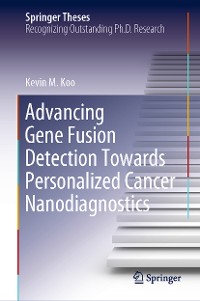 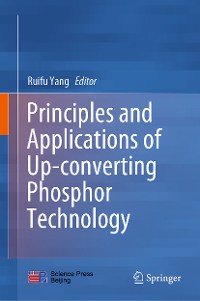 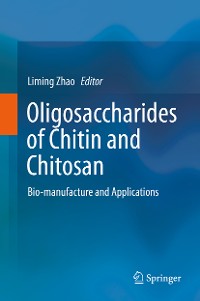 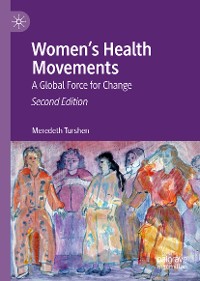 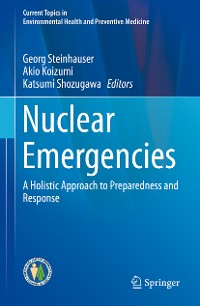 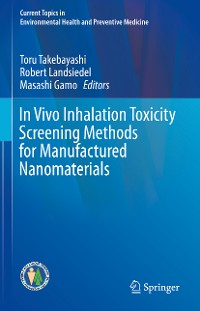 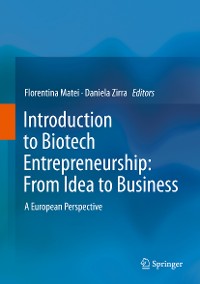 Introduction to Biotech Entrepreneurship: From Idea to Business
Daniela Zirra
96,29 € 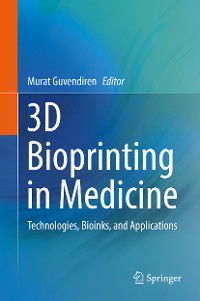 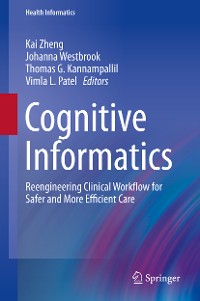 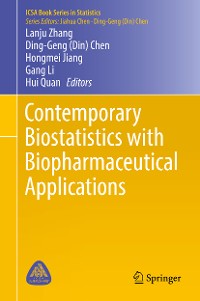 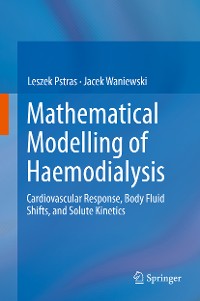 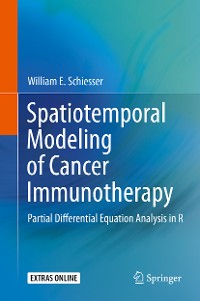 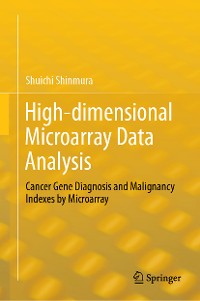 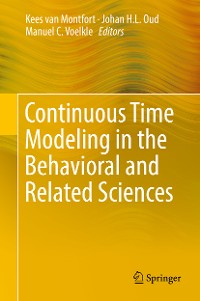