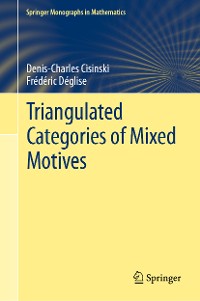 The primary aim of this monograph is to achieve part of Beilinson’s program on mixed motives using Voevodsky’s theories of A 1-homotopy and motivic complexes.

Historically, this book is the first to give a complete construction of a triangulated category of mixed motives with rational coefficients satisfying the full Grothendieck six functors formalism as well as fulfilling Beilinson’s program, in particular the interpretation of rational higher Chow groups as extension groups. Apart from Voevodsky’s entire work and Grothendieck’s SGA4, our main sources are Gabber’s work on étale cohomology and Ayoub’s solution to Voevodsky’s cross functors theory. We also thoroughly develop the theory of motivic complexes with integral coefficients over general bases, along the lines of Suslin and Voevodsky.

Besides this achievement, this volume provides a complete toolkit for the study of systems of coefficients satisfying Grothendieck’ six functors formalism, including Grothendieck-Verdier duality. It gives a systematic account of cohomological descent theory with an emphasis on h-descent. It formalizes morphisms of coefficient systems with a view towards realization functors and comparison results. The latter allows to understand the polymorphic nature of rational mixed motives. They can be characterized by one of the following properties: existence of transfers, universality of rational algebraic K-theory, h-descent, étale descent, orientation theory.

This monograph is a longstanding research work of the two authors. The first three parts are written in a self-contained manner and could be accessible to graduate students with a background in algebraic geometry and homotopy theory. It is designed to be a reference work and could also be useful outside motivic homotopy theory. The last part, containing the most innovative results, assumes some knowledge of motivic homotopy theory, although precise statements and references are given. 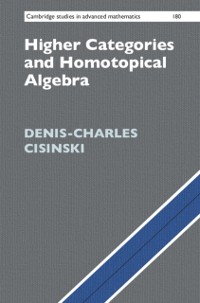 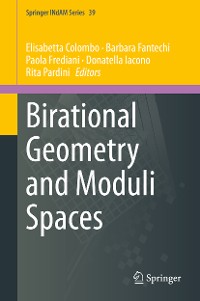 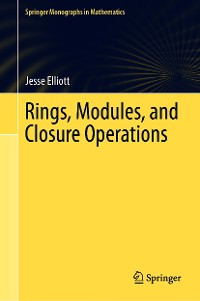 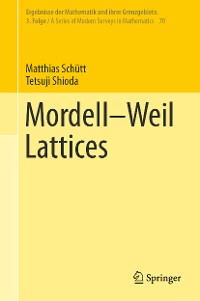 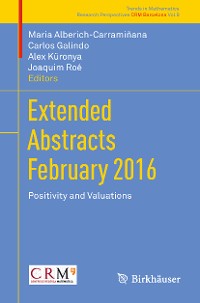 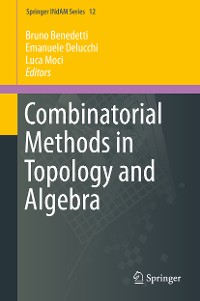 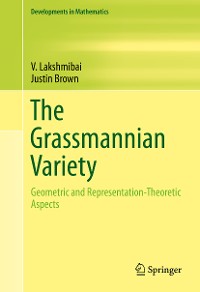 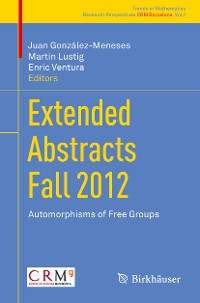 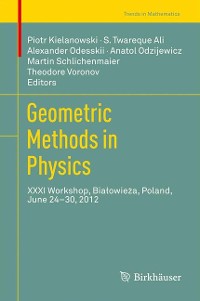