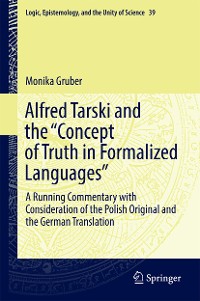 Alfred Tarski and the "Concept of Truth in Formalized Languages"

This book provides a detailed commentary on the classic monograph by Alfred Tarski, and offers a reinterpretation and retranslation of the work using the original Polish text and the English and German translations. In the original work, Tarski presents a method for constructing definitions of truth for classical, quantificational formal languages.  Furthermore, using the defined notion of truth, he demonstrates that it is possible to provide intuitively adequate definitions of the semantic notions of definability and denotation and that the notion in a structure can be defined in a way that is analogous to that used to define truth. Tarski’s piece is considered to be one of the major contributions to logic, semantics, and epistemology in the 20th century. However, the author points out that some mistakes were introduced into the text when it was translated into German in 1935. As the 1956 English version of the work was translated from the German text, those discrepancies were carried over in addition to new mistakes. The author has painstakingly compared the three texts, sentence-by-sentence, highlighting the inaccurate translations, offering explanations as to how they came about, and commenting on how they have influenced the content and suggesting a correct interpretation of certain passages. Furthermore, the author thoroughly examines Tarski’s article, offering interpretations and comments on the work. 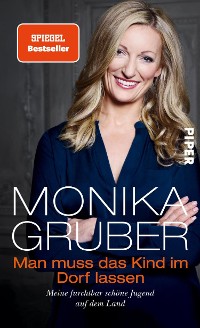 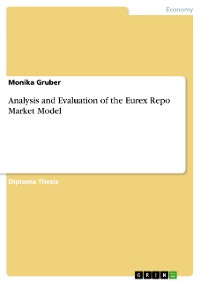 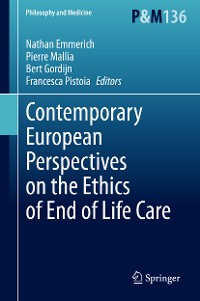 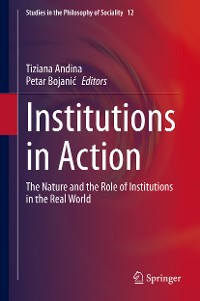 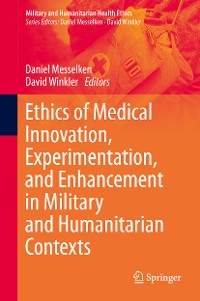 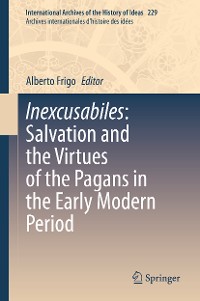 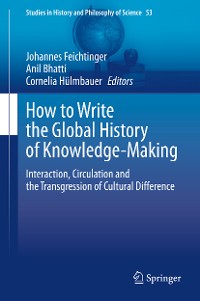 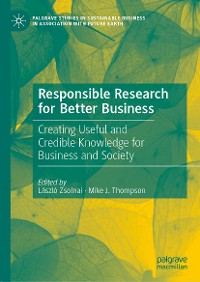 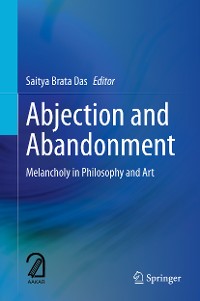 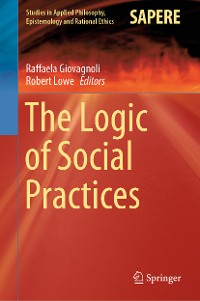 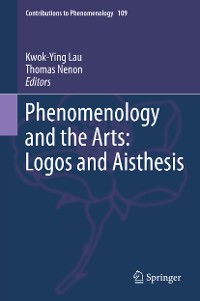 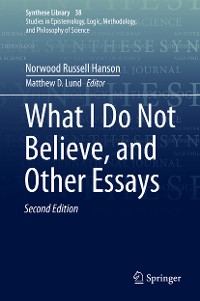 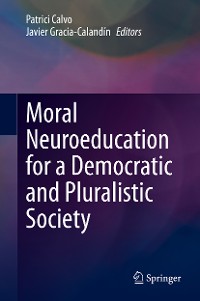 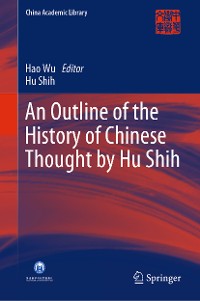 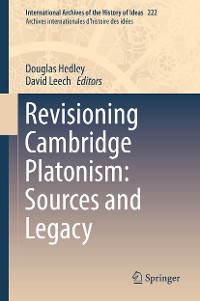 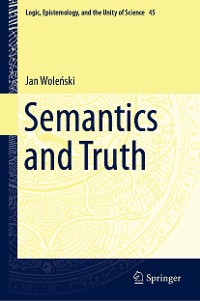 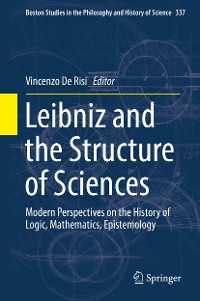 Leibniz and the Structure of Sciences
Vincenzo De Risi
96,29 € 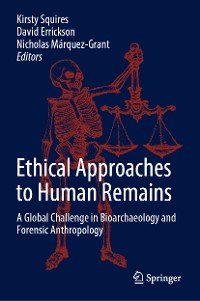 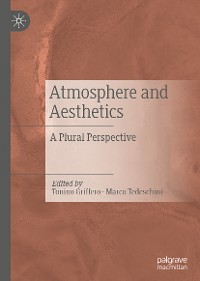 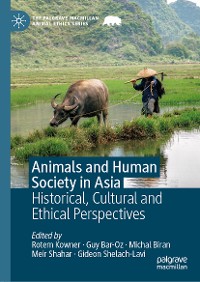 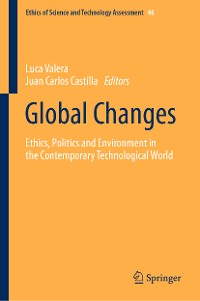 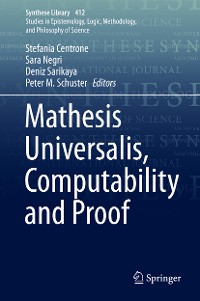 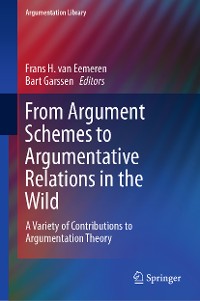 From Argument Schemes to Argumentative Relations in the Wild
Bart Garssen
96,29 € 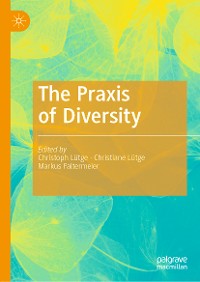 The Praxis of Diversity
Christoph Lütge
96,29 € 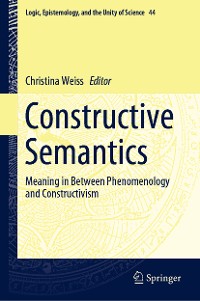 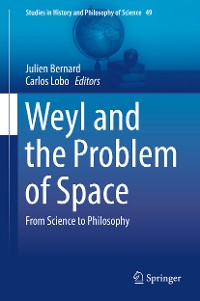 Weyl and the Problem of Space
Julien Bernard
96,29 € 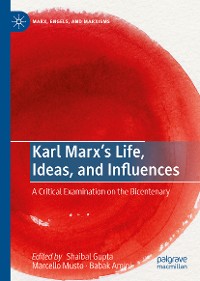