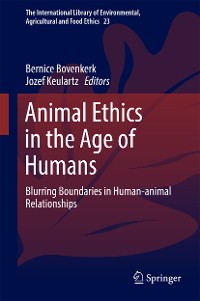 Animal Ethics in the Age of Humans

This book provides reflection on the increasingly blurry boundaries that characterize the human-animal relationship. In the Anthropocene humans and animals have come closer together and this asks for rethinking old divisions. Firstly, new scientific insights and technological advances lead to a blurring of the boundaries between animals and humans. Secondly, our increasing influence on nature leads to a rethinking of the old distinction between individual animal ethics and collectivist environmental ethics. Thirdly, ongoing urbanization and destruction of animal habitats leads to a blurring between the categories of wild and domesticated animals. Finally, globalization and global climate change have led to the fragmentation of natural habitats, blurring the old distinction between in situ and ex situ conservation. In this book, researchers at the cutting edge of their fields systematically examine the broad field of human-animal relations, dealing with wild, liminal, and domestic animals, with conservation, and zoos, and with technologies such as biomimicry. This book is timely in that it explores the new directions in which our thinking about the human-animal relationship are developing. While the target audience primarily consists of animal studies scholars, coming from a wide range of disciplines including philosophy, sociology, psychology, ethology, literature, and film studies, many of the topics that are discussed have relevance beyond a purely theoretical one; as such the book also aims to inspire for example biologists, conservationists, and zoo keepers to reflect on their relationship with animals. 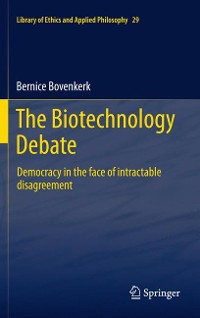 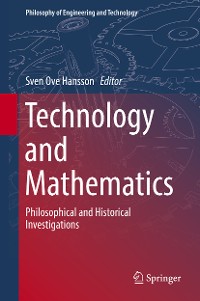 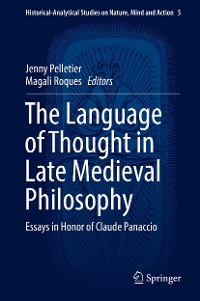 The Language of Thought in Late Medieval Philosophy
Jenny Pelletier
117,69 € 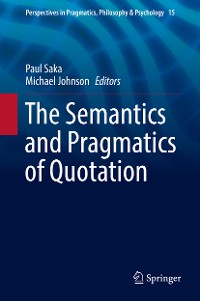 The Semantics and Pragmatics of Quotation
Paul Saka
117,69 € 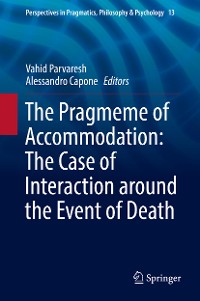 The Pragmeme of Accommodation: The Case of Interaction around the Event of Death
Alessandro Capone
117,69 € 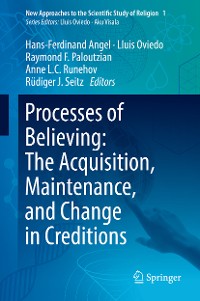 Processes of Believing: The Acquisition, Maintenance, and Change in Creditions
Anne L.C. Runehov
117,69 € 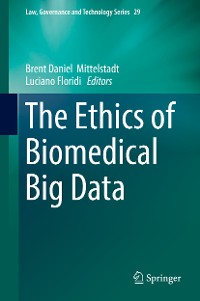 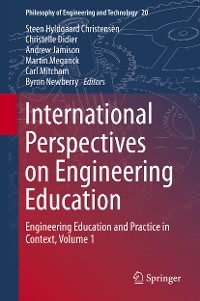 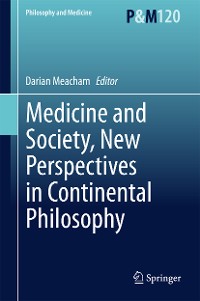 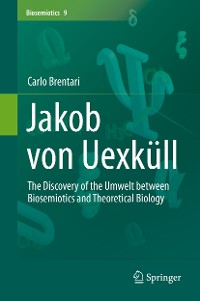 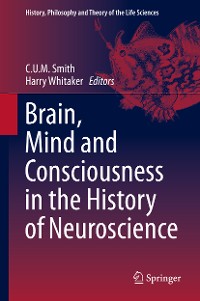 Brain, Mind and Consciousness in the History of Neuroscience
C.U.M. Smith
117,69 € 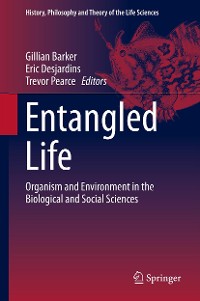 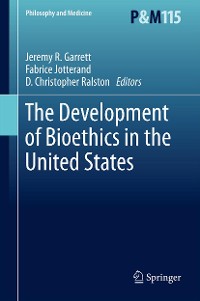 The Development of Bioethics in the United States
Fabrice Jotterand
117,69 € 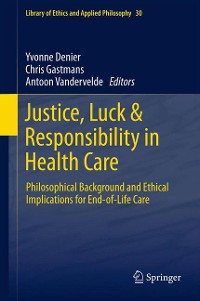 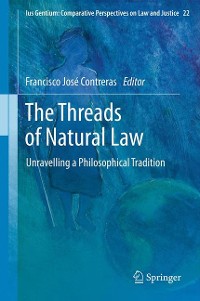 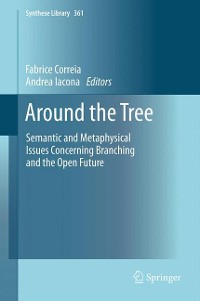 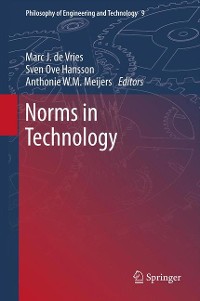 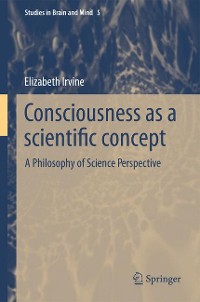 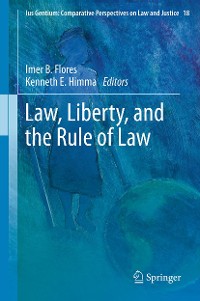 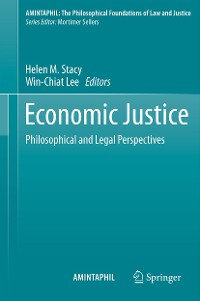 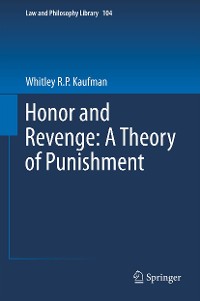 Honor and Revenge: A Theory of Punishment
Whitley R.P. Kaufman
117,69 € 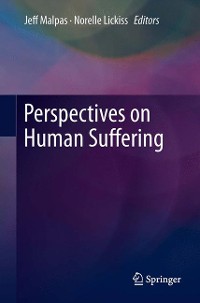 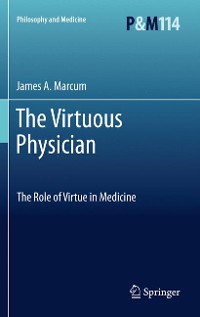 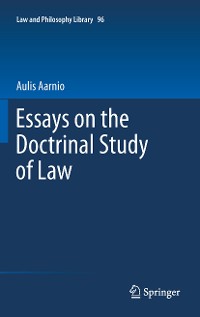 Essays on the Doctrinal Study of Law
Aulis Aarnio
117,69 € 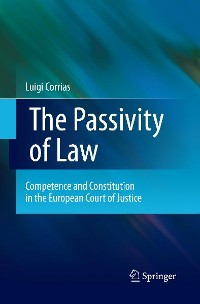