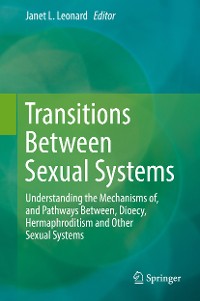 Understanding the Mechanisms of, and Pathways Between, Dioecy, Hermaphroditism and Other Sexual Systems

This book focuses on explaining the distribution of sexual systems (simultaneous hermaphroditism, sequential hermaphroditism, environmental sex determination,dioecy, androdioecy, etc.) among taxa, which remains a major challenge in evolutionary biology.  Although significant advances have been made for angiosperms, there is not yet a theory that predicts the sexual system for the majority of animal taxa, and other taxa of plants also remain poorly understood.

The problem, particularly for animals, is that sexual systems can be very conservative, with whole phyla and classes being characterized by  a single sexual system; for example essentially the whole phylum Platyhelminthes is simultaneously hermaphroditic, whereas the Insecta (Hexapoda) and the Tetrapoda  among the vertebrates, are exclusively dioecious. Sex allocation theory on the other hand, suggests that sexual systems should be highly responsive to evolution, changing with population density, life span, patterns of resource availability, etc.  The book provides an overview of the topic and then presents a series of chapters, each dealing with a taxon with substantial lability in sexual system in order to identify the factors associated with changes in sexual system in each case. By doing so, the authors reveal factors that have not been considered in formal theory but seem to have a major impact on transitions between sexual systems.

This book appeals to a wide readership in fields from zoology and evolutionary biology to botany. 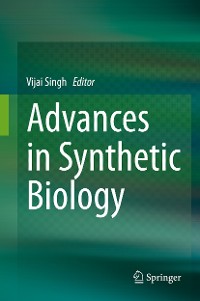 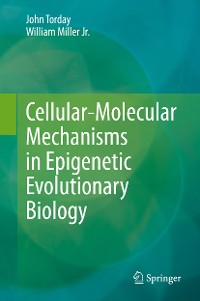 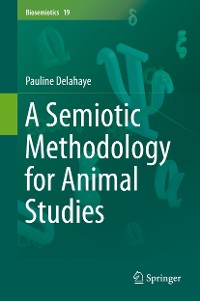 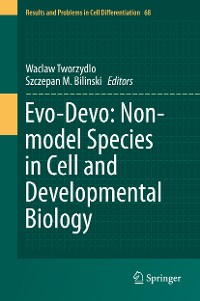 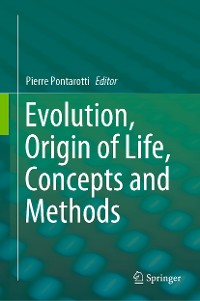 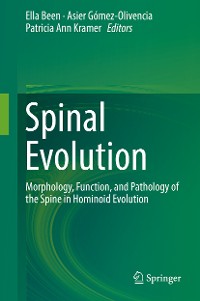 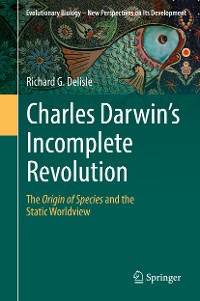 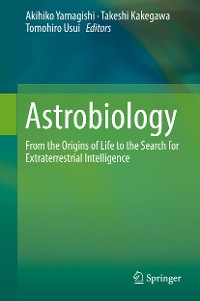 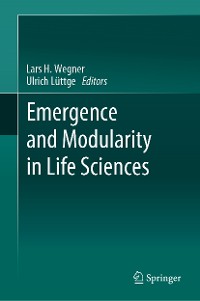 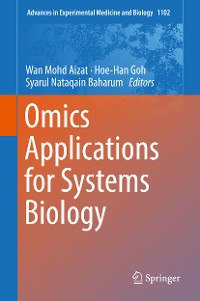 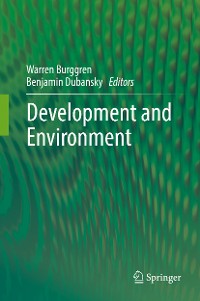 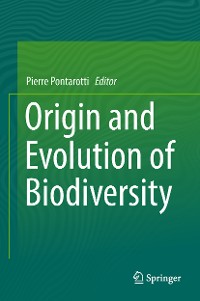 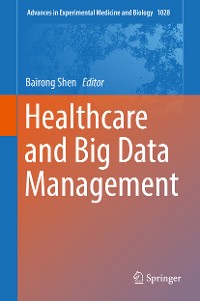 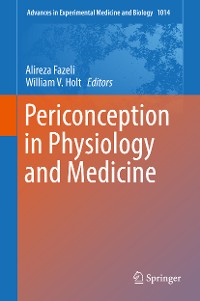 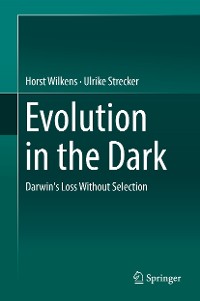 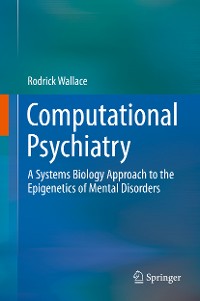 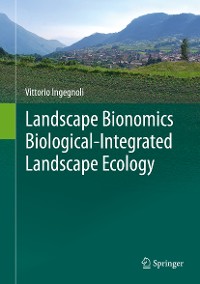 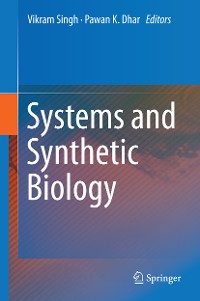 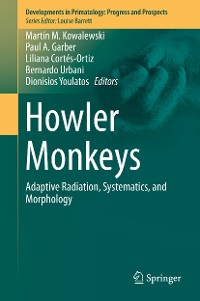 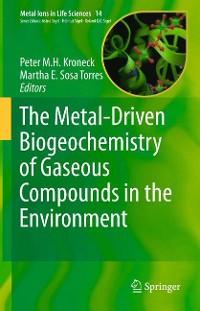 The Metal-Driven Biogeochemistry of Gaseous Compounds in the Environment
Peter M.H. Kroneck
149,79 € 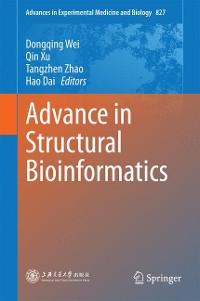 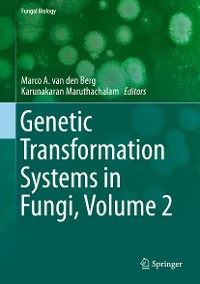 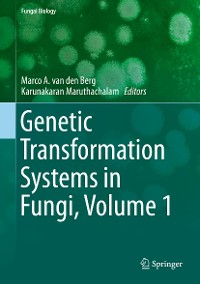 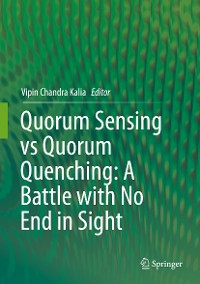 Quorum Sensing vs Quorum Quenching: A Battle with No End in Sight
Vipin Chandra Kalia
149,79 € 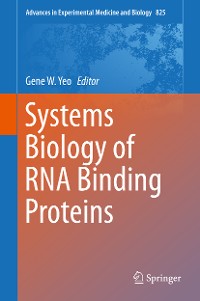