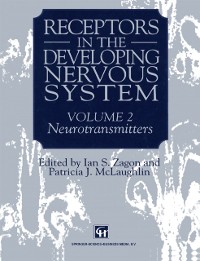 Receptors in the Developing Nervous System

Receptors for cell hormones, growth factors, Fourth, alterations in the development of neu- and neurotransmitters are involved in the ral receptors may have profound implications control and modulation of an enormous array for the structure and function of the of biological processes. The development of organism. As much as possible, the reper- these receptors has distinct spatial and tem- cussions of disrupting the orchestration of poral arrangements, and alterations in this receptor development in the nervous system pattern during embryogenesis can have signi- are discussed. In many instances, however, ficant consequences for the well-being of the we are just beginning to learn about some fetus, infant, child and adult. The developing receptors and the authors may not be in a nervous system is particularly dependent on position to discuss the consequences of recep- receptors because its period of structural and tor dysfunction. functional organization extends through both In designing these two volumes, we have prenatal and postnatal phases. Moreover, asked major figures in each field to review the receptors are a key element in neural com- literature, to apprise the audience of their munication in both the developing and adult latest findings, and to provide a perspective on organism, so that the ontogeny of receptors is the role of receptors in the developing nervous crucial in determining the myriad connections system. These books are intended to sum- forming the circuitry of the nervous system. 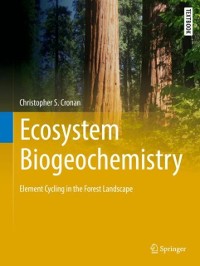 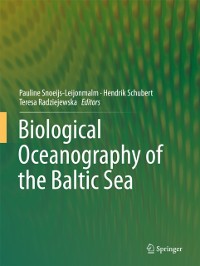 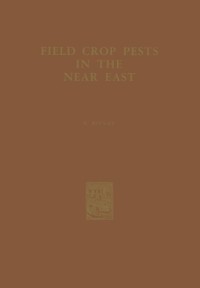 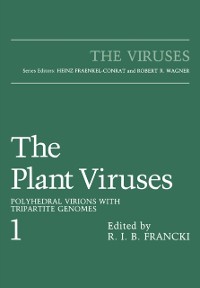 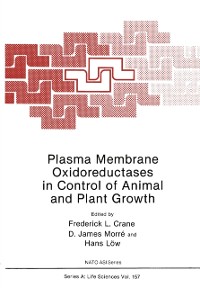 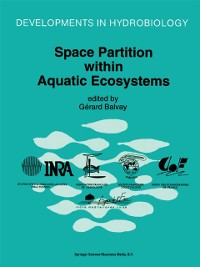 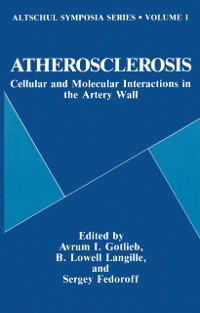 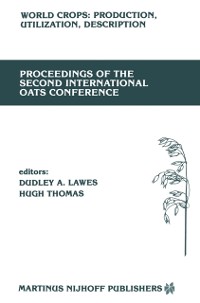 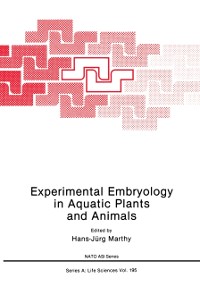 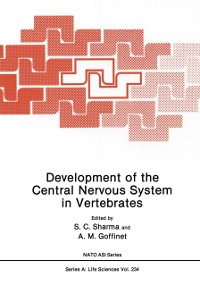 Development of the Central Nervous System in Vertebrates
A.M. Goffinet
60,17 € 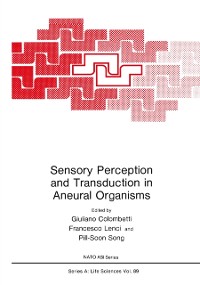 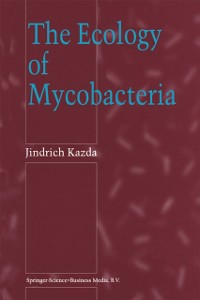 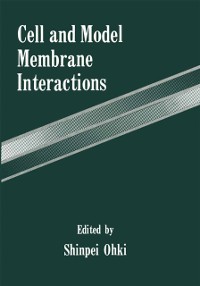 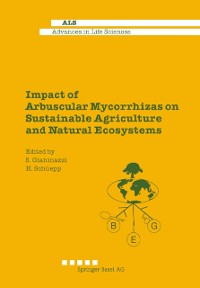 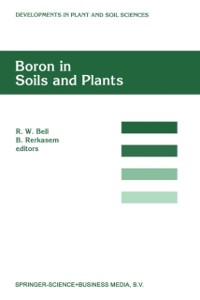 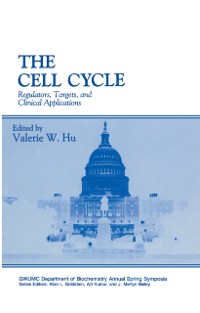 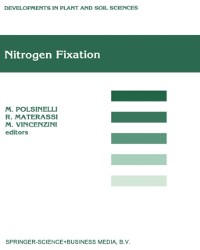 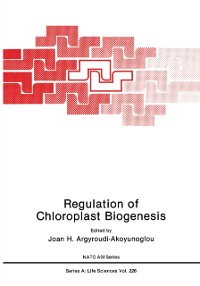 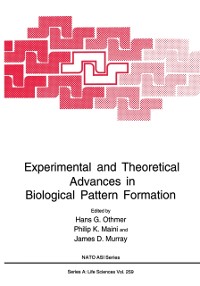 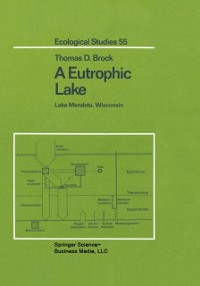 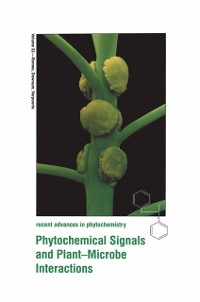 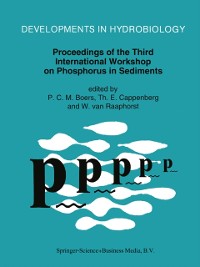 Proceedings of the Third International Workshop on Phosphorus in Sediments
P.C.M. Boers
60,17 € 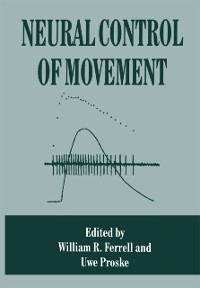 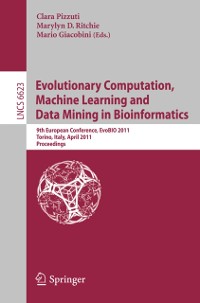 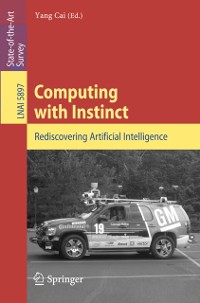