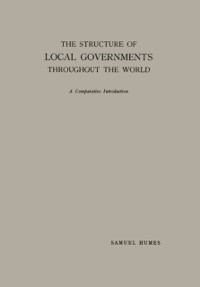 Structure of Local Governments Throughout the World

1. The purpose The purpose of this study is to gain an insight into and make an introductory comparison of the structure of local government in many countries throughout the world. More specifically the aim is to define and describe in a comparative fashion the various organs of local government and their relationships. The need for, as well as the obstacles encountered in, such a survey are perhaps equally obvious. It is said that he who under- stands only his own language knows none. It may just as easily be contended that he who understands only his own govern- mental institutions knows none. Governmental comparisons are useful not only to find out how others are governed but also to more fully comprehend the role which one's own governmental institutions play. 1 From a pragmatic point of view there is a still further value in making comparisons of local governments. Local government institutions are constantly undergoing changes. The changes are both formal and informal; they may be evolutionary and revolu- tionary. A comparative study of local government can help many countries to take advantage of the experiments and experiences of others. From the beginning of recorded history there are indications of man borrowing heavily from the institutions of his neighbour in organizing his own institutions. In local govern- ment there are several examples of countries which have set up their local government systems by wholesale copying the model of another. 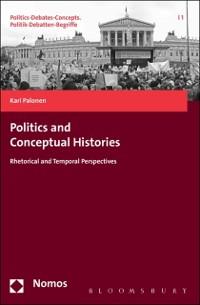 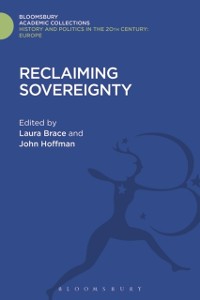 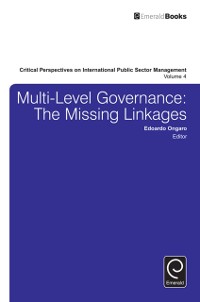 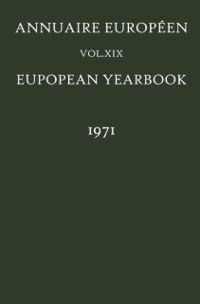 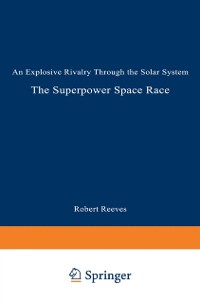 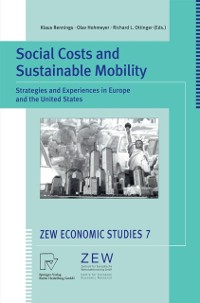