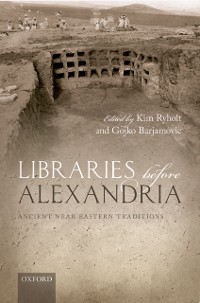 The creation of the Library of Alexandria is widely regarded as one of the great achievements in the history of humankind - a giant endeavour to amass all known literature and scholarly texts in one central location, so as to preserve it and make it available for the public. In turn, this event has been viewed as a historical turning point that separates the ancient world from classical antiquity. Standard works on the library continue to present the idea behind theinstitution as novel and, at least implicitly, as a product of Greek thought. Yet, although the scale of the collection in Alexandria seems to have been unprecedented, the notion of creating central repositories of knowledge, while perhaps new to Greek tradition, was age-old in the Near East where the building was erected. Here the existence of libraries can be traced back another two millennia, from the twenty-seventh century BCE to the third century CE, and so the creation of the Library in Alexandria was not so much the beginning of an intellectual adventure as theimpressive culmination of a very long tradition. This volume presents the first comprehensive study of these ancient libraries across the 'Cradle of Civilization' and traces their institutional and scholarly roots back to the early cities and states and the advent of writing itself. Leading specialists in the intellectual history of each individual period and region covered in the volume present and discuss the enormous textual and archaeological material available on the early collections, offering a uniquely readable account intended for abroad audience of the libraries in Egypt and Western Asia as centres of knowledge prior to the famous Library of Alexandria. 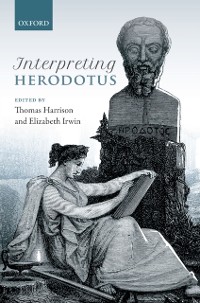 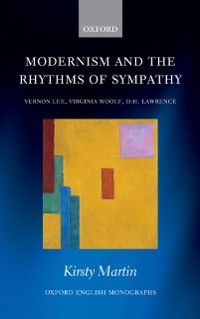 Modernism and the Rhythms of Sympathy
Kirsty Martin
102,24 € 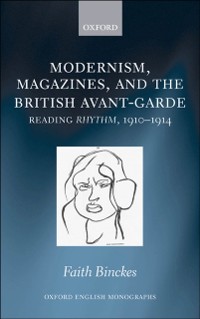