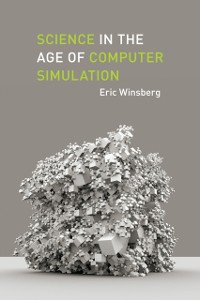 Science in the Age of Computer Simulation

Computer simulation was first pioneered as a scientific tool in meteorology and nuclear physics in the period following World War II, but it has grown rapidly to become indispensible in a wide variety of scientific disciplines, including astrophysics, high-energy physics, climate science, engineering, ecology, and economics. Digital computer simulation helps study phenomena of great complexity, but how much do we know about the limits and possibilities of this new scientific practice? How do simulations compare to traditional experiments? And are they reliable? Eric Winsberg seeks to answer these questions in Science in the Age of Computer Simulation.Scrutinizing these issue with a philosophical lens, Winsberg explores the impact of simulation on such issues as the nature of scientific evidence; the role of values in science; the nature and role of fictions in science; and the relationship between simulation and experiment, theories and data, and theories at different levels of description. Science in the Age of Computer Simulation will transform many of the core issues in philosophy of science, as well as our basic understanding of the role of the digital computer in the sciences. 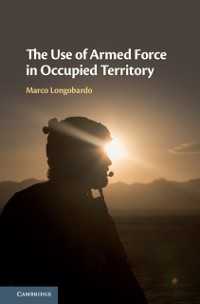 Use of Armed Force in Occupied Territory
Marco Longobardo
22,98 € 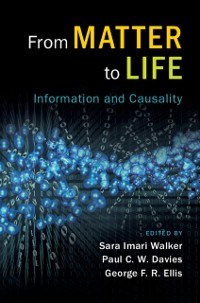 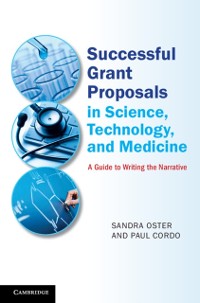 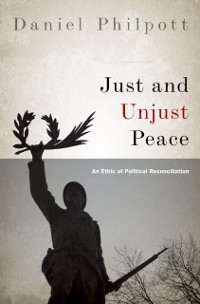 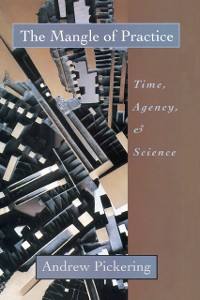 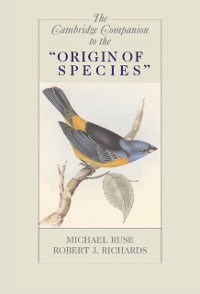 Cambridge Companion to the 'Origin of Species'
Michael Ruse
22,98 € 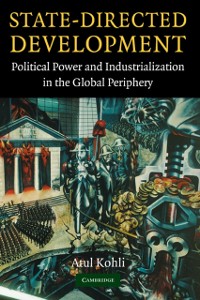