Scientists on the Brink

In recent years, a catastrophic global bleaching event devastated many of the world’s precious coral reefs. Working on the front lines of ruin, today’s coral scientists are struggling to save these important coral reef ecosystems from the imminent threats of rapidly warming, acidifying, and polluted oceans.  Coral Whisperers captures a critical moment in the history of coral reef science. Gleaning insights from over one hundred interviews with leading scientists and conservation managers, Irus Braverman documents a community caught in an existential crisis and alternating between despair and hope. In this important new book, corals emerge not only as signs and measures of environmental catastrophe, but also as catalysts for action. 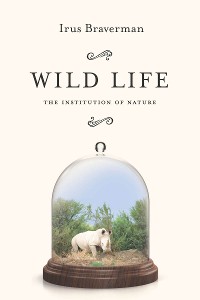 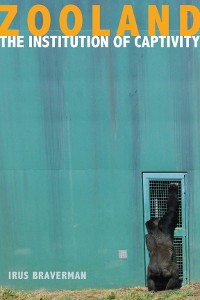 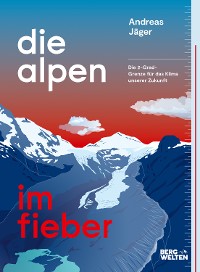 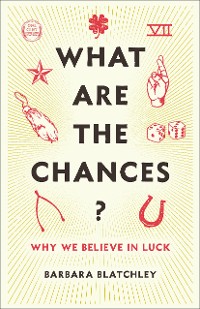 What Are the Chances?
Barbara Blatchley
26,99 € 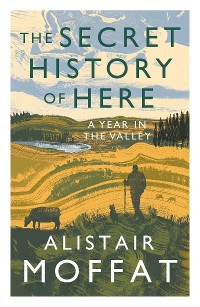 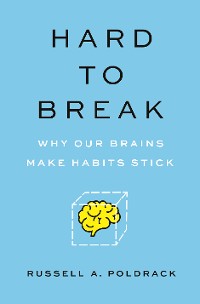 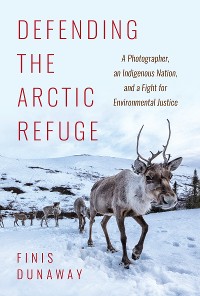 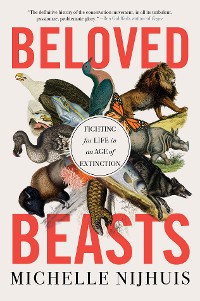 Beloved Beasts: Fighting for Life in an Age of Extinction
Michelle Nijhuis
26,99 € 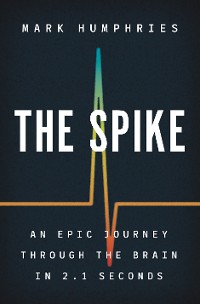 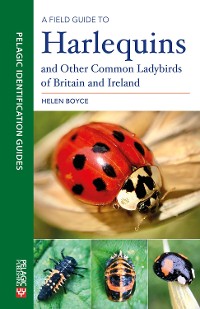 A Field Guide to Harlequins and Other Common Ladybirds of Britain and Ireland
Helen B. C. Boyce
26,99 € 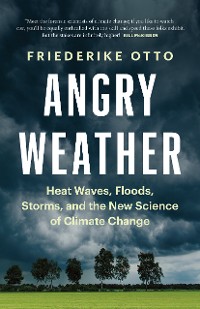 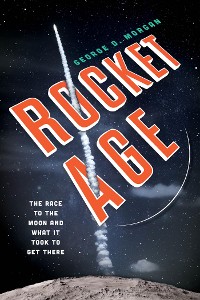 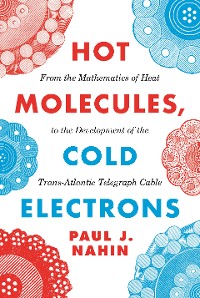 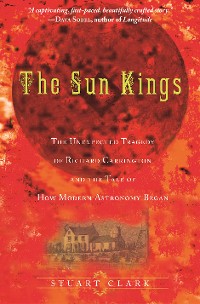 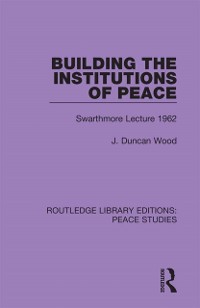 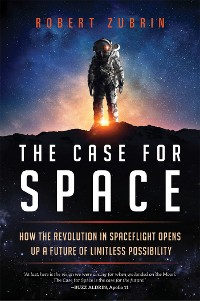 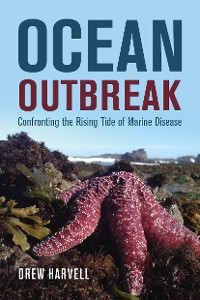 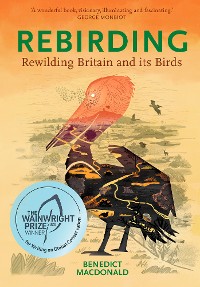 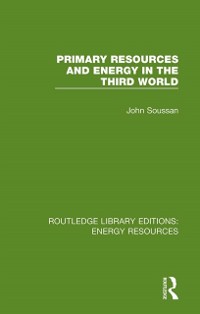 Primary Resources and Energy in the Third World
John Soussan
26,99 € 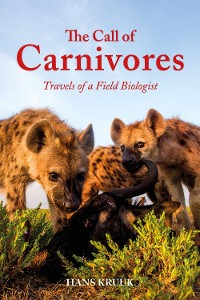 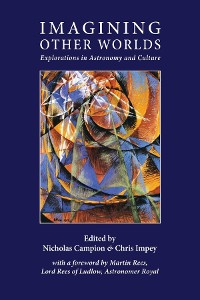 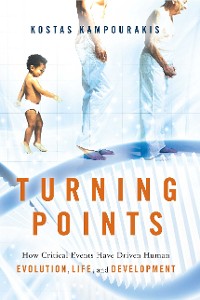 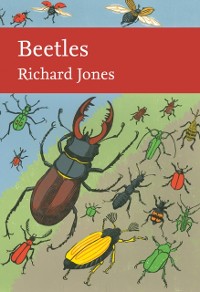 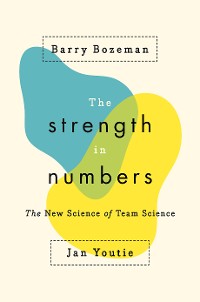 The Strength in Numbers
Barry Bozeman
26,99 € 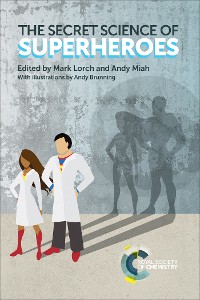 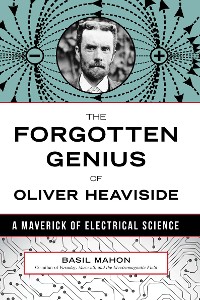 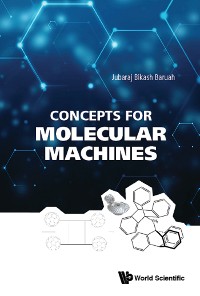