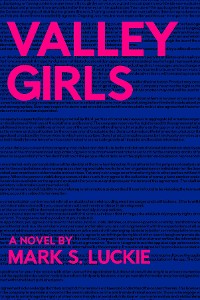 Rising star Kelsey Pace has landed the role of a lifetime as communications manager for Elemynt, one of the world's most popular social media apps. Not only is it the job she's always dreamed of, but the workplace is a corporate fantasyland where free gourmet meals are available at the swipe of a badge and complimentary spa services are one building away.

What starts off for Kelsey as a series of positive public relations campaigns evolves into a whirlwind of defending the company against global scandals, scrutinizing media exposés, and raging battles between employees that spill into public view. The tangle of secrets she is tasked with hiding reveals to her the increasingly challenging personal and moral sacrifices she'll have to make to keep the company on top. 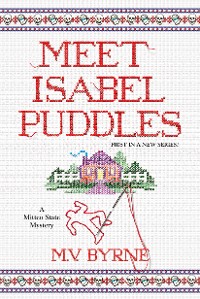 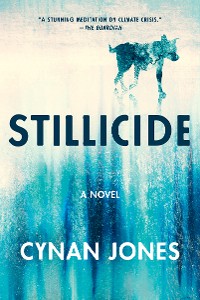 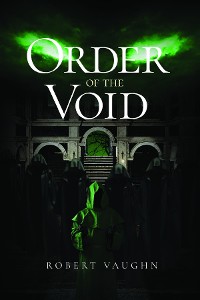 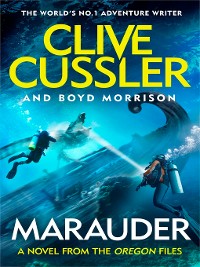 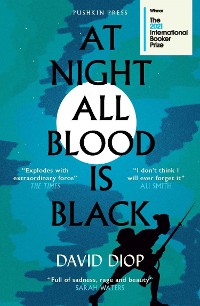 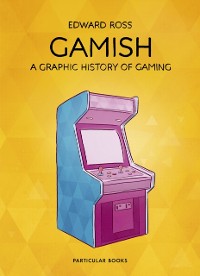 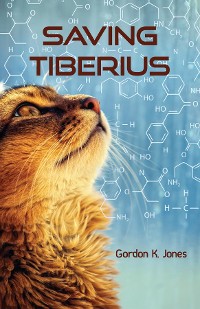 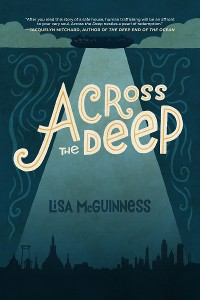 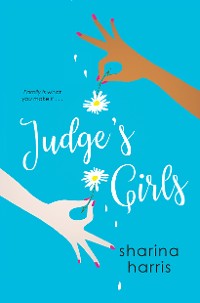 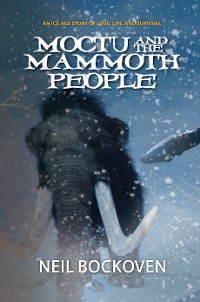 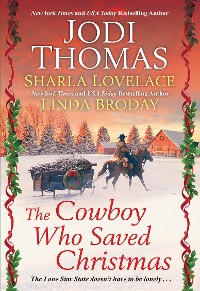 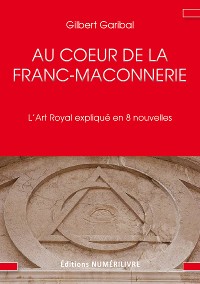 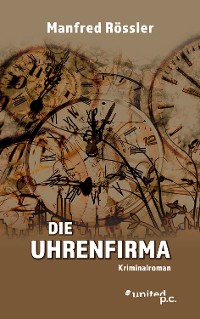 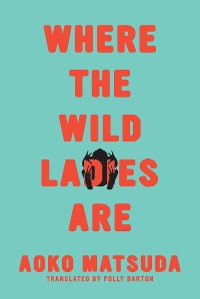 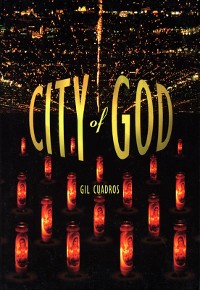 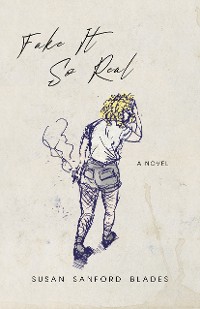 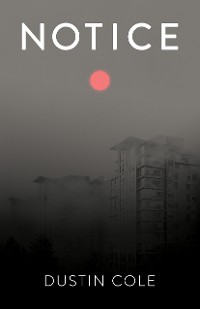 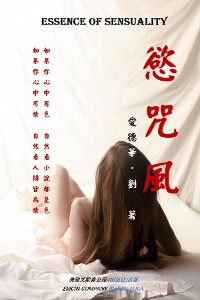 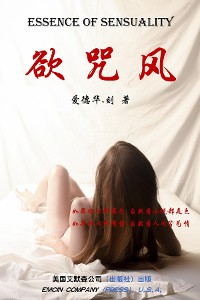 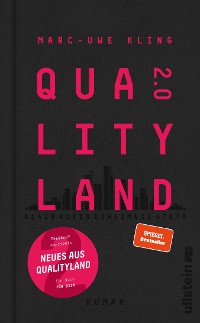 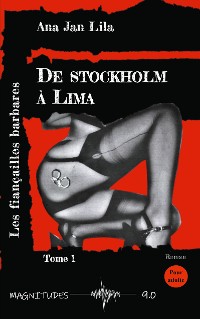 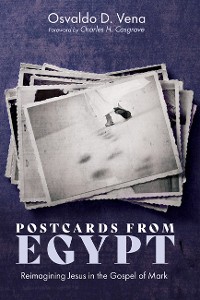 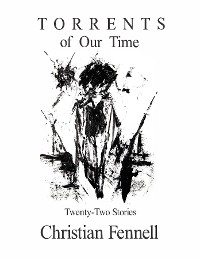 Torrents of Our Time
Christian Fennell
14,99 € 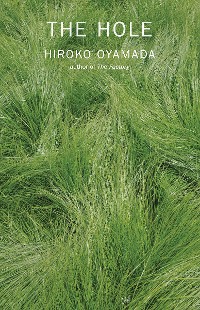